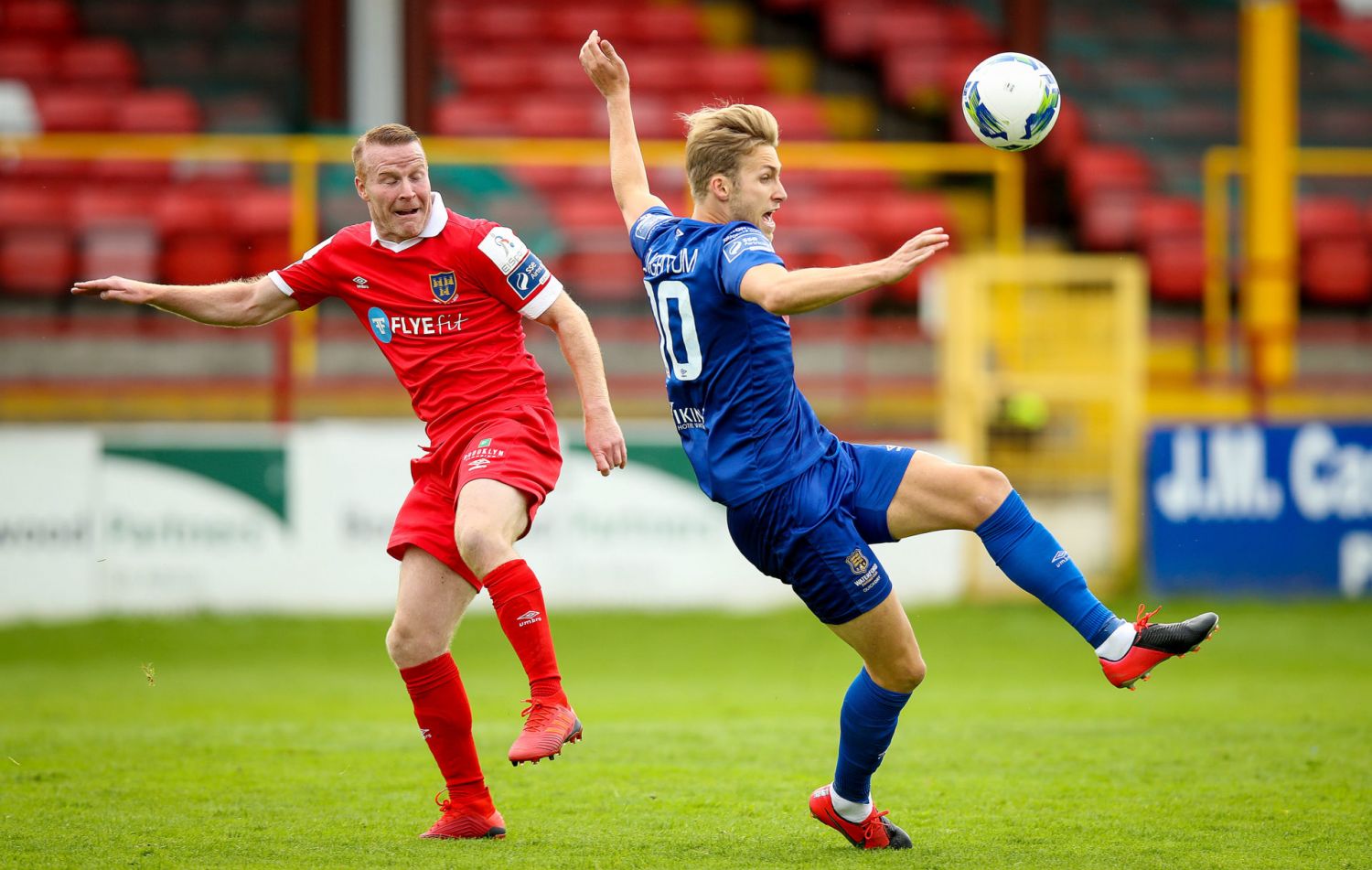 Waterford FC have made a winning return to Airtricity Premier Division action this afternoon with an excellent 1-0 win over Shelbourne in Tolka Park.

It was just the start that new boss John Sheridan would have been looking for as they bid to seal their top flight survival and finish as high up the table as possible.

Sheridan brought in four new players to the club in the last 24 hours and three of them started this game. Tunimise Sobowale at right back, Robbie Weir in midfield and Kurtis Byrne up front.

It was the Blues who got off to the perfect start on 15 minutes when winger John Martin bundled the ball over the line and into the Shelbourne net on 15 minutes and it was a lead they would hold onto for the remaining 75 minutes to secure a superb three points on the road ahead of a gruelling fixture list over the coming weeks.

Next up for the Blues is an away trip to The Showgrounds to face Sligo Rovers this Tuesday at 19.45.

Meanwhile, Villa FC have qualified for the Munster Youths Cup Final after an excellent 2-1 win over College Corinthians of Cork at Connors Park this afternoon.

The Villa FC goals were provided by John Frederick Tamen on ’13 and Salim Ahmed on ’34.

The Connors Park men will now play either Ballingarry or Bridge United in the final.