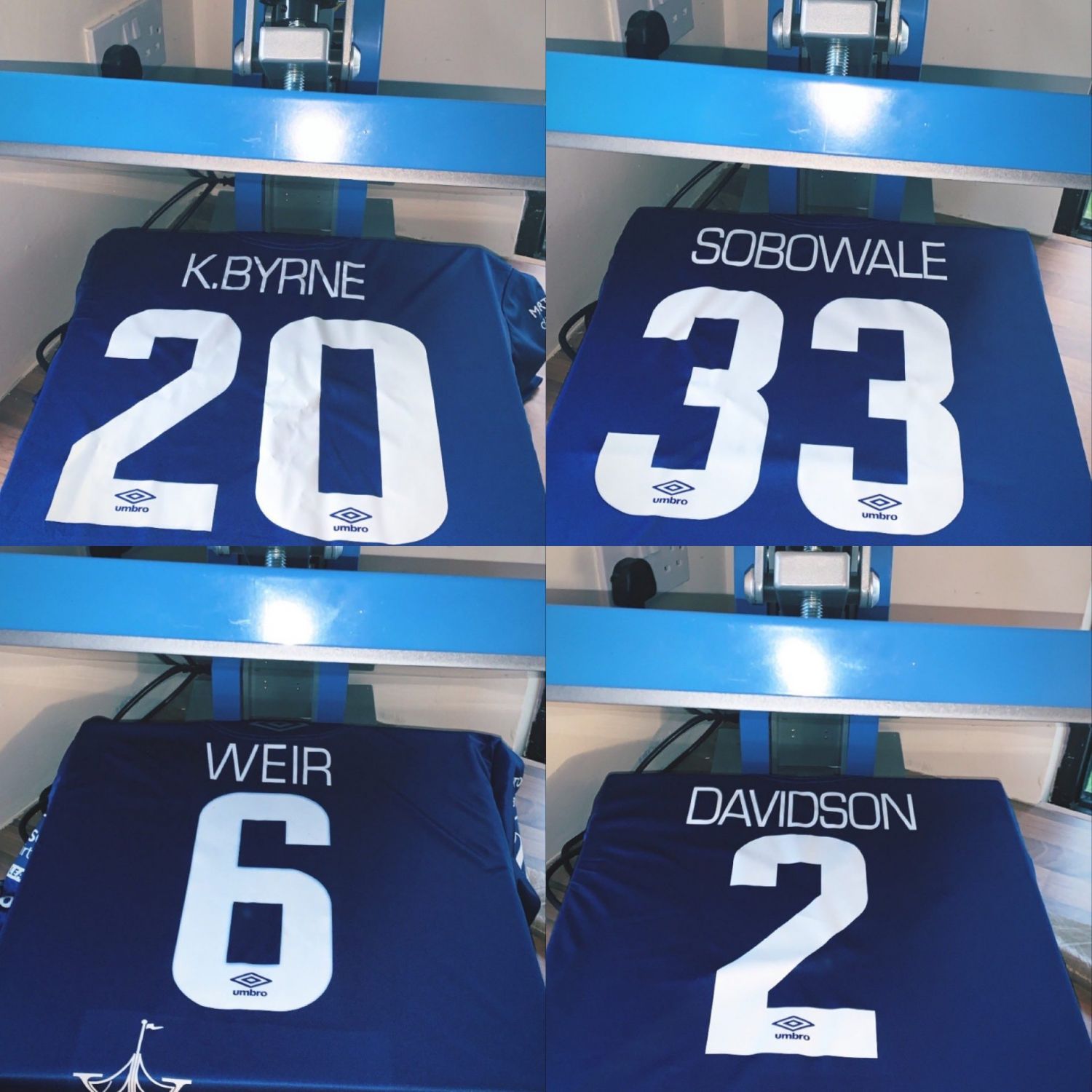 Waterford FC manager John Sheridan has added four names to his squad ahead of today’s SSE Airtricity Premier Division clash with Shelbourne with a further two players set to leave the club to join Wexford FC on loan.

As we flanked up in the last two days, Kurtis Byrne, Robbie Weir and Jake Davidson all put pen to paper on a contract until the end of the season while former Villa FC player Tunmise Sobowale has also signed for the club for the remaining 14 games.

Both Giovanni McGregor and Jack Connolly were also due to sign for the Blues after training in the past week, but it’s understood that financial reasons stopped those signings, with the former set to return to London despite training in isolation at WIT alongside Davidson.

With Michael O’Connor set to miss the game with Shelbourne, the signing of Kurtis Byrne will be a welcomed boost for manager Sheridan as he has appeared 137 times in the League of Ireland for Dundalk, Bohemians and St. Patrick’s Athletic where he scored 34 times.

After 51 appearances at his most recent club The New Saints, Byrne scored 17 times, but despite appearing in a recent friendly for Cork City, the attacker, who was born in Dublin, has made the move to Waterford where he’ll wear the number 20 jersey.

Jake Davidson has joined the club after leaving Dundee United at the end of the season after loan spells at both Queen’s Park and the Spartans FC and he’ll give Sheridan options in defence. He’ll wear the number two jersey, but he’ll have to quarantine before featuring.

The signing of the experienced Robbie Weir, who has the experience of playing the Championship, League 1 and League 2, will be a big help to Sheridan’s squad and he’ll don the number six shirt and he is expected to go straight into the starting eleven for Shelbourne.

Tunmise Sobowale, who is the older brother of Republic of Ireland underage International Timi, also signs for the club after playing in recent friendly games against Shamrock Rovers and Bray Wanderers at right back and he has been handed the number 33 jersey.

Two players that are on their way out of the club on loan until the end of the season are outfield player Jack Larkin, who missed a lot of playing time through injury, and goalkeeper Paul Martin, who are both set to join Wexford FC.

Larkin suffered a serious injury when playing with WIT and the former Blues Under 17 skipper is now hopeful that he can get some game time by going out on loan at Ferrycarrig Park where he’ll be joined by John Martin’s twin brother Paul.