13 man Roanmore too good for Clonea to book SHC passage 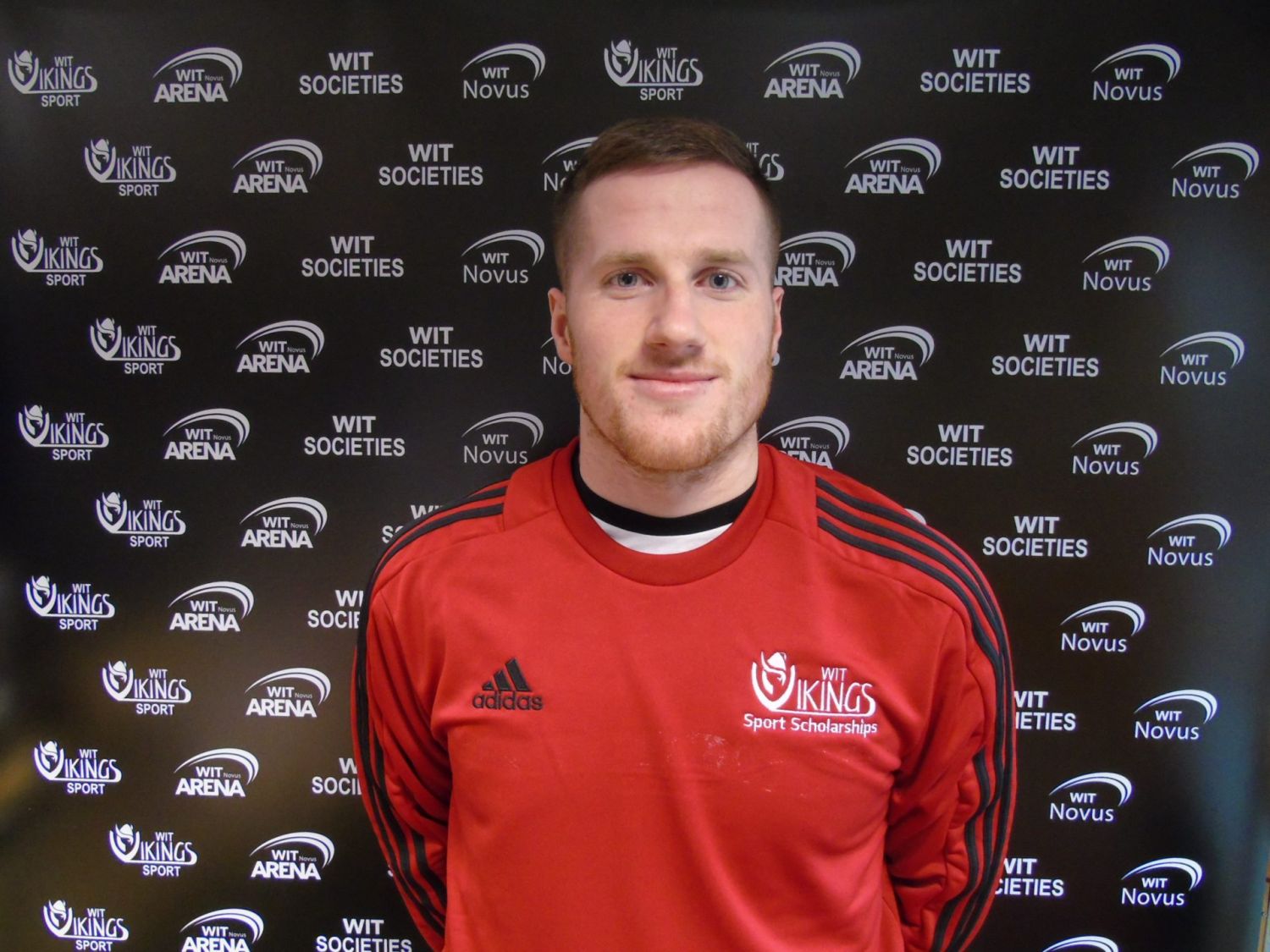 Roanmore are through to the Quarter-finals of the 2020 Co. SHC after they proved too strong for Clonea in their opening game in this year’s championship in Walsh Park this afternoon.

The Cleaboy men ran out easy winners on a final scoreline of 4-16 to 2-9 but finished the game with 13 men after second-half red cards for Eoin Madigan and Shane Nolan.

It was Eoin Madigan that put the Sky Blues on the road to victory with the game’s opening goal in the ninth minute before a second green flag for Roanmore arrived on 22 minutes through Emmet O’Toole to leave them 2-4 to 0-3 in front.

Things got better for the city men on 28 minutes when Billy Nolan found the Clonea net and by the half-time whistle Roanmore led by ten on a score of 3-6 to 0-5.

Things got worse for Clonea just 25 seconds after the restart when Shane Nolan pounced for his side’s fourth goal to put his side 4-7 to 0-5 in front.

Clonea rallied after this and struck back with two goals in six minutes, through Sean Clancy and Stephen Curry to cut the deficit to eight (4-10 to 2-8) but that’s as good as it got for Clonea as Roanmore, despite finishing with 13 men, ran out easy winners on a score of 4-16 to Clonea’s 2-9.

Roanmore and Mount Sion will meet next weekend to see who will top this group as Clonea bow out after two defeats.

The final game of the weekend is the clash of Passage and Tallow in Fraher Field at 6pm. Here’s our preview: https://waterford-news.ie/2020/07/31/passage-out-to-open-with-a-shc-win-against-tallow/#.XybQLyhKjIU