Cummins’ debut to remember as Passage knock out Tallow 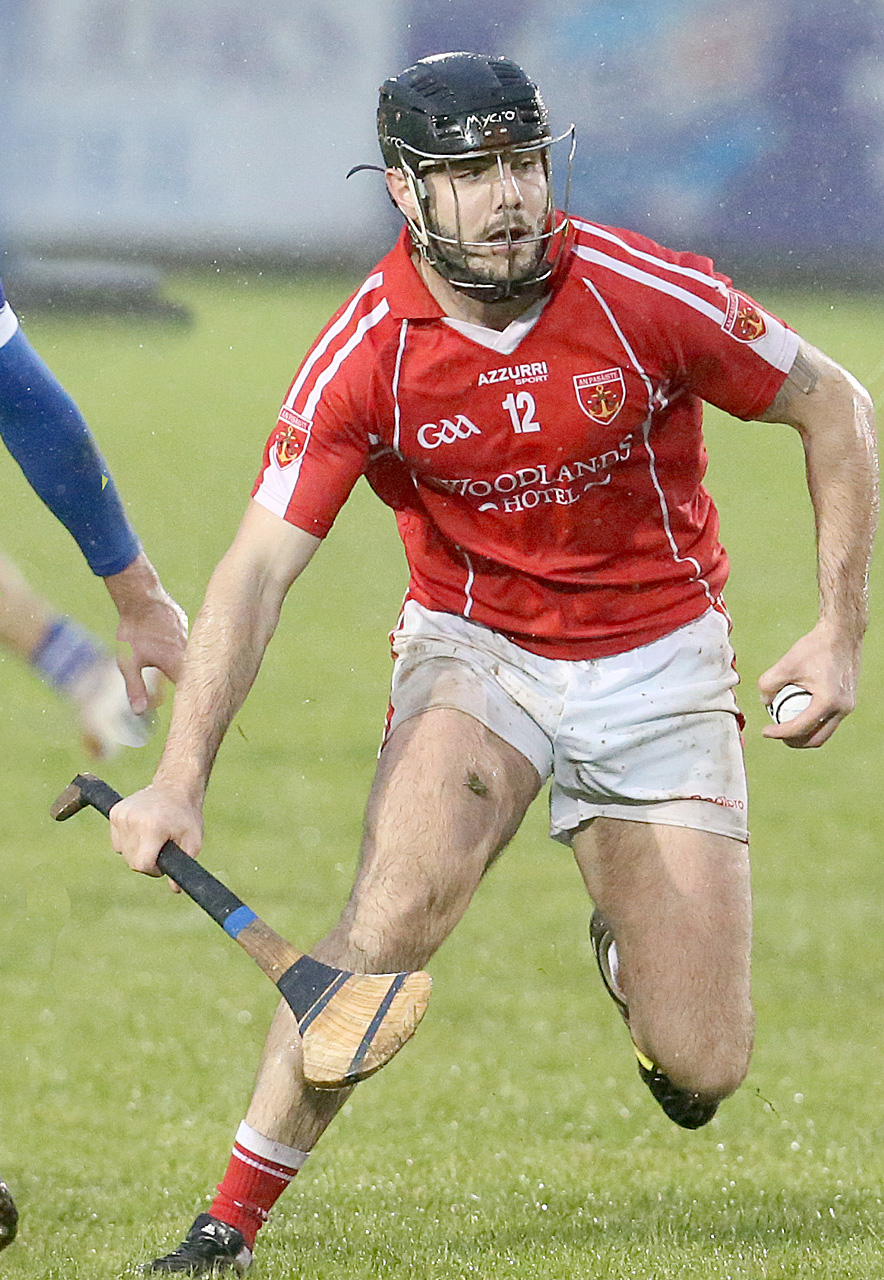 Owen Connors and his Passage team-mates booked their place in the last eight of the Co. SHC tonight with victory over Tallow in Fraher Field. Photo: Sean Byrne.

An excellent senior championship debut for Mikey Cummins helped Passage to open their 2020 Co. SHC campaign with a win and in the process book their place in the quarter-finals, with a win over Tallow in Fraher Field this evening.

Having lost out heavily to champions Ballygunner on the opening weekend, Tallow knew they had to win this game to have any chance of making the knockout stages but it wasn’t to be for the men from the West.

In fact they got off to the worst possible start as Passage hit them for 1-2 in the opening two minutes. Passage went on the attack straight from the throw-in and and they had the ball in the Tallow net on 14 first-half seconds with the goal being provided by Liam Flynn.

Michael Walsh’s Passage led by 1-5 to 0-4 after the opening quarter and but by the midway point their lead was down to two as Tommy Ryan and Ian Beecher brought Tallow to within two on a scoreline of 1-10 to 0-11.

Tallow, with Ian Beecher their best player on show on the night, outscored Passage 0-5 to 0-3 in the final ten minutes but it was too little too late as the 2013 county champions held on for a four point win on a score of 1-18 to 0-17, with Mikey Cummins finished with 0-9.

Passage will take on neighbours Ballygunner next weekend to see who tops the group as Tallow bow out.

After the weekend’s SHC action, Ballygunner, Passage, Roanmore, Mount Sion, Abbeyside and De La Salle are all through to the quarter-finals ahead of next weekend’s final round of group games.

There will be a full report on this game in Tuesday’s Waterford News & Star as well as a roundup of all the weekend’s Eastern and Western action and previews of all next weekend’s games.