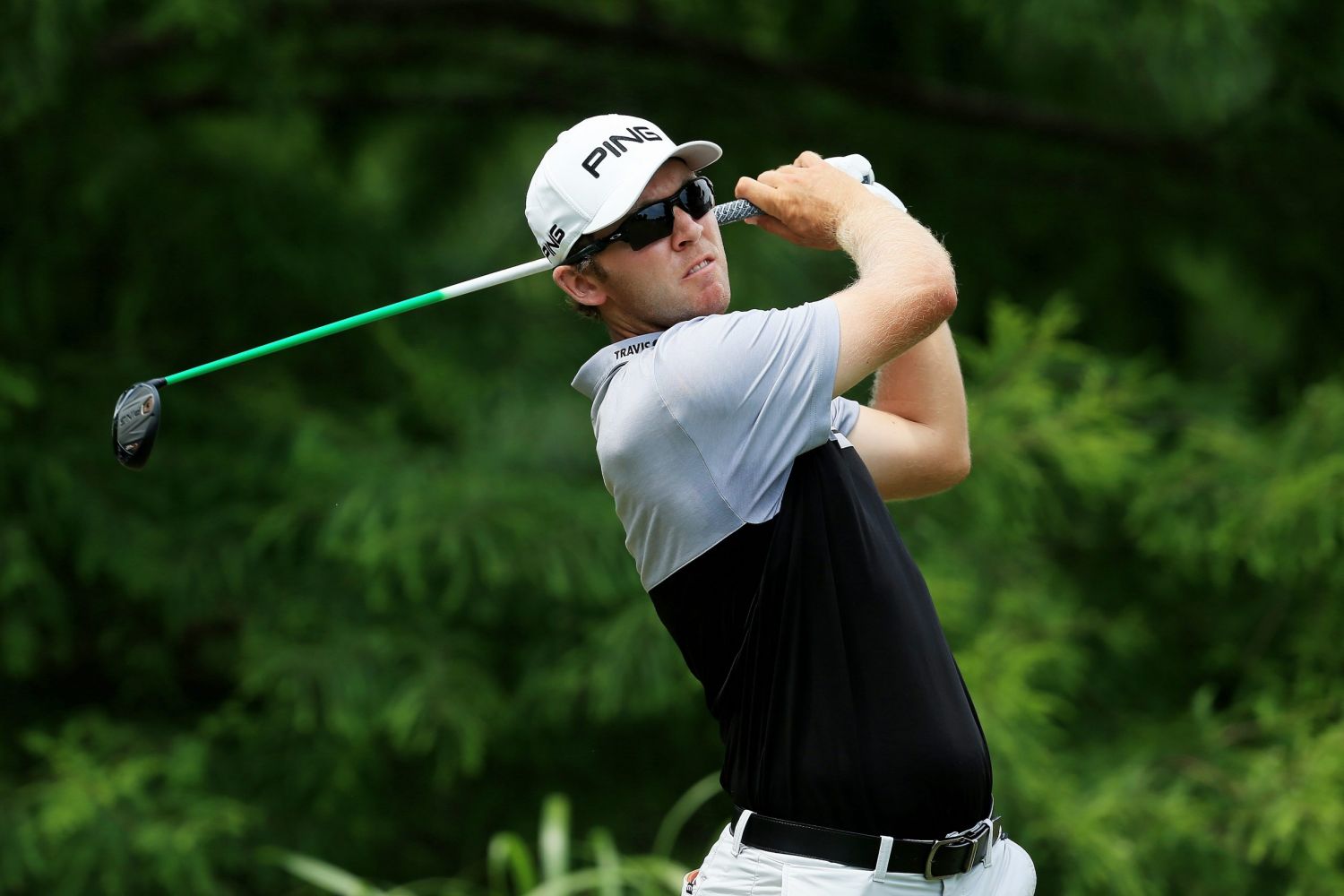 It was another top ten on the PGA Tour for Waterford’s Seamus Power at the weekend as he finished tied for ninth at the Barracuda Championship at the Tahoe Mountain Club (Old Greenwood) in Truckee California.
The Touraneena man finished the week with a final round of +7 that included five birdies on a score of +32. This followed on from rounds of rounds of +11, +4 and +10. The Barracuda Championship is the only PGA TOUR event that uses the Modified Stableford scoring format, which encourages aggressive play.
Modified Stableford awards points based on the number of strokes taken at each hole. Scoring at the Barracuda Championship looks like this: Double Eagle: 8 points; Eagle: 5 points; Birdie: 2 points; Par: 0 points; Bogey: -1 point; Double Bogey or more: -3 points.
The tournament was won by American Richy Werenski on a score of +39.
Seamus (@power4seamus) said on Twitter, “Thanks @CudaChamp for a great week in Truckee. Handy lip in on the last means my season continues to the @WyndhamChamp in a couple of weeks.”
Seamus came into the week in 182nd place on the FedEx Cup rankings and this latest top ten finish has seen him rise to 161st with seasonal earnings of $304,349.