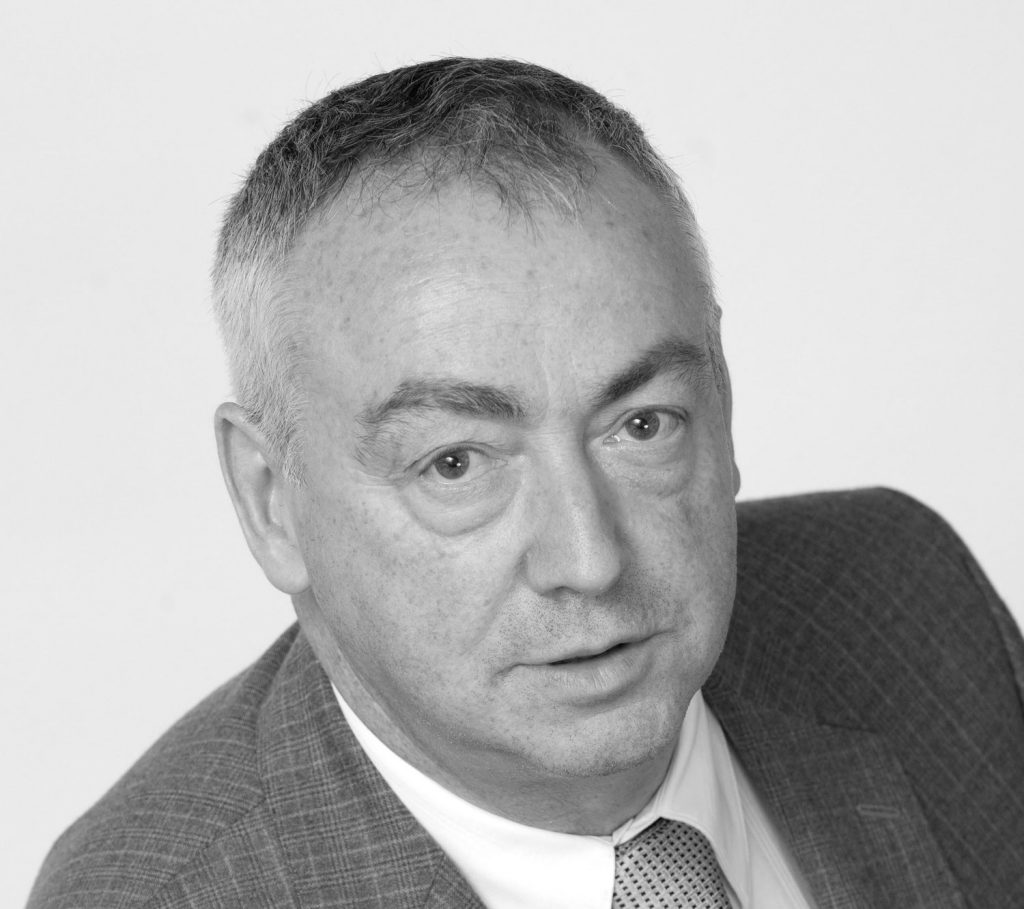 THE appointment of Tom Boland as “an independent person” to accelerate plans for the South East’s technological university at first look suggested that, at last, senior government was beginning to take the educational dearth of this region seriously. It was as if the mist had lifted on cabinet lethargy in relation to the very protracted ‘will they or won’t they’ between Waterford Institute of Technology and IT Carlow. This in turn had followed a decades-long charade of political roadblocks to the establishment of a university in Waterford.

But newly appointed Minister for Higher Education, Simon Harris, showing decisiveness in the appointment of Mr Boland, seemed to mean business – and action. Perhaps it was the determination of a portfolio still fresh in his hands – a tweet last week of his homework showed a stack of folders with material that he’d requested to help him get to grips with “various issues in the new department”. Here was a diligent minister – or at least that’s the image he wishes the public to have.

‘Minister Simon Harris would do well to remember, however, that it is in Fine Gael’s best interests not to have the Waterford constituency map continue to come up blank for Fine Gael TDs into the future.’

His appointment of Mr Boland was accompanied by firm words: “The South East is the only region in the State that does not have the benefit of a university presence. This Government recognises the urgency attached to the requirement for a technological university for the South East of Ireland and is committed to delivering on our Programme for Government commitment.”

In turn, all the key stakeholders were quick to respond with their support – including the colleges themselves, Waterford Chamber, and – not unexpectedly – our Fianna Fáil, Green and Fine Gael Oireachtas respresentatives – Minister of State Mary Butler, Marc O Cathasaigh TD and Senator John Cummins.

But then Mr Boland’s copy book was examined a little more closely and doubt seeped in over the former Higher Education Authority Chief Executive’s “independence”. Questions emerged that, yet again, party politics – and, in the South East, that means parish pump politics – were at play. Not so fitting with Mr Harris’ very diligent image, unless that diligence translates directly to addressing the requirements of his Fine Gael party faithful. Do a quick search of the Fine Gael website’s ‘Find Your Local Representative’ TD listing and the Waterford map, of course, comes up blank, while John Paul Phelan, TD, pops up for Carlow/Kilkenny, and Paul Kehoe, TD, for Wexford.

It would be naive to think that geographical representation does not bring influence.

There is no doubt that Mr Boland is highly experienced in matters education, and could steer the Technological University of the South East into existence. But it remains to be seen exactly what part Waterford Institute of Technology will play in this polyamorous marriage of convenience.

Minister Simon Harris would do well to remember, however, that it is in Fine Gael’s best interests not to have the Waterford constituency map continue to come up blank for Fine Gael TDs into the future. After all, it is only nine years since the people of the Déise saw merit in returning two Fine Gael TDs to Dáil Éireann.