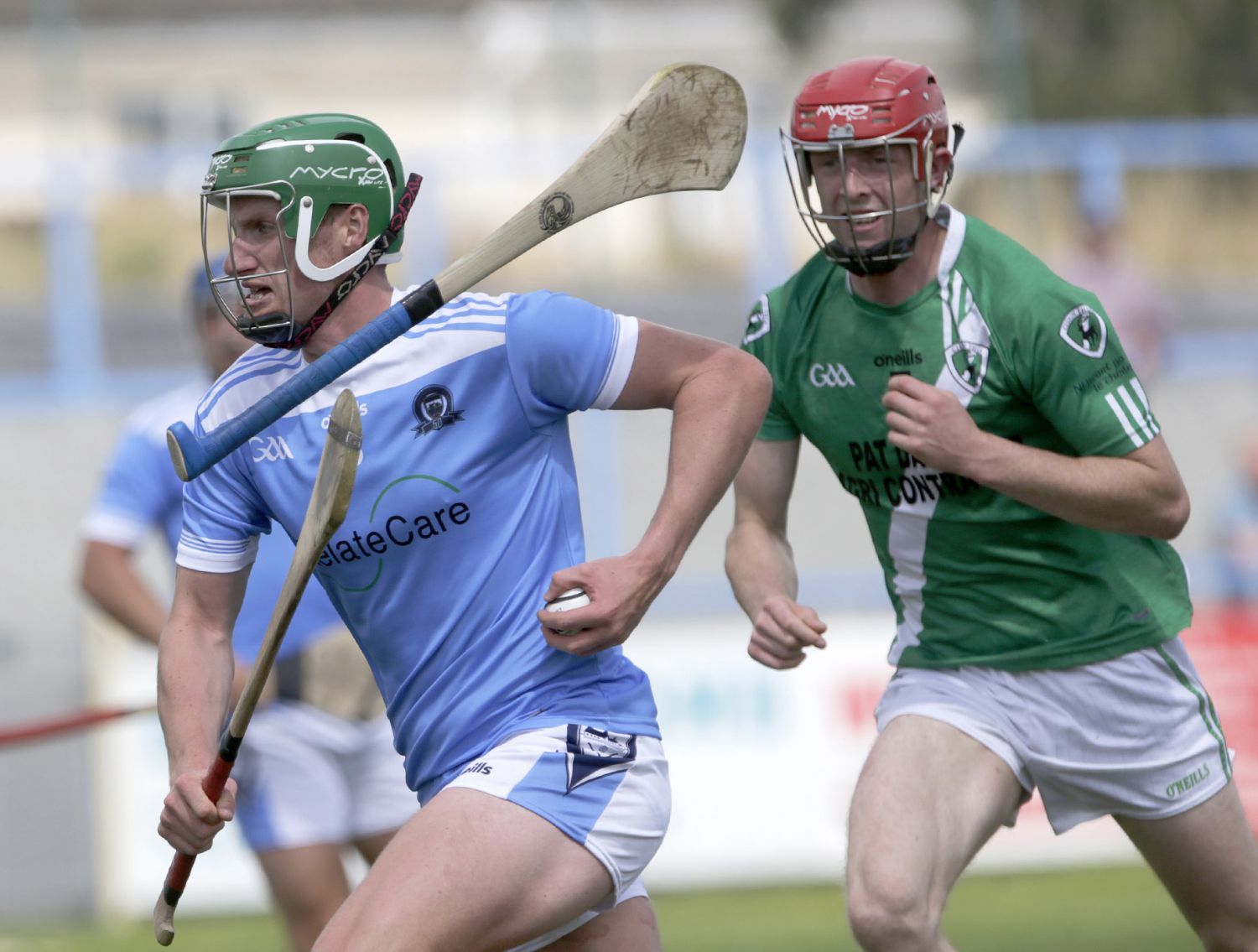 Going into next weekend’s final round of group games in the Senior Hurling Championship all but two of the eight quarter finalists are known for certain with the exceptions being the two teams from Group C where Lismore, Fourmilewater and Dungarvan are all in with a shout with Lismore holding the advantage with a win and a much superior score difference against the other two teams.
In the case of the other three Groups all that will be decided this coming weekend is which team will go into the quarter final draw as a top four seed.

FRESHER TEAMS ALL WIN
A feature of last weekend’s results was that the four teams who had played the previous weekend lost to the teams having their first outing in each Group. All the winning teams from last weekend will be out this coming week seeking wins against sides who have had a week off. The big game of the round will be in Group C where Dungarvan now know that even the narrowest of victories over Lismore will be sufficient to edge out Fourmilewater on score difference. A win for Lismore or a draw would see Fourmilewater through while mathematically it would take a sixteen point defeat for Lismore to lose out at the expense of Fourmilewater.

Group A
Saturday – Walsh Park 2.30 p.m. Group A – Ballygunner V Passage
Having seen off Tallow on Sunday to clinch a place in the quarter-finals Passage will feel they have nothing to lose when they take on the six in a row champions on Saturday. Passage remain the last team to have beaten Ballygunner in a county championship game, that being the final of 2013, but since then they have suffered some heavy defeats at the hands of their arch rivals and neighbours, most recently in last year’s championship. With young players such as Mikey Cummins, Ciaran O’Neill and Eoghan Reilly coming through into the side this year they are in a period of transition and will be seeking to build from the victory over Tallow.
A win over this experienced and still very ambitious Ballygunner side on Saturday would be an even bigger surprise than their title win of 2013. Passage will give it everything here with one eye on the quarter final where they will benefit from this game. Ballygunner will come through as top seeds but a creditable performance from this young Passage side on Saturday will see them facing confidently into their quarter final against one of the top teams from the other Groups. 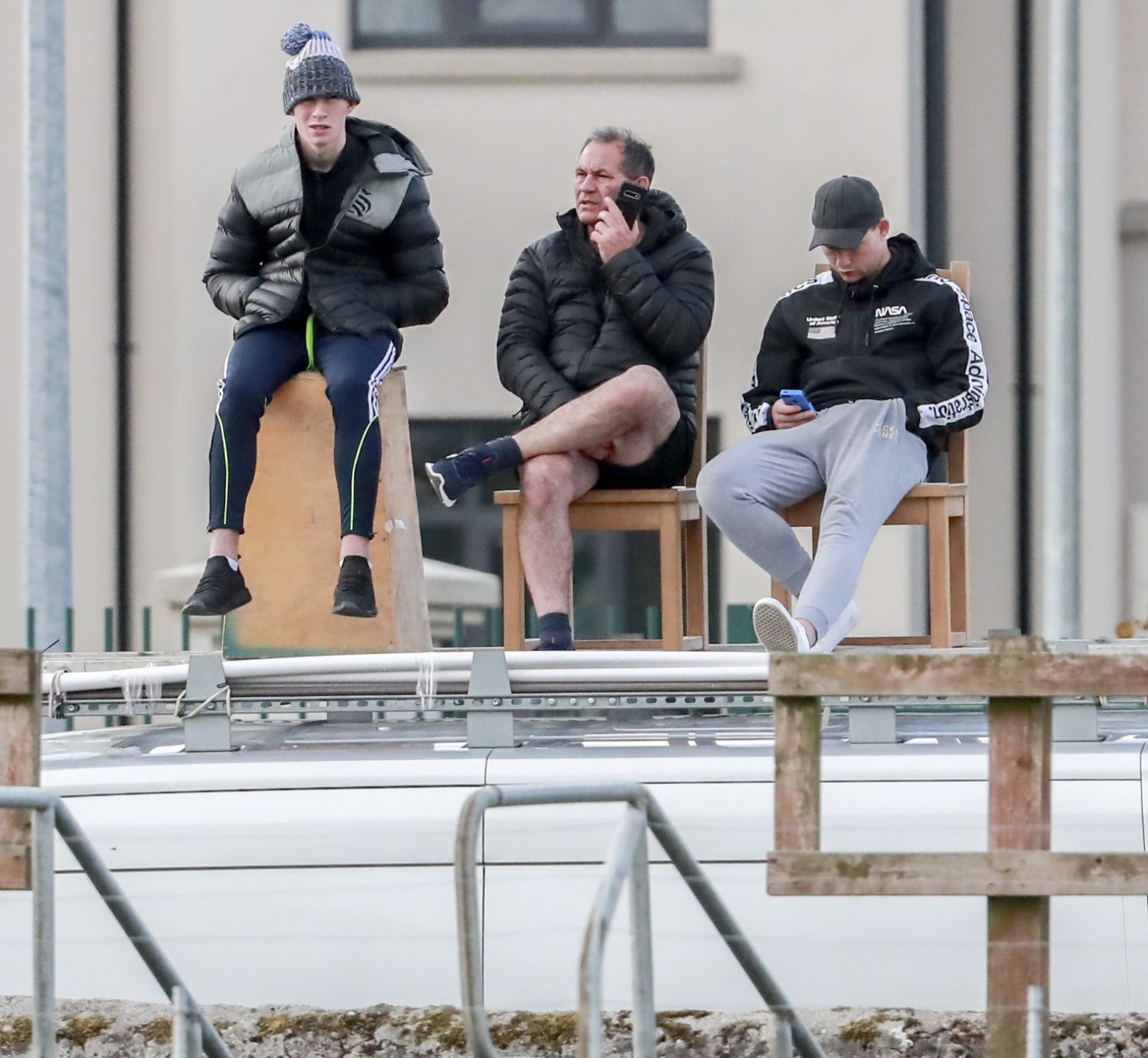 One way of watching the match without a ticket…on top of a van outside Fraher Field last weekend. Photo: Sean Byrne.

Saturday – Walsh Park 6.30p.m. Group D – De La Salle V Abbeyside
With Intermediate champions Ballysaggart in this Group it was always going to come down to a decider between these teams for top spot.
As things stand Abbeyside’s high scoring win over Ballysaggart last Saturday means that a draw would leave them top of the Group but
both sides will be going flat out for victory here and will see the result of this game as an indicator of just where they are in the queue of potential title challengers. It was Abbeyside who took over from De La Salle as the last winners of the U-21 title two years ago and
consequently both clubs are well endowed with young talent and must be seen as the main challengers to Ballygunner. Neither side will
want to risk facing The Gunners in a quarter final so I believe we will see a real contest here with De La Salle’s experienced county men
such as Kevin Moran, Shane McNulty and Jake Dillon giving their side the edge over Abbeyside’s young guns such as Conor Prunty, Neil
Montgomery and Michael Kiely.

Sunday Walsh Park 2 p.m. Group B – Mount Sion V Roanmore
In normal circumstances a clash between these city rivals would be expected to bring the crowds out in Walsh Park but this game will still command huge interest with Roanmore seeking a first victory in three years over their neighbouring rivals. Both sides have come through against Clonea with scores to spare with Roanmore having the greater score difference and so just needing a draw to claim to spot in the group.
Mount Sion will be happy to have had the extra week break from their win over Clonea while Roanmore will be seeking to maintain the momentum gained from their impressive performance on Sunday last. Both sides had outstanding individual performers in their games with Austin Gleeson in top form for Sion while Billy Nolan was hugely influential in Roanmore’s victory. No doubt both will come under close attention on Sunday. Mount Sion will start slight favourites but this is a tie that could go any way, perhaps even a draw. 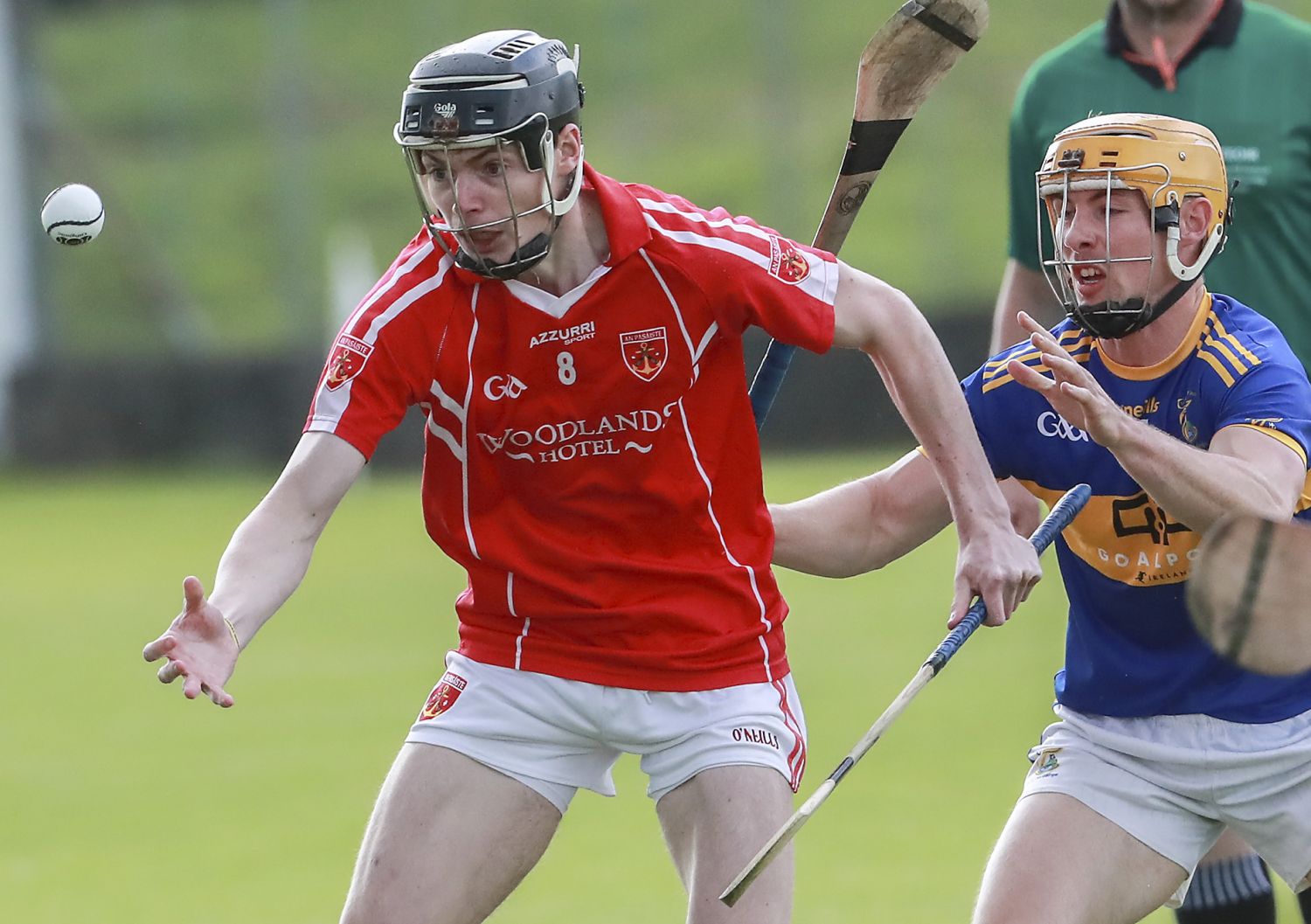 Sunday Fraher Field 6 p.m. Group C – Dungarvan V Lismore
This all Western clash is the standout game of the weekend not least because all three teams remain in contention for the two quarter final places from the Group. Formilewater will be watching from the wings, anxiously hoping for a Lismore victory while Dungarvan will be focussed on giving their all knowing that a win by any margin will be enough to see them through. A heavy defeat could see Lismore lose out to Dungarvan and Fourmilewater on score difference so they will not be taking anything for granted going into this game.
Dungarvan missed the firepower of Ryan Donnelly in the game against Fourmilewater but in Patrick Curran they have a forward who can mean as much to his side on a given day as Maurice Shanahan does to Lismore and it would be no surprise if the issue here is decided by the respective contributions of those two players.
Lismore will go into this game as favourites, given their display against Fourmilewater, but if Dungarvan are at their best here and can avoid giving away needless frees a surprise result could still be on the cards.