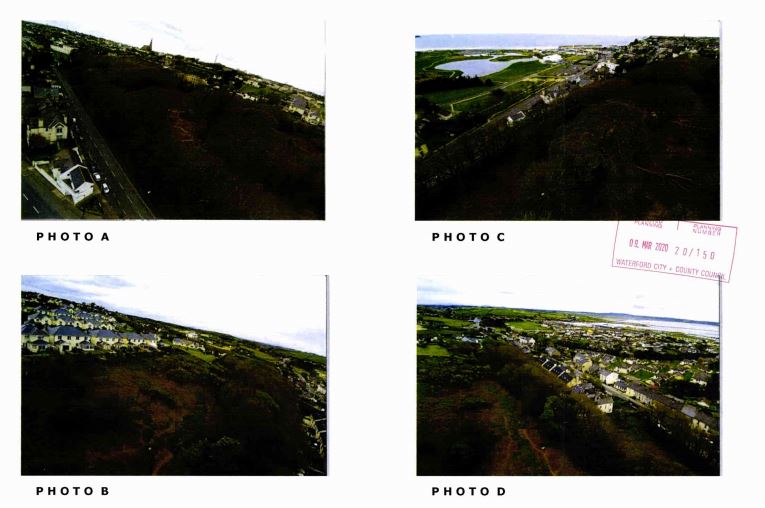 Aerial views of the 2.4 hectare site

FOLLOWING a planning permission refusal by Waterford City & County Council for Tramore’s Bookie Woods, the owners have appealed to An Bord Pleanala for permission.

Owners, John & Honor Cassidy have lodged an appeal citing the ownership of the land by their extended family for over 100 years. The land is currently zoned residential.

Furthermore, the appeal, hits out at Waterford Council for what is deemed“an inconsistent approach to planning control actions related to the candidate site.”

In their refusal of the original planning application for seven dwelling houses on the site, Waterford Council refererenced the unavoidable “high level of tree loss” should the building works proceed, particularly given the tree preservation order in place, and the importance placed on the site as an area of ecological importance for Tramore. The appeal lodged by Patrick Halley from Halley Murphy & Associates calls this reason a “distortion of the actual situation.” 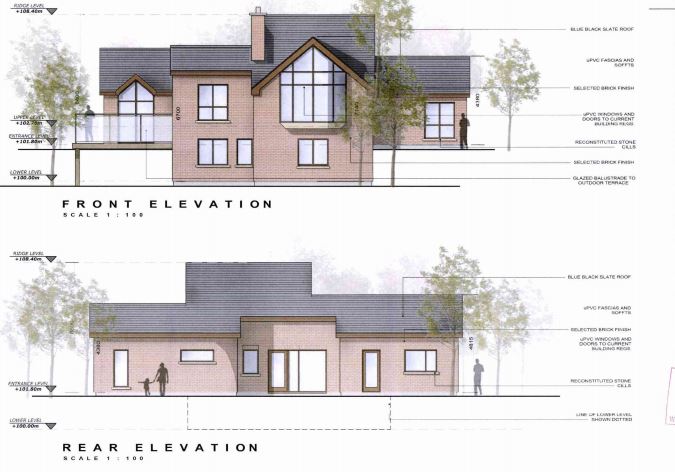 Proposed plan of the dwelling houses intended for the site

The appeal states that previous refusals for the site have been used as a guiding tool in preparation for the current application, noting, it says “the reduction of tree loss, the reduction of density, the avoidance of development within the heavily wooded areas on site, the lowering of the profile of the dwellings and non interference with the biodiversity corridor which is primarily located along the eastern side of the site.”

A draft tree preservation order has been in place since 2016, initially enforced to stop the continued felling of trees by the owners which was taking place.

The concern raised by Waterford Council over a potential flood risk on such a sloped site was, according to the appeal, “thrown in to strengthen the argument instead of seeking additional information.” 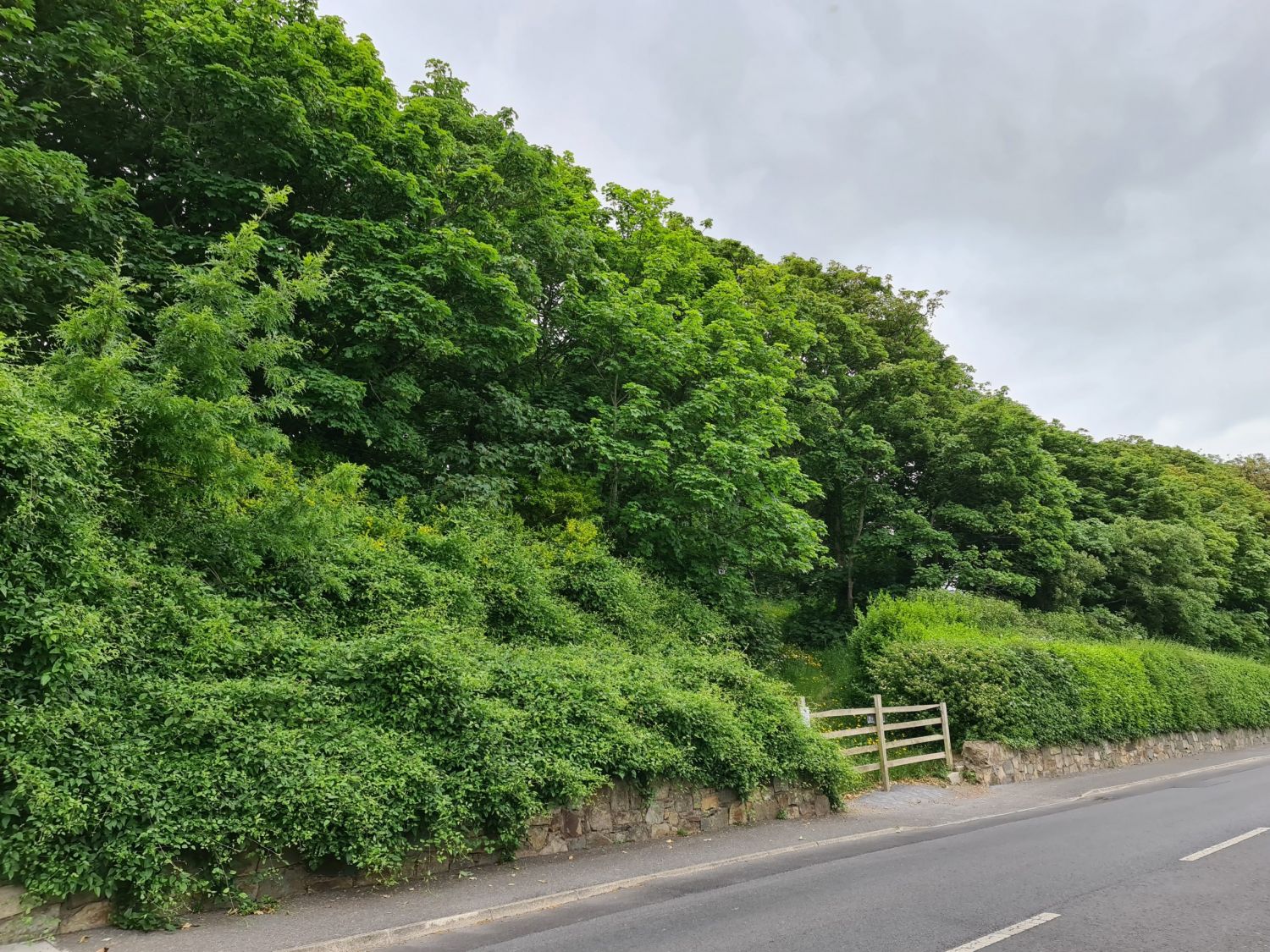 A decision is expected from An Bord Pleanala by November 9.

Ongoing planning permission for this site has been requested since 1997, with ownership changing hands in 2015 from previous owner Gemma Power, to her nephew.

Should planning be granted for 7 detached dwellings, locals have hit out to say the “liver and lungs” of Tramore will be damaged.