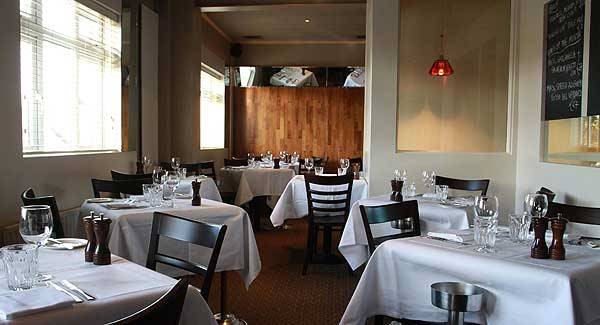 The new 11pm curfew announced by the government yesterday could put thousands of jobs at risk, according to the Restaurant Association of Ireland (RAI)

They are seeking an urgent meeting with Taoiseach Micheál Martin after last night’s announcement.

According to the association “These new closing times for restaurants will make thousands of businesses unviable and place tens of thousands of jobs at risk.

“With this new curfew, the Government has cut 90mins to 150mins of trading time for restaurants who normally close at between midnight and 1am.

They have a further issue with how the new measure was conveyed because there was no prior discussion with the Restaurants Association of Ireland in advance of the announcement.

Adrian Cummins, chief executive of the Restaurants Association of Ireland, described the decision as bizarre and out of the blue:

“This new 11pm curfew is a body blow to the restaurant sector. Restaurants are now one of the safest social outlets in the country and by closing restaurants at 11pm, it will drive people to impromptu house parties.

“The loss of an hour will be the difference to people making wrong decisions and will affect the economics of viable businesses. This announcement will have a serious impact for staycation businesses in Ireland.”

As well as a new curfew for pubs and restaurants, the government also announced that pubs without a licence to serve food will remain closed until a review in three weeks’ time.

Bars, nightclubs and casinos will also stay closed and there will also be no change to restrictions on indoor and outdoor gatherings – 50 can meet indoors and 200 outdoors.

Face coverings will also be mandatory in shops and shopping centres from August 10th.