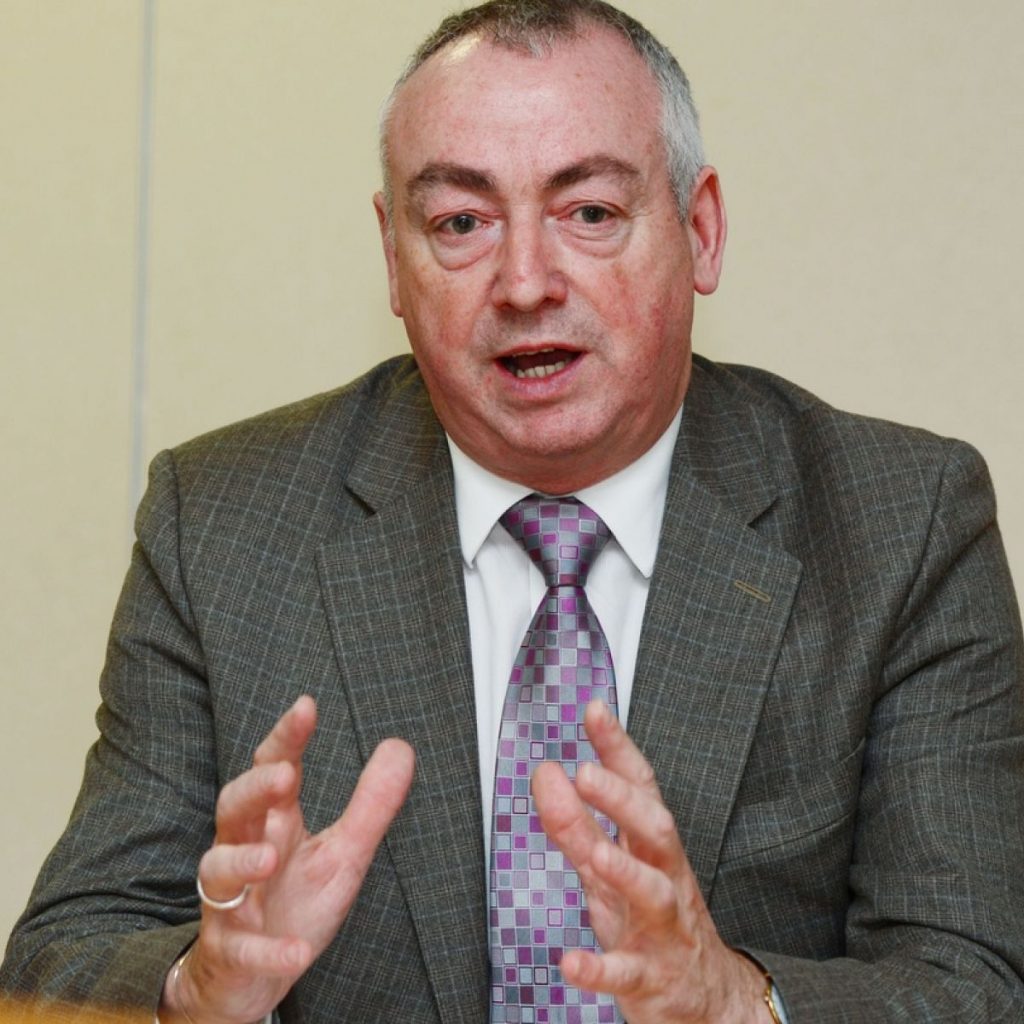 FORMER Chief Executive of the Higher Education Authority (HEA), Tom Boland is the new “independent Programme Executive Director for the TUSEI consortium comprising the Carlow and Waterford Institutes of Technology”. He was appointed on July 28 by Higher Education Minister Simon Harris to “accelerate plans for a technological university in the South East”.

Speaking about the appointment, Minister Harris said that as a former and long-serving Chief Executive of the HEA, Tom Boland was a “highly regarded and high reputation leader within the Irish higher education sector with huge experience and expertise in higher education”.

“The wealth of experience that Mr. Boland brings will be of enormous assistance to us in finalising our application for university designation and setting the new organisation on the right course for the future,” the statement said. “We are confident that with the support of Government, the new Department of Further and Higher Education, Research, Innovation and Science, the HEA, our regional stakeholders, students and staff, we will be successful in our application for TU designation and create the foundations for an organisation that will achieve the ambitions for growth and prosperity held by all across the South East region.”

Mr Boland’s new role is described as “independent” but he undoubtedly has history with WIT, and his educational consultancy company BH Associates has engaged with entities, which could be considered related to the proposed Technological University.

In 2015, Mr Boland was questioned in the Public Accounts Committee about the circumstances, which led to the end of former WIT President Kieran Byrne’s tenure at the college.

At the meeting, Sinn Fein’s Mary Lou McDonald addressed Mr Boland and said that she had spoken to Kieran Byrne and that he was “quite categoric that you, Mr Boland, went looking for his head”. In response, Mr Boland said that while he recalled the meeting with Prof Byrne in a hotel, he denied that he called on him to resign and stated that because there was litigation ongoing, he was “reluctant to discuss the meeting in detail” as it was sub judice.

That litigation has now concluded so this week the Waterford News & Star contacted Mr Boland to ask him to reveal what happened in that hotel, now that it was no longer sub judice.

He answered, “I refer you to the written judgement of the High Court”.

We then asked him whether or not he considered himself truly ‘independent’ when his consulting firm chaired the Project Leadership Group for the Munster Technological University – which will potentially compete with TUSE for funding etc in the future. We also point out the report, that the same consulting firm published in 2018 for Kilkenny County Council, which recommended the establishment of a campus in Kilkenny.

He replied that he was “independent of both institutes but not independent (i.e. objective) when it comes to the outcome – I’m strongly supportive of the TUSEI project,” he said.

These were the other questions we asked Mr Boland:

Tom Boland: Yes they will.

WNS: How did your appointment come about, did you respond to a tender or advertisement?

TB: I refer you to the institutes.

WNS: What mechanism has employed you to undertake this work. Who do you report to, and who has oversight of your work?

TB: The ultimate authorities in both institutes are the governing bodies.

WNS: Do you think we have learned much since the Kelly process and report?

Independent Councillor Mary Roche, a former member of the Board of Governors at WIT and outspoken campaigner in the fight for a University in Waterford told the Waterford News & Star that she has serious misgivings about the appointment of Mr Boland.

“Given all we know about Tom Boland, I’m not sure how either Minister Simon Harris or Mr Boland himself can consider him to be independent in this process,” Cllr Roche said. “Nothing I have seen so far indicates that this process will deliver a university of substance to Waterford and the South East.”

“This appointment has advanced the process and we now have a timeline in place which is to be welcomed,” Deputy Butler said. “I expect fairness and transparency will be afforded to all stakeholders throughout what will be a parallel process.”

“Ultimately they are the ones who will be working closely with the Minister and the new Programme Executive Director,” Senator Cummins said. “If they are happy and stating clearly he will bring a ‘wealth of experience’ and ‘will be of enormous assistance’ in finalising their application for university designation and ‘setting the new organisation on the right course for the future’, then I am satisfied.”

Minister Simon Harris has said that he will meet the Chairs and Presidents of the two institutes with the Programme Executive Director shortly to “communicate the Government’s expectation that there would be significant progress by end of the year”.