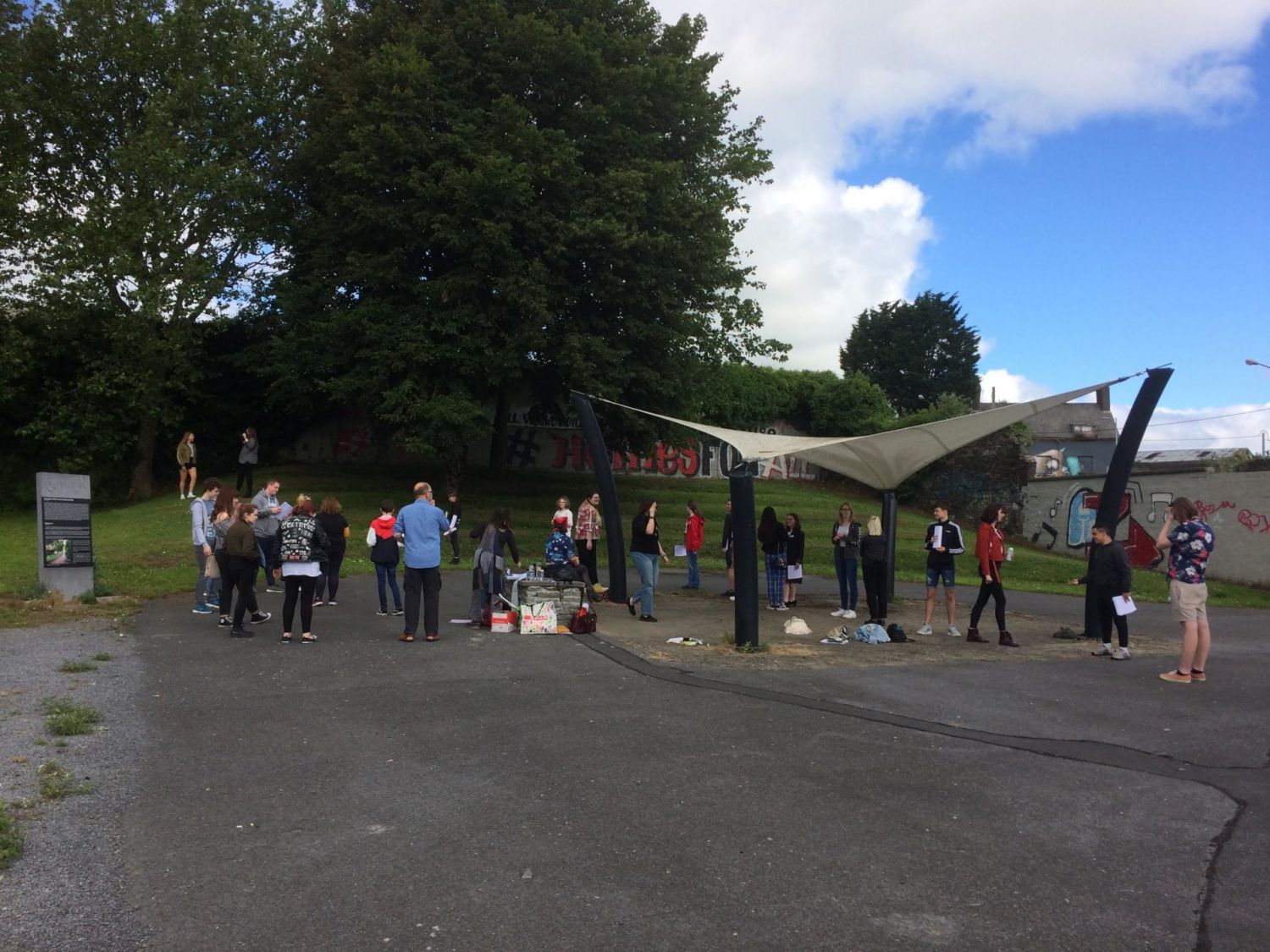 WATERFORD City and County Councillors have agreed to reallocate €6,000 in unused festival and events funding to allow Waterford Youth Arts (WYA) move their annual theatre project from an indoor setting to an inner city park.

Cllr Eamon Quinlan explained to a special Plenary meeting held on Wednesday that WYA puts on a summer play in Garter Lane every year in the month of August. However, it couldn’t proceed indoors this year due to Covid-19.

Therefore, Waterford City and County Council received a proposal from WYA to move the ‘Stolen Time’ Summer Theatre Project, in partnership with Garter Lane Arts Centre, to Wyse Park near the Apple Market.

“WYA have engaged Every Event to manage the area. It’s an enclosed space,  so they [will] control the numbers in and Every Event have created a Covid-19 safety plan… The Gardaí have been appraised of the situation and have been given a copy of the plan,” Cllr Quinlan said.

According to the Councillor, such an event fits in with the Council’s objectives in terms of economic recovery and bringing people back safely into the city and urban centres.

Despite the city being uniquely positioned to host the event, he said moving the play outdoors comes at an additional cost. Having liaised with the Economic Development Department, Cllr Quinlan proposed that the Councillors agree to give a contribution of €6,000 from the festival and events fund towards the play, which will be staged from August 24-29. Cllr Quinlan explained that the money would be comprised of funds that can’t be drawn down by other groups due to the pandemic. The proposal was seconded by Mayor of Waterford City and County, Cllr Damien Geoghegan.

‘Stolen Time’ is written by exciting new Waterford writer Martina Collender and directed by the experienced professional Liam Meagher, with a cast of 23 local teenagers. The show is aimed at a teenage and adult audience.

Speaking to the Waterford News & Star Mr Breslin said, “Waterford Youth Arts are very excited about taking on this challenge of presenting a new play during this emergency time and we are delighted to be part of Waterford Council’s ambitious proposals for making this inner city park a venue for all sorts of outdoor activities over the next few years. We know they have exciting plans and hope that audiences will come along for this mad adventure that we are inviting them to have a go at.”

Preliminary drawings have been created by designer Deirdre Dwyer, while work is being carried out to remove the roof of the existing canopy to give the audience a better view.

Images will also be projected throughout the show on a screen at the back of the stage.

It will be staged in two areas on the main stage and the ‘Other World’ where the main character of the story steps into a wooded area. Here she meets creatures from Irish folklore and they debate the merits or not of accepting a human into their world. Every second scene of the play snaps back into reality, which is played out on the stage. Join Imogen as she steps out of herself and into a world full of magic that is her last hope to find redemption.

The show will last approximately one hour and will start at 9pm each night from Monday, August 24 to Saturday 29. Admission is by ticket only. Tickets will be available soon from WYA’s partners on this project, Garter Lane Arts Centre.

Young people demonstrating where the audience will be sitting on bank and on chairs at the front for older people.