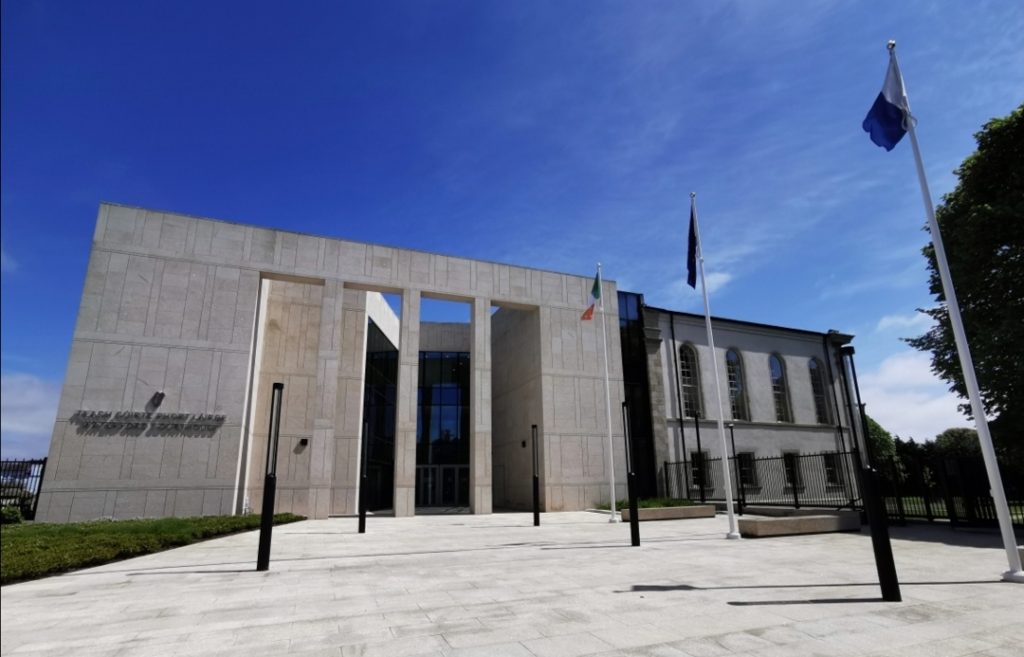 A 59-YEAR-old Waterford man has been sentenced to eight years imprisonment for the sexual assault of four minors at three separate addresses in the city between 1986 and 1999.

The accused entered guilty pleas on 34 sample counts brought before Judge Eugene O’Kelly at Waterford Circuit Criminal Court on Wednesday last. Three of the four victims (all male) were members of the accused’s own extended family.

The indecent and sexual assault of the first victim, then aged seven, began in 1986 while he was being babysat “basically every weekend” by the accused and continued until 1993 when the victim was 14.

The sexual assault of the third victim was made known to the Gardaí in 1998 after the boy had told his mother about the abuse. The Gardaí approached the accused who admitted abusing his victim five to six times during the summer of 1998.

However, the victim’s parents didn’t want the matter brought to court, while the victim “thought it had been investigated” at the time.

In a statement to Gardaí in 2017, the victim said that the accused had masturbated him, and also gave details of further sexual assault.

The sexual assault of the fourth victim occurred between 1996 and 1999, between the ages of five and seven, during which the accused masturbated the victim.

Three of the four victims provided victim impact statements, which were read onto the court record by Garda Elizabeth Halley of Waterford Garda Station.

One of the victims, who takes medication daily, described the negative impact of the abuse on his family, how he had turned to alcohol and drugs while contemplating suicide “on my darkest days”.

Another victim said the aftermath of the abuse saw him descend into depression at the age of 15, followed by panic and anxiety attacks and epilepsy, which led to his having seizures while he slept. “I thought about killing myself but then I thought about my boy.” He also pleaded with other abuse victims to come forward about their own experiences. “Please just talk to someone – it’s not easy but it does help.”

The third victim said he felt ashamed of what his abuser had done to him. The victim said the accused had “abused my family’s trust. I feel he deserves to be punished and stopped from doing this again.”

The accused, who had no previous convictions, was arrested in July 2017 after the victims had made statements to Waterford Gardaí in February of that year. In response to a question from Counsel for the State Conor O’Doherty BL, Garda Halley confirmed that the accused had admitted his guilt during questioning.

Counsel for the accused, Aidan Doyle SC, said the accused had co-operated with Gardaí and offered an apology to the victims. The accused had been the victim of rape on “four or five occasions” during his own childhood but “did not want to use his own abuse as an excuse”.

The court was also told the accused had been a carer for his mother (now deceased) and was currently a carer for an ill relative of his.

Judge O’Kelly, noting the change in legal description during the period relevant to the accused’s offending, described the victim impact statements as “poignant and harrowing”, indicative of a “gross breach of trust” on behalf of their abuser.

The accused had abused all four in domestic settings “where they were entitled to feel safe”.

Describing the offences as at “the high end of the scale”, Judge O’Kelly imposed a nine-year sentence for indecent assault in relation to the offences against the first two victims, with six-year sentences imposed for the sexual assault of the third and fourth victims – all running concurrently.

In mitigation, citing the accused’s own troubled childhood, his early guilty plea and his co-operating with Gardaí, Judge O’Kelly suspended the ninth year of the custodial sentence for three years post-release.

The accused must also complete a sex offender’s treatment programme, remain under post-release Probation Service supervision for three years, attend therapy and have no unsupervised access with any child “during said period”. Restrictions applied in the reporting of this case.