Calls for equality of trade for closed pubs

A CITY based publican has called for “equality of trade” saying that pubs can do all that restaurants and gastro pubs are doing to operate safely during the pandemic, while another says “old style” publicans are being forgotten.

Mary Sharpe of Brady’s pub in John’s Park said the situation is gone way beyond frustration. “It’s heading towards despair because again Tuesday we were told that we couldn’t reopen the following Monday. The real kick was being told that we couldn’t be certain of three weeks. There doesn’t seem to be a roadmap for us to get open, and looks as if we will be closed for a minimum of six months,” Mary said. 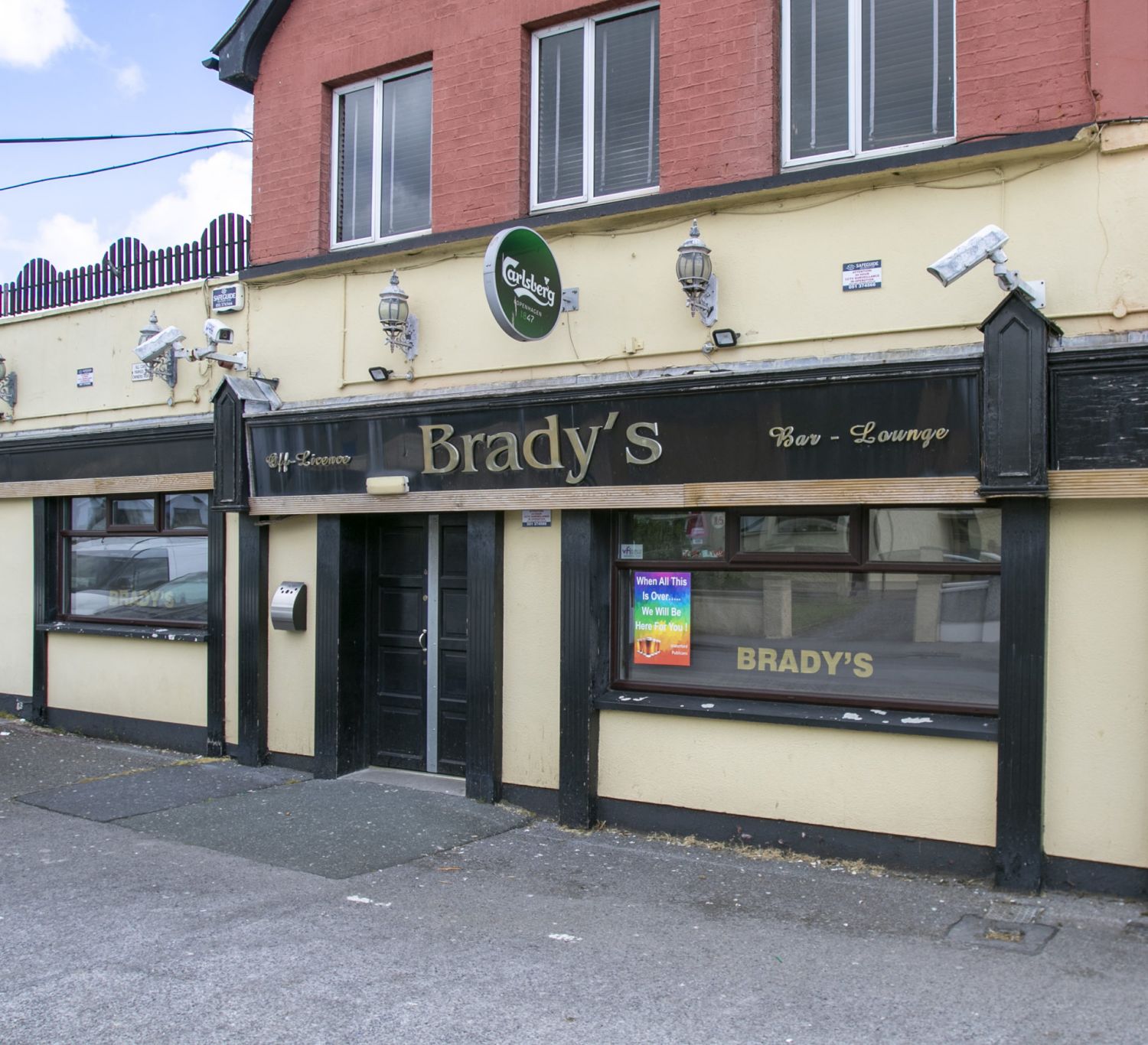 The thought of the situation continuing into next year is frightening for publicans like Mary. She knows of many publicans opening this week, who feel as if they are being pushed into a situation of fitting the criteria “It is deeply frustrating. We have our bills to pay, insurance and energy costs, and I’ve no idea when I can start trading again. We badly need support from the Government,” she said. 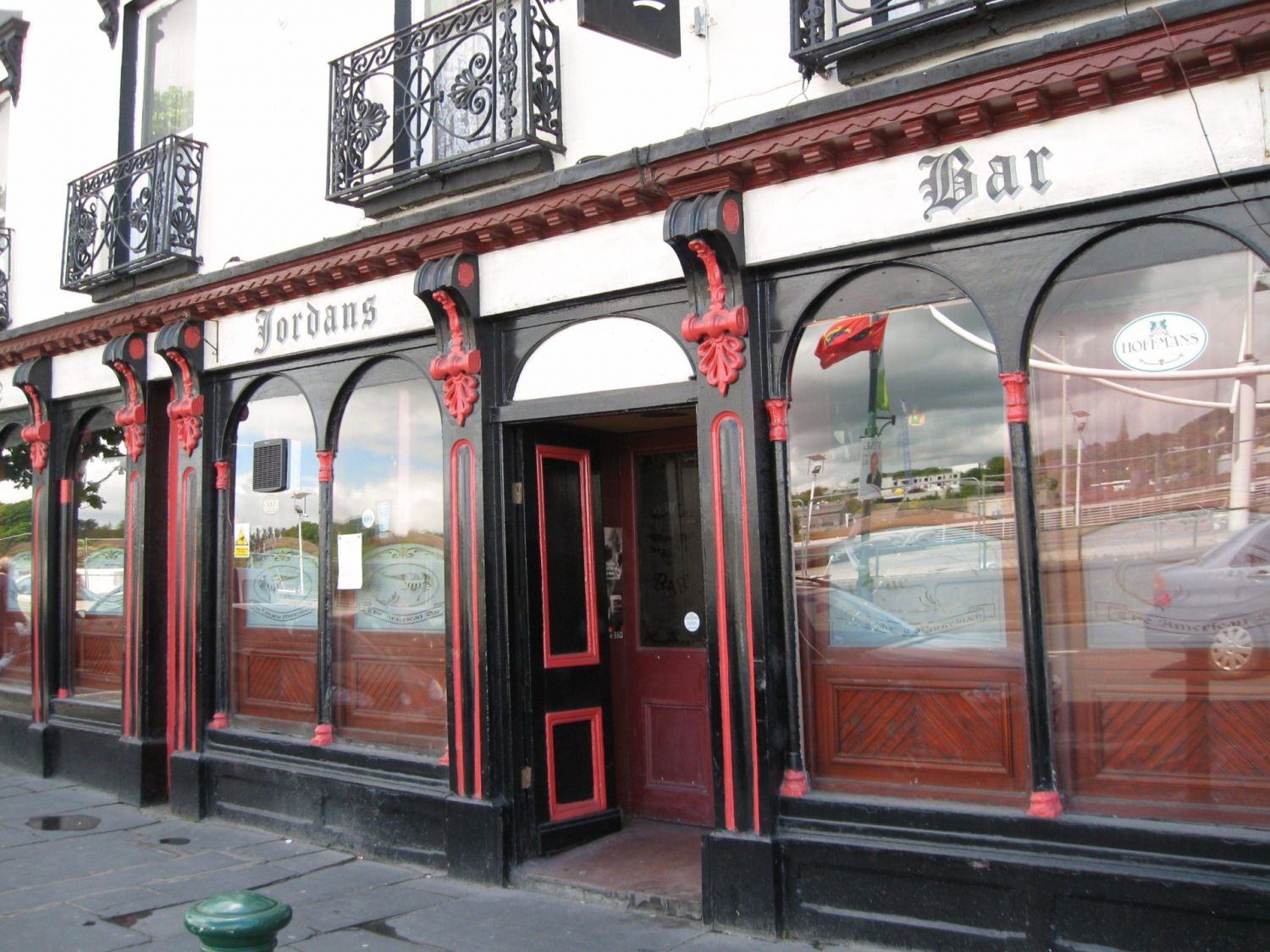 Meanwhile, Andy Jordan, owner of Jordan’s Bar on the Quay feels “bewildered” at the fact that so many pubs are open serving food, while the traditional pub remains closed. “I don’t understand it,” he said. Having a €9 meal and alcohol compared to just a pint doesn’t make a member of the public any safer from the pandemic, he believes.

“The old style publican is being left behind. There are a lot of inconsistencies in the situation. I do understand where the Government is coming from in trying to keep people safe, but I don’t know is this the way to do it,” Andy said.

By in large the majority of publicans have been very responsible in adhering to the guidelines and by keeping their premises closed since the start of the pandemic, but Andy feels that publicans are being denied their living. “The people, who are most affected are at the weaker end of the business. Now the people who have moved ahead are at the strongest end of the industry and have the biggest turnovers,” he said.

Andy doesn’t know how publicans could be compensated in the Budget. How that could be divided fairly could well become a bone of contention. In the meantime, work on Jordan’s is almost complete, and Andy said should be ready by the end of the month to greet their customers, who no doubt are missing Jordan’s famous creamy pint of Guinness.