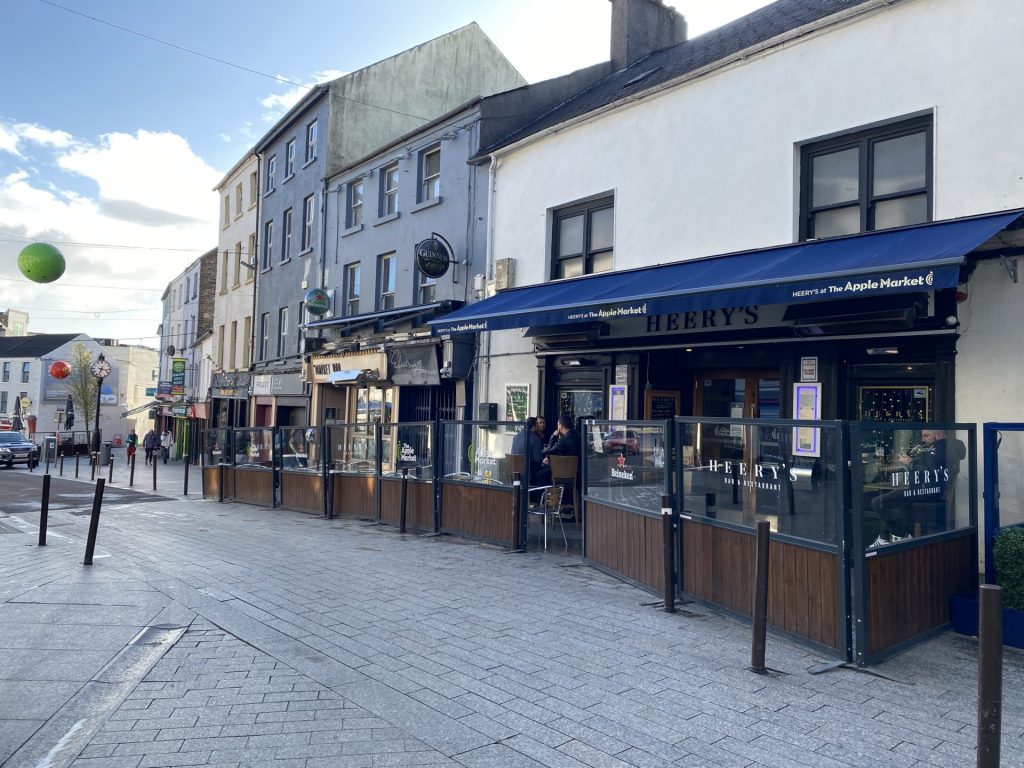 Heery’s Bar, Electric Avenue and Market Bar, which are part of the Avello Group who are currently fighting for their future.

A COMPANY behind well known local venues Heery’s, Market Bar, Electric Avenue and Project Nightclub is currently fighting against becoming another big name casualty of the covid-19 crisis. Avello Ltd, has had an interim examiner appointed on the back of a Circuit Court petition from the company (filed on July 29) to protect itself from creditors.

Avello is owned by businessman Michael Shortt who has run venues in Waterford, employing hundreds of people, since 2010. A source close to the venues told the Waterford News & Star that enforced closures from Covid-19 back in March and the subsequent restrictions were the “straw that’s breaking the camel’s back”.

Online news service the Currency reported this week that accountant Joe Walsh was appointed on August 6 to “try and rescue Avello”.

An independent expert report prepared by Cormac Mohan of Fitzwilliam Corporate Insolvency was presented to the court as part of its examinership petition on July 29.

According to the Currency report, Mohan said that turnover for Avello was €1.6 million in the year to April 2019 and the business made a profit of €89,000. During peak trading times the business employed 40 people and was employing 31 in March when it was forced to close on government health advice.

The largest single creditor of Avello is Michael Shortt himself who has loaned €368,000 to the company as well as investing over €800,000 in improvements to the business since 2011. Mohan said that Avello had already rehired 10 staff and would hope to employ between 12 and 20 people in the future.

“Michael Shortt has been incredibly good to, and for Waterford and he is doing everything in his power to protect the venues and their employees,” a former employee of Project told the Waterford News & Star. “Going back to the days of Shortts Bar and Crystal Nightclub, Michael has been investing money in Waterford and employing hundreds of local people. Covid-19 has had a huge impact on bars locally and will all be behind Michael and his team as he attempts to save the businesses.”