THE listing of drug dealers and drug pushers alongside a diverse range of ethnicities that feature in the Waterford Migrant Integration Strategy caused consternation among a number of Waterford Councillors.

Giving an introduction to the Waterford Migrant Integration Strategy at a specially convened meeting, Director of Services, Ivan Grimes said the 2016 Census recorded the population of Waterford as being over 114,000, with one in seven born outside the state.

Mr Grimes said the vast majority of migrants recorded in the Census sought and gained employment and a better standard of living for their families. A relatively small number have fled conflict, with 400 people living in direct provision centres in Tramore and Waterford City and in the reception and integration centre in Clonea, Dungarvan. Furthermore, 27 Syrian families have also been housed under the resettlement programme. He stated that the “ambitious” strategy compiled by consultants Breandán Ó Caoimh and Margaret Ward, contains 43 recommendations under a broad range of headings. 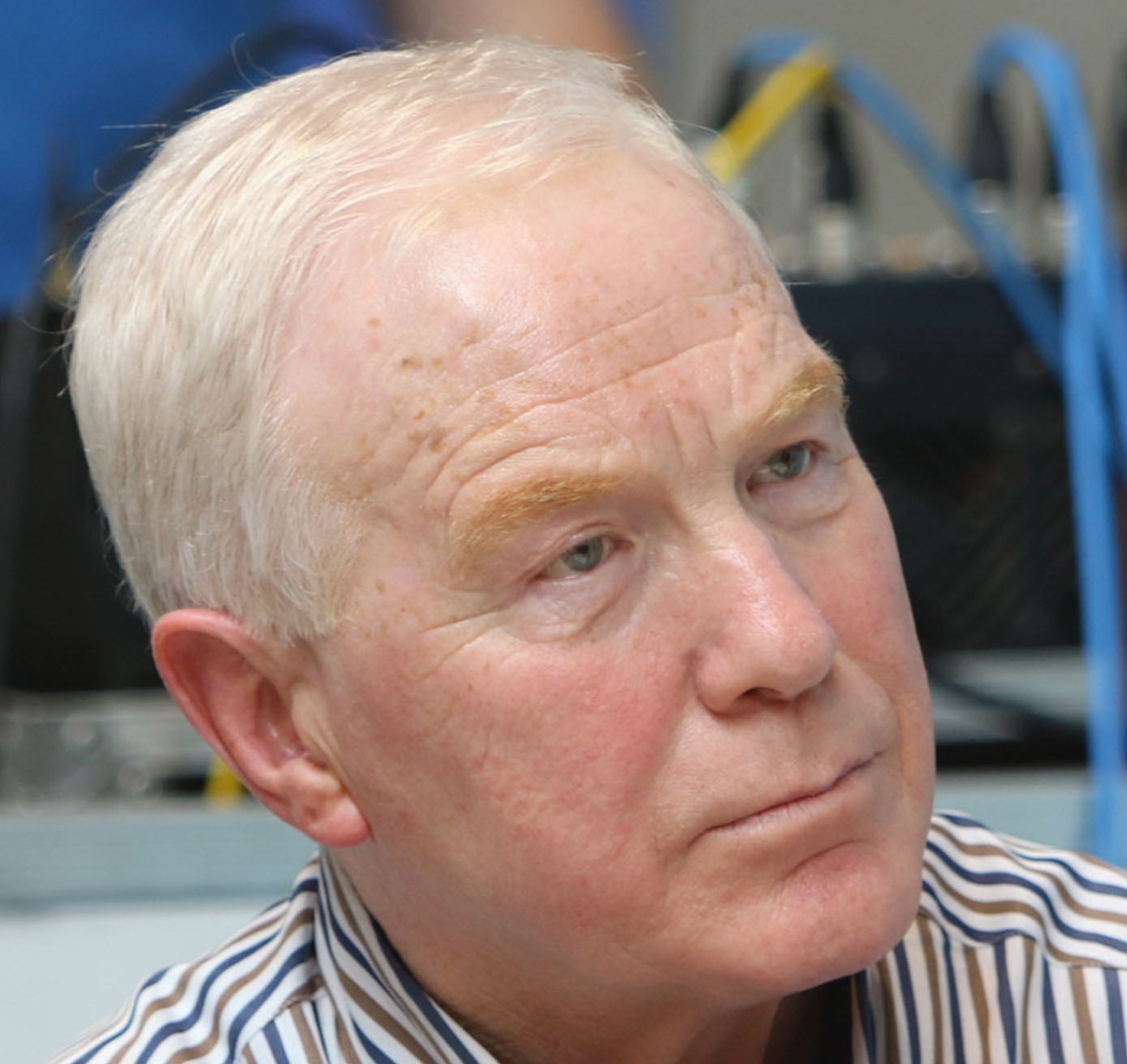 Despite welcoming the strategy, Cllr Joe Conway questioned why drug addicts and drug pushers were listed at the bottom of a certain graph contained in the strategy document. The graph in question shows the percentage of persons (in the host community), who would be willing to accept each cohort into a range of social situations ranging from family / kinship to citizenship – and beyond to exclusion.

“I never in my long number of years involved in education and in politics seen drug addicts and drug pushers considered an ethnic group,” he said expressing serious concerns. He also pointed out Northern Ireland Nationalists and Northern Ireland Unionists were both listed as ethnicities. “It horrifies me to see that Northern Ireland Unionists are only more acceptable than travellers, drug addicts and drug pushers…I doubt the validity of that piece of research,” he said, while seeking the basis and methodology of the research used. Cllr Conway felt it didn’t accurately reflected how Waterford people feel about ethnicities and foreign nationals. “Waterford people, from my experience have a fair and welcoming attitude,” he said. Cllr Thomas Phelan wondered had a mistake been made in listing drug dealers and drug pushers, while Cllr Seamus Ryan said it didn’t make sense.

In response Mr Grimes said he would seek a satisfactory explanation for the listing from the consultants and get the table adjusted accordingly.