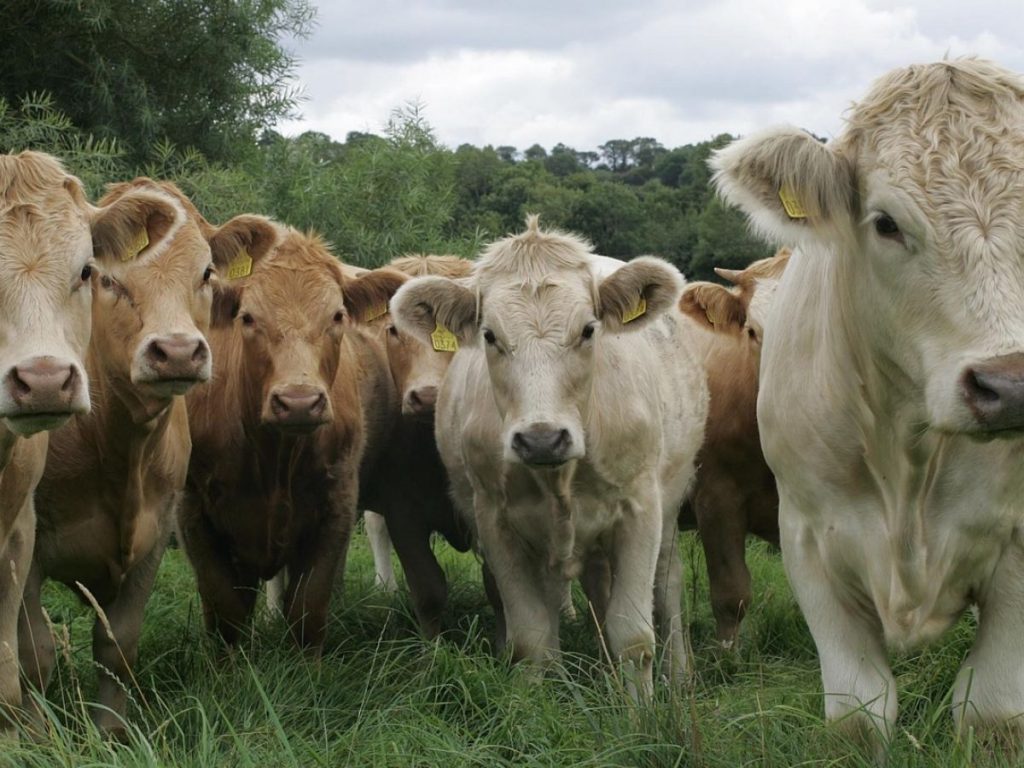 The exclusion of exported cattle from the Beef Finisher Payment Scheme has been described as “a mistake” by the beef chair of the Irish Cattle and Sheep Farmers’ Association (ICSA).

Edmund Graham hopes the decision will be revisited. “Farmers who supplied cattle to fill live export contracts on a slaughter certificate are being unfairly discriminated against by this decision,” said Mr Graham.

“They are winter finishers who fed cattle and had to contend with the same market difficulties as were faced by others due to Covid-19. Moreover, it is the second time that exports of live cattle have been left out of compensation packages, having also been denied access to BEAM (Beef Exceptional Aim Measure) support.”

Mr Graham added: “There needs to be parity, whether cattle go to the factory or go on a boat. ICSA is calling on Minister Calleary to reconsider the Department’s position on this and to allow farmers who exported cattle for slaughter avail of the scheme. I am specifically referring to cattle exported on a slaughter permit. The Department has always been vocal about their support for the live export trade and this would be one way of showing that support in a meaningful way.”

Edmund Graham also urged farmers to resist factory price cuts mooted for next week. “Reports are coming in that prices could be back by 5-10c/kg next week,” he said.

“Coming off the back of the announcement regarding the Beef Finisher compensation package this is a cynical move on the part of factories, and farmers should bargain hard for their cattle.”

Waterford had 10th highest rate of prison committals in 2019