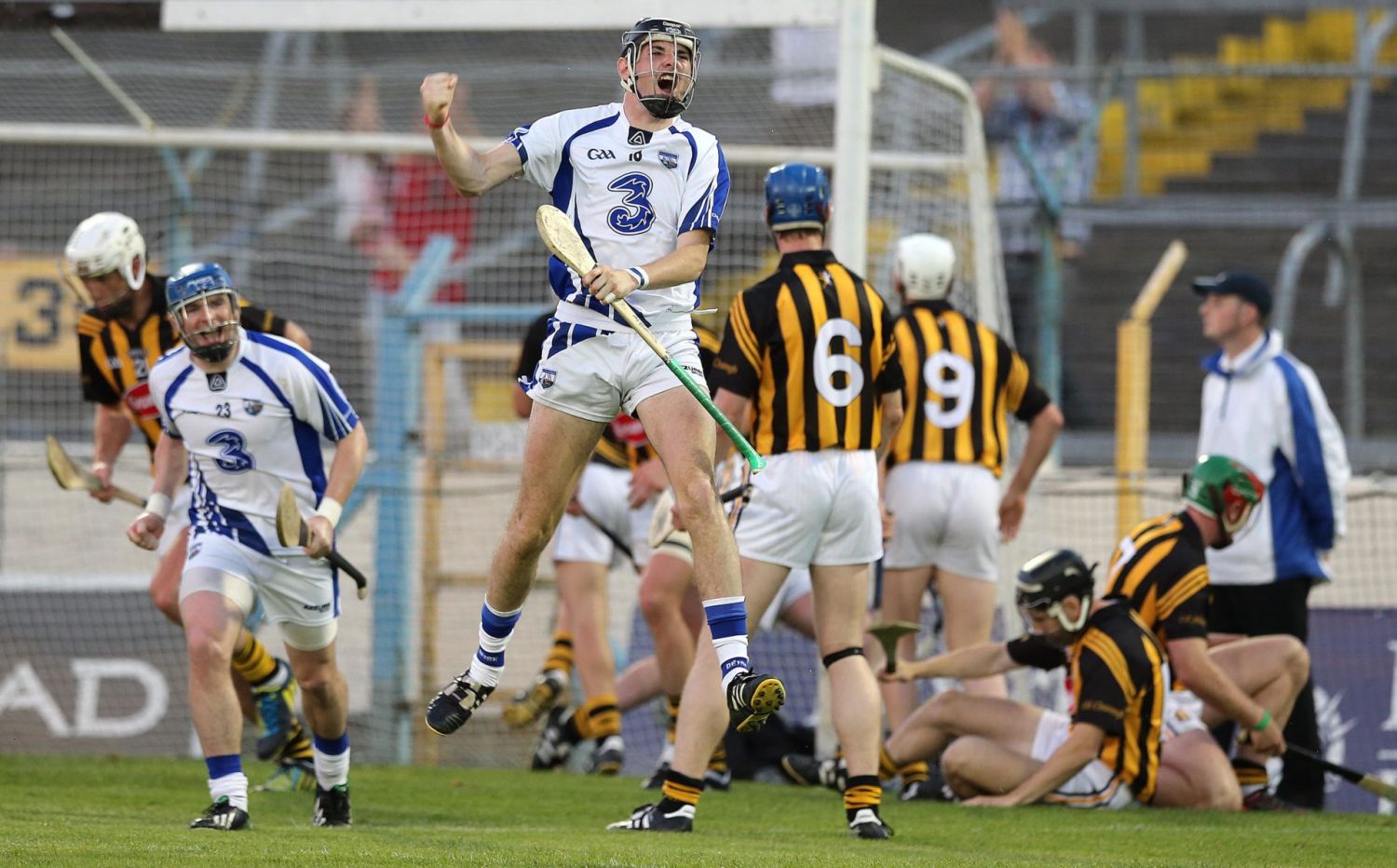 Ray Barry was the hero for Lismore as he scored 3-2 in their win over Dungarvan tonight.

An ‘absolute bonkers game of hurling’ is how our own Tomás McCarthy described tonight’s JJ Kavanagh & Sons Co. SHC round three game between Lismore and Dungarvan.

Early goals from Lismore’s Jack Prendergast and Dungarvan’s Gavin Crotty meant that the sides were level at 1-5 apiece after 15 minutes.

Two goals in a minute from Ray Barry put Lismore in the driving seat and they led by nine points at one point in the second quarter before Dungarvan sparked into life and a Patrick Curran goal helped them to reduce the deficit to a single point at the midway point on a score of 3-9 to 2-11.

Goals win games and Lismore’s Oisin O’Gorman struck for two early green flags after the restart for Lismore to leave the men from the Cathedral town in possession of a 5-13 to 2-16 advantage at the second water break.

Patrick Curran struck for another Dungarvan goal before they were reduced to 14 men following the dismissal of Keelan Daly.

There was time for another goal for Lismore and a third for Ray Barry to see the men in black and amber run out winners on a scoreline of 6-18 to 4-19.