View from the Green Room: Just how long is forever? 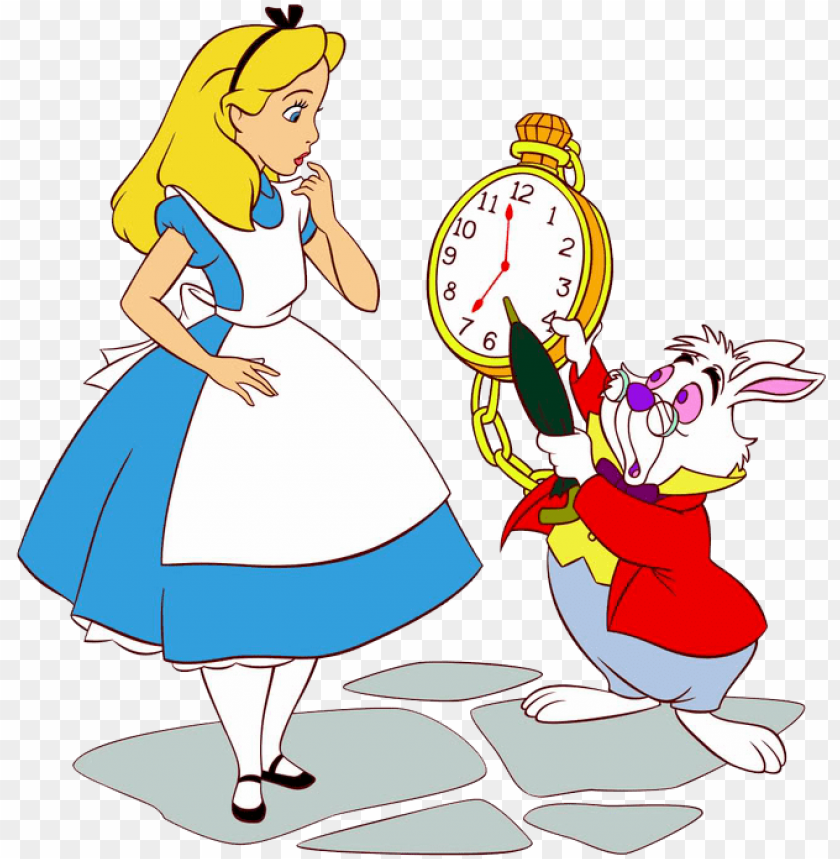 It’s extraordinary that the events, decisions and words of a second can often determine and shape attitudes, lives and futures forever.

It’s a thought that came to me when I heard the closing 2am shouting and roaring session in the midnight Dáil when insults passed for debate and high dudgeon counted for rational intelligence.

Politicians would do well to remember the lasting influence such events have on a disillusioned electorate. Mayo FF TD Dara Calleary kicked it all off with his despair at failing to get a cabinet seat. Just one of the five seats on offer to the entire party, by the way.

Dara widened his despair to include himself, his constituents and Mayo as well. Before he had finished, he had lumped the entire Atlantic Way into his battalion of the disappointed in a let’s-spread-the-hurt campaign. Hell hath no fury like a son of the west scorned.

Imagine if poor old Dara had to live in Waterford where we’ve only had three senior ministers since the foundation of the state? Cabinet ministers are cautioned on their appointments that their primary role is governance, that constituency matters must take second place and that they must see the bigger picture.

The current government needs to reboot. Perception and reception are everything because they never go away. The White Rabbit pointed this out in Alice in Wonderland when Alice asked: ‘How long is forever?’ ‘Sometimes’ said the Rabbit ‘it’s just one second’.

We’re great at the bigger picture in Waterford. We’ve a lot of skin in this particular game. Especially when it comes to sharing out the goodies. We’ve done our own fair share of transferring resources to other locations like Wexford, Kilkenny and Cork and the proposed merger of Waterford and Carlow will see us lose out yet again with departments and offices being sent to other locations to satisfy political promises.

The current pandemic will prove a godsend to the current government. Just imagine our requests for funding for UHW, WIT and the North’ Quays? And the official response? ‘Ah, sorry lads … we’d love to help out…but with the Covid ‘n all…funding for such matters will just have to wait’. My mother, God rest her, damned such empty promises as ‘live horse and get grass’.

Perception is everything. Appointing unelected ‘super-junior’ ministers (non-voting – yeah, right) to the cabinet table at a cost of 124 grand rarely ends well. And then voting a 16-grand increase.

To make matters worse, the Dáil voted to hike the other two super-juniors pay by another 16 grand because “it wouldn’t be fair if one was paid more than the other two for doing the same job”. Tell that to all the young teachers who have ended up on a different pay scale than their colleagues because they entered teaching in, or after, 2012.

Former Tánaiste Simon Coveney just couldn’t manage without a state car and two state drivers – at a cost of two hundred grand a year – while it’s also reported that Minister Eamon Ryan feels he needs some eight advisors. A minister who needs eight advisors is a minister without any vision. Just what does he think the Civil Service is there for?

The current government needs to reboot. Perception and reception are everything because they never go away. The White Rabbit pointed this out in Alice in Wonderland when Alice asked: ‘How long is forever?’ ‘Sometimes’ said the Rabbit ‘it’s just one second’.