According to Mr Murphy, WIT is continuing to hold repeat exams in the traditional way of exam halls. “The majority of the country’s third level institutes are holding repeat exams online. Given the circumstances of Covid-19 restrictions and some students currently living in counties that are locked down it makes little sense to complete exams in this manner.

Michael went on to say that: “Students will return in coming months to a changed world of education. WIT needs to adapt to this new form of assessment. Why not take the chance to do exams in a safer way… There are many arguments as to how one could advocate for open book exams, which would replicate industry reality and expectations. No one is expected to not be able to refer to notes, files, policies in a workplace and instead hazard a guess. This would be poor practice.”

Michael had several concerns if the exams on campus were to go ahead, including temperature checking, the risk of asymptomatic students spreading the virus and entry and exit points.

He claims that students with disabilities and from at risk groups will also be expected to attend for repeat exams. Holding exams in the traditional way has been causing widespread concerns, resulting in groups of students starting petitions and vocalising their efforts to avoid this situation, which they feel is causing unnecessary risk.

The Waterford News & Star has reached out to WIT for comment. 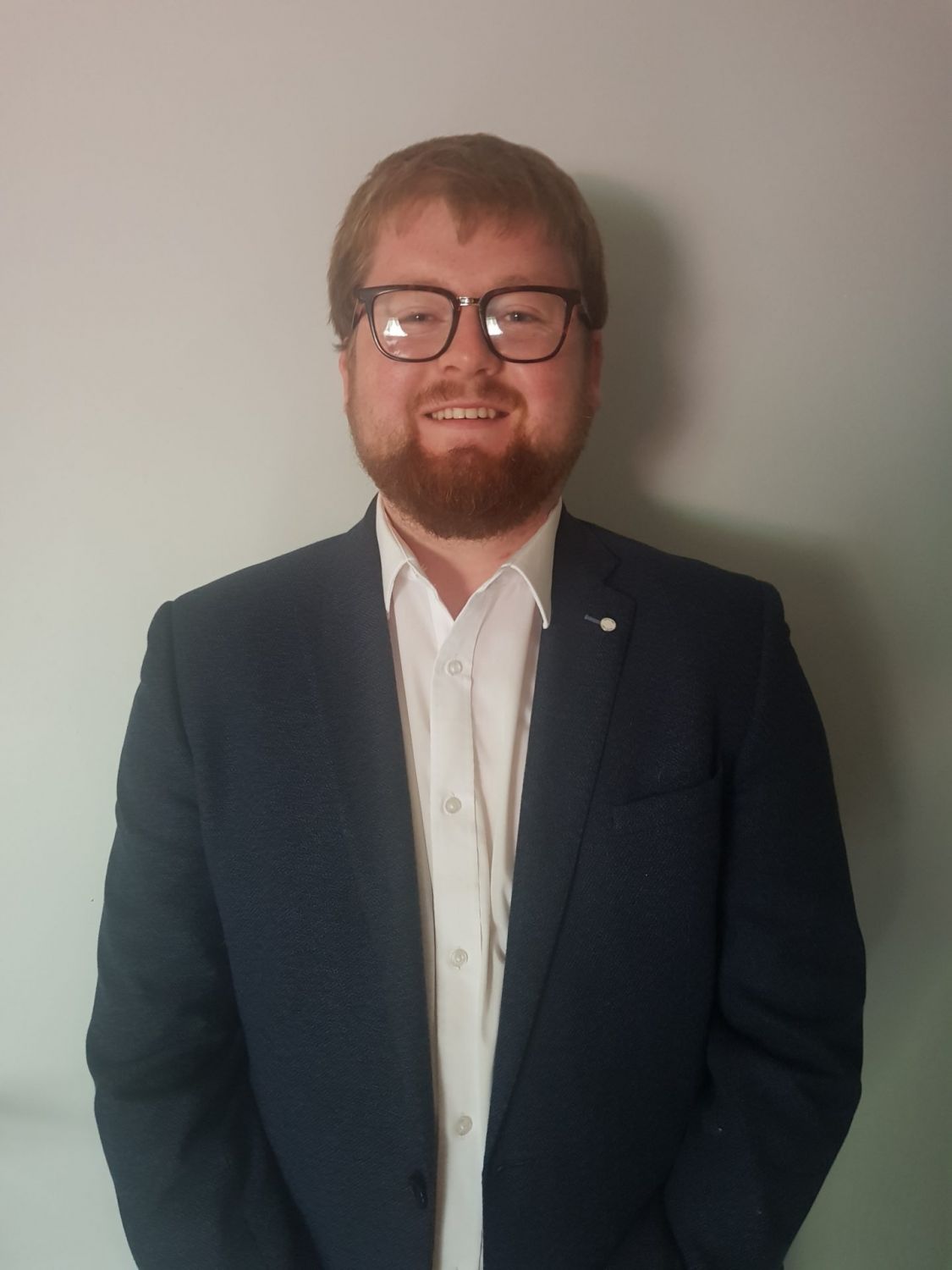