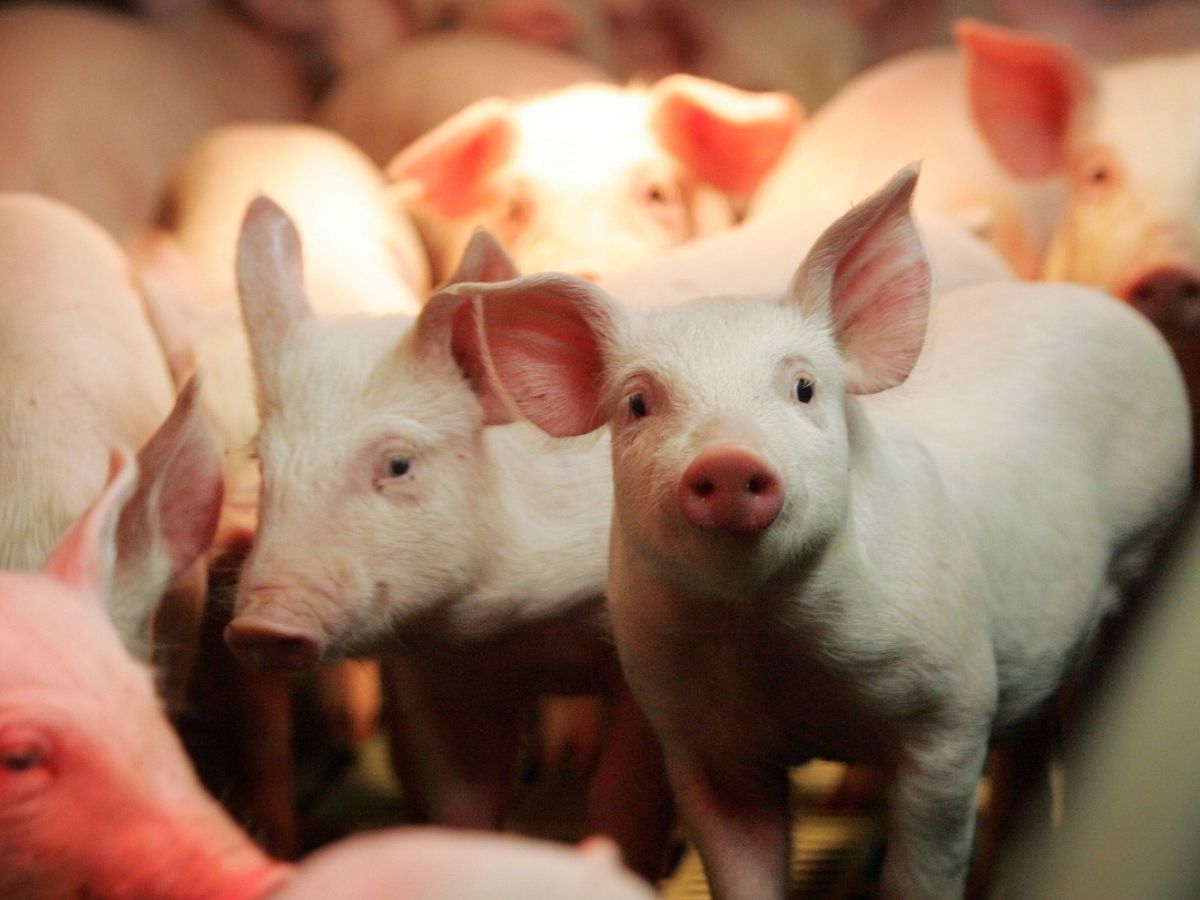 A 22.5% increase of pig slurry will result from increased operations

EIGHTY-THREE submissions have been received by the planning department in respect of applications lodged by Fenor Pig Farms. A decision is expected this week regarding the highly contested facilities in Caherbrack pig farm and Carrigroe pig farm. Submissions received totalled 44 in respect of Caherbrack, and 39 in respect of Carrigroe. The observations regarding the planning permission request were “strenuously objecting” to what is termed a “huge project compared to what is already in existence”.

The pig farm in Carrigroe seeks to demolish existing pig houses, associated buildings and slurry stores, and construct a 960 sow integrated pig farm consisting of seven slaughter houses, slurry tanks, a covered pig loading race, a feed mixing shed, a feed mill and workshop. Included in the planning application is an electricity control building, a building housing office, canteen, showers, and a water treatment system. If cleared for progression, the project is expected to take two years to develop, and the company have estimated that at least 100 jobs will be created from a €10 million plus investment.

In a letter to this newspaper, a group of residents in the Touraneena area outlined their concerns and their vehement objections against the application. Their concerns lie around the slurry output per annum, which they believe to be in the region of 5.3 million gallons of slurry. Their concerns stretch to any impact which this increased slurry production may have on the well water and fresh water dependancy in the area.

Homeowners in the Touraneena and Ballinamult areas have been vocal regarding the possible impact, which these developments may have on quality of living and house prices for both buying and selling.

Michael Monagle, General Manager of Makeway Ltd., which is looking after the application, responded to these claims to the Waterford News & Star, by moving to reassure residents that should these applications be successful, at least 10 jobs will be created on site, with 75 ‘spin-off’ jobs created in areas of supply, transport, services etc.

Mr Monagle emphasised that changes in EU Animal Welfare Regulations have required an almost doubling of space allocation for sows, and a 30% space allocation for all other pigs. This was a clear nod toward the significant increase in production space being applied for.

Furthermore, in relation to concerns over a significant increase in slurry, he stated that this “high nutrient and organic fertilizer, will be available to farmers allowing them to displace expensive imported chemical fertilizer. The method by which this slurry is applied to the land is regulated by EU directives and government policy, minimising the impact on the environment.”

He has expressed a keen desire to integrate into the agricultural community in Ballinamult.

Residents hit out against the perception that they are less likely to object than other areas given the long association with pig farming in this area. The application reads, “much more difficult and expensive to purchase a new Greenfield site which would attract more objections from the wider public.”

Applications have been lodged in the name of Fenor Pig Farms, owned by the noted Queally family, Dawn Meats giants and last year’s winners of Waterford Ambassador of the Year.

A decision is expected on Wednesday, August 19 from the planning department.