THE runaway success story that is Mount Sion Choir has just gotten bigger and better with the news that the choir and their friends have brought together a host of stars including Ronan Keating, Gary Barlow,Nathan Carter, Lisa Lambe, Paddy Casey (more surprise acts to be added) and many more for a special ‘Concert 4 Cancer’, in aid of the Marie Keating Foundation, which will broadcast on Virgin Media One on August 28 at 9pm.

‘The choir were to sing in Carnegie Hall this summer but unfortunately due to covid19, all plans were paused’ says Colette Kearney, choir director. ‘We thought we’d have a quiet summer, but it’s been the complete opposite’.  The concert initially started as a Facebook live show idea but thanks to team work, it quickly morphed into a much bigger event. The initial team consisted of Colette Kearney (Choir leader), Robert Browne (former student of Mount Sion and current Deputy principal of Oatlands College in Dublin) , Prof Liam Gallagher (Cancer researcher and former Mount Sion student), John Wall (Cancer advocate and honorary choir member), Joyce O’Carroll (Owner of Wigworld and patient advocate) and David Bjelac (TY student) along with members of the Marie Keating Foundation. 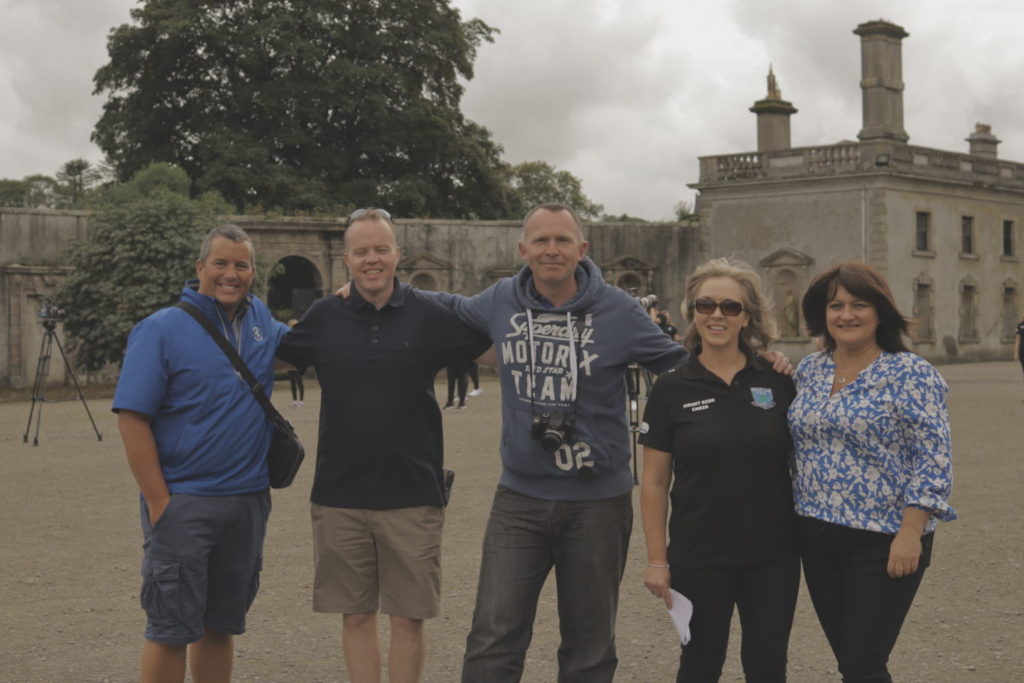 It was John Wall’s idea to hold a Coffee Morning in aid of the Marie Keating Foundation last April during the Covid-19 lockdown. That helped us to connect with CEO of MKF, Liz Yeates, and learn about the charity,” said Robert Browne. “Colette Kearney suggested that the Mount Sion Choir host an online Facebook Live event for June 27th, a date that coincided with a scheduled

performance at New York’s Carnegie Hall by the Choir which was thwarted by the Covid pandemic. Inspired by John and Colette’s willingness to engage and help MKF – I decided to email and text some leading figures in the Irish music scene to see if they would also like to participate in the online event. Managers, agents, and artists were all contacted during May and early June.”

The response was overwhelming and it wasn’t long before Entertainment Giants 10 Central Group got involved along with Permanent TSB, Virgin Media One and of course Marie Keating’s children Ronan and Linda.

Choir, I was delighted to get behind it and contact some of my friends in the industry and ask

Linda Keating was equally enthusiastic in her praise for the choir.

“This started with the choir who had planned to do an event at Carnegie Hall, New York in June but that didn’t happen because of Covid-19, so they decided they would do something for the Foundation and it has just snowballed into this amazing event,” Linda said. “We are so fortunate and grateful to the Choir and everybody involved in putting this together.” 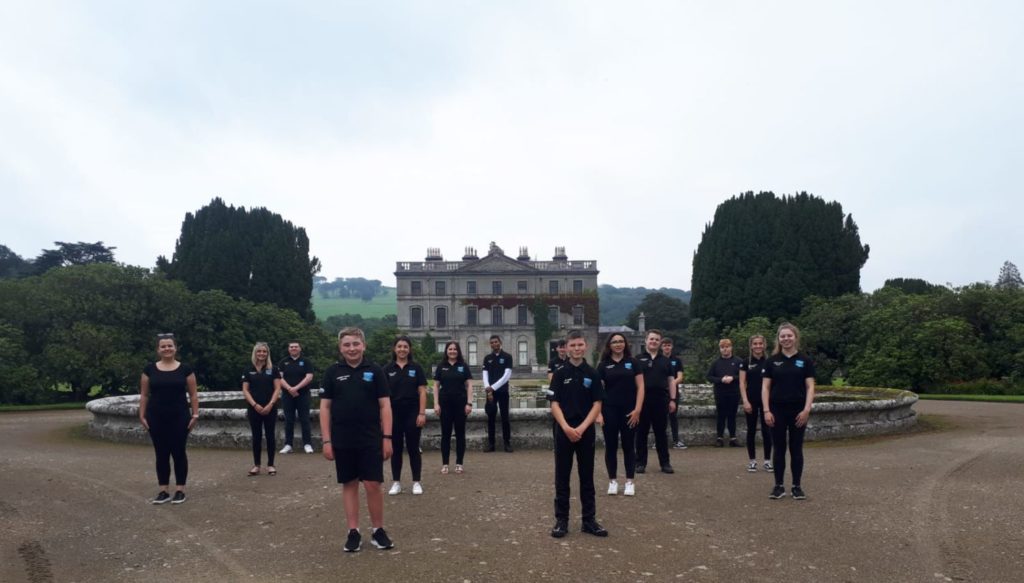 Choir members David Bjelac and Christopher Halligan explained how honoured they are to be singing with Ronan on the track ‘This Is Your Song’. ‘We had a ball out in Curraghmore recording the video for the song. It’s a beautiful song about Ronan’s mum, Marie’ says David. Christopher is amazed that he is singing solo alongside Ronan. ‘I live up beside Mount Sion pitch and here I am now singing alongside one of Ireland’s most famous singers; it’s a dream come true. We were gutted over New York but we’ve done great work this summer for the Marie Keating Foundation. We will always have these special memories from summer, 2020’

“This project has given us the chance to showcase our own beautiful city of Waterford,” Christopher added. “We’re recording promo videos in Waterford Crystal, Waterford Castle, the Red Iron and many other iconic Waterford landmarks; we may not have made it to New York but we truly appreciate our own wonderful home town during these covid times.”

If you would like to donate to the Marie Keating foundation please go to www.mariekeating.ie, all monies raised go towards the great charity work of the foundation.