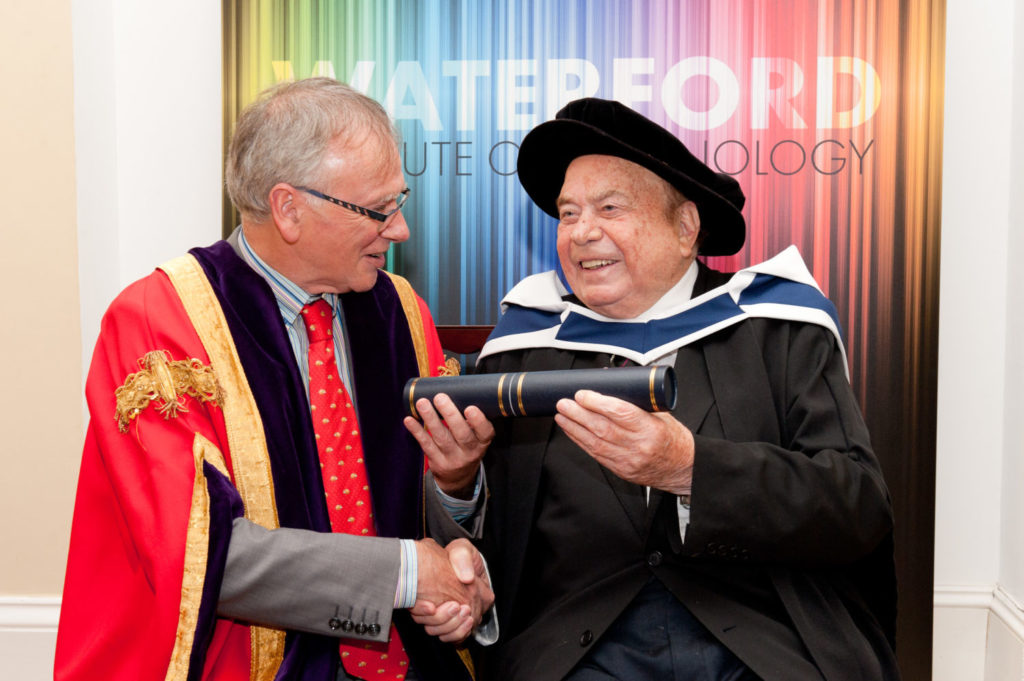 DOCTOR Alan Norman Howard, who has died peacefully at the age of 91, was a pioneer in the field of nutrition and obesity whose work achieved global commercial success.

The man behind the revolutionary weight-loss plan – which remains popular today, renamed as the 1:1 Diet, by Cambridge Weight Plan – influenced millions of people with obesity.

His academic research and contribution to the science of human health launched and enhanced careers, touching many lives, while his professional support empowered scientists across the world.

Remembered affectionately as a ‘true visionary’ and key opinion leader, Dr Howard was recognised for an enduring agenda of ‘what can we do next?’ – dedicating his work to improving the health and lives of others.

Born in 1929, Dr Howard gained a place at the City of Norwich School where he specialised in Chemistry.

In 1948, he won a place at Downing College Cambridge to read Natural Sciences – earning a PhD in 1955. A 37-year career at the university followed, during which Dr Howard first became interested in the field of atherosclerosis (coronary heart disease).

He was secretary and organising committee member for the first International Symposium On Atherosclerosis held in Athens in 1966 and was an editor of the proceedings. This led to research into obesity.

He found and edited the International Journal of Obesity and became secretary of the Obesity Association – now known as the Association for the Study of Obesity.

In 1981, at the age of 52 his life changed when he launched the Cambridge Diet to international acclaim.

It was through this accomplishment that the Howard Foundation was established a year later, seeing profits driven into charitable initiatives and scientific research projects that he passionately believed in. Hinged around how diet impacts health, this includes pivotal work which is ongoing today to transform lives.

Generous donations have also been made through the charitable trust to Downing College. This includes funding Howard Lodge, The Howard Building and most recently the magnificent Howard Theatre, all of which form Howard Court.

Further significant grants to Waterford Institute of Technology (WIT) in Ireland, supported research into nutritional supplements to combat age-related macular degeneration (AMD) – a leading cause of blindness in older people. Recently, this has led to further research into the treatment of Alzheimer’s disease.

Dr Howard’s reward for hard work was socialising with colleagues and friends – he knew how to enjoy life with good food and wine, yet his long career was celebrated with substantial accolades. From an honorary fellowship awarded to him by Downing College in March 1987 to another from WIT in October of last year – entering his name in history when aged 90.

In 2009, he received the Chancellor’s 88th Anniversary Medal for outstanding philanthropy, which was awarded to him by the Duke of Edinburgh Prince Philip at Buckingham Palace.

Dr Howard wished to be remembered as a scientist who found solutions to enhancing human health. The life he forged was full of adventures, determination, and energy driven by talent and passionate curiosity.

He leaves a legacy that will not be forgotten, as progress continues to be made using targeted nutrition, in the fight against blindness and the UK’s biggest cause of death, Alzheimer’s disease.

Dr Howard is survived by his son, Jon Howard, and his daughter, Julie Lambert. Jon is secretary and Julie a trustee of the Howard Foundation.