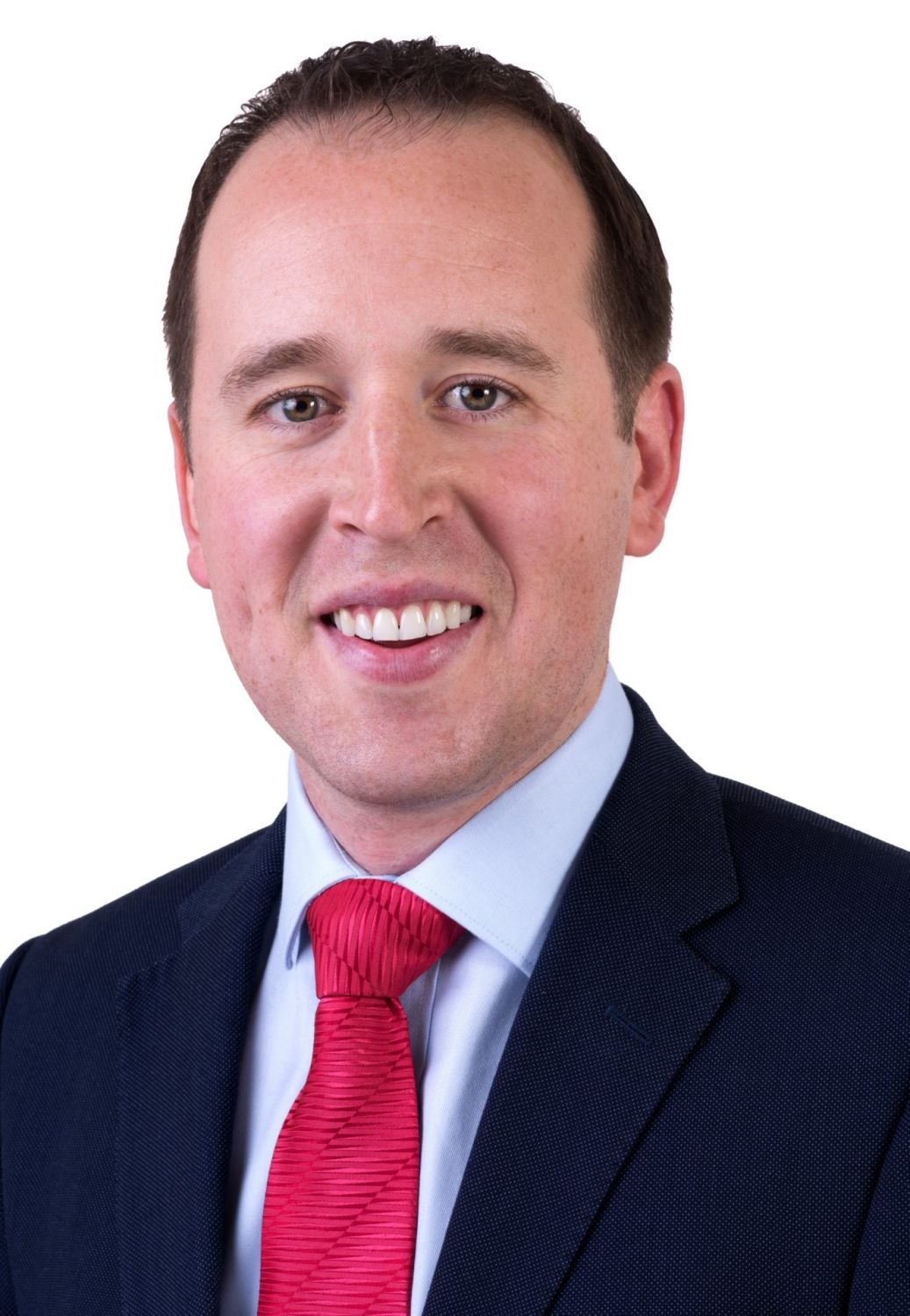 JUST a day after the announcements were made regarding the new lockdown measures, more than 80 attended the 50th anniversary of the Oireachtas Golf Society in a function room in the Station House Hotel, Clifden, Co. Galway. Included in the guest list was Senator John Cummins who confirmed his attendance at the event, to the Waterford News & Star this evening.

“Last night I attended a function at the Station House Hotel in Clifden following a golf event at the Connemara Golf Club. In light of the updated public health advice issued on Tuesday I should not have attended the dinner following golf. I have been so careful in adhering to the public health advice since February and this was a lapse of judgement for which I genuinely apologise unreservedly.”

Mayor Damien Geoghegan (FG) criticised the actions of those in attendance saying “They ought to be ashamed of themselves, Every last one of them. After all the sacrifices people have made (and are continuing to make), a round of golf and a piss-up isn’t the leadership that’s required right now.”

The table plan for the event, as reported by the Irish Examiner, included 82 people for a sit-down event, with up to 10 people per table. This goes against the guidelines announced just the day before that no more than six should sit together.

While the hotel did not confirm who the attendees were, the guest list included Minister for Agriculture Dara Calleary and his wife, Senator John Cummins, Galway TD Noel Grealish, Senator Jerry Buttimer, Senator Paul Daly and more.

The Minister for Agriculture, Dara Calleary has confirmed his attendance at the event.

The hotel has confirmed that although 81 people dined at the event, the function room in question was divided in two by a removable partition. There were 45 and 36 respectively on each side of the partition.

The event which is understood to have been booked some months ago was booked when guidelines were allowing for a change to incorporate 100 persons in a room.

In an email from the Irish Hotel Federation to their members, as seen by the Irish Examiner, the email read “The status quo remains in terms of current operational procedures for hotels until further notice. The Department of Tourism has not yet received any guidance on the changes as of this morning.”

Current guidelines around hotel restaurants state ‘no formal or informal events should be organised in these premises’ with a ‘maximum of 6 to a table.’

Minister Dara Calleary has, this evening, apologised for attending the event, saying, “In light of the updated public health guidance this week I should not have attended the event. I wish to apologise unreservedly to the public, from whom we are asking quite a lot at this difficult time. I also offer this apology and my sincere regret to my Government colleagues.”

The top free must-see events in Winterval this year