View from the Green Room: Socially distanced countdown is a Déise winner 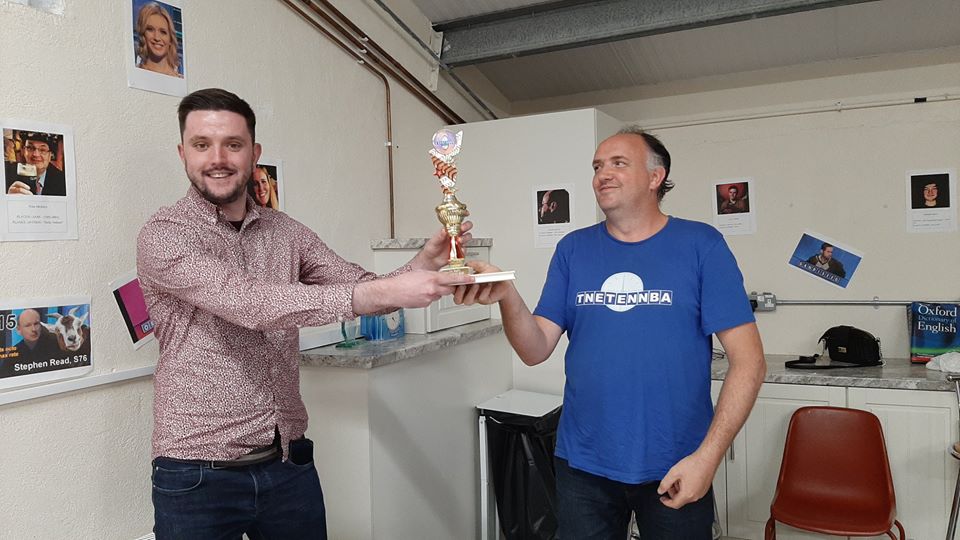 AN ASSEMBLY of uber-cool and beyond-clever dudes and dam-smart-divas gathered in Woodstown for the third Waterford Countdown Convention.

And it was all the brainchild of Eoin Jackson from Dunmore who became one of that rare breed of ‘Octochamps’ – the winner of eight successive games on the Channel 4 show.

Most of the competitors had travelled significant distances for the open competition although, understandably, there are no British competitors this year. And they’re all nerdy sharp.

Curiosity brought me last year and so, doesn’t Eoin just go and invite my good self to improve on what I thought was my pretty good 2019 placing.

“No need to worry,” says the bould Eoin, “most of them aren’t that hot”. Hah! Unfortunately, I didn’t take up this year’s invitation given the situation. Still, Eoin is already there with his invite to Waterford Countdown 2021 and I’m hoping to return.

Countdown is a very popular British TV game show involving word and number puzzles. It is produced by ITV Studios and broadcast on Channel 4. It’s currently presented by Nick Hewer, assisted by Rachel Riley- with regular lexicographer Susie Dent – and was the very first programme to be aired on Channel 4. As we speak, series 77 has just been broadcast since it first aired on November 2, 1982. 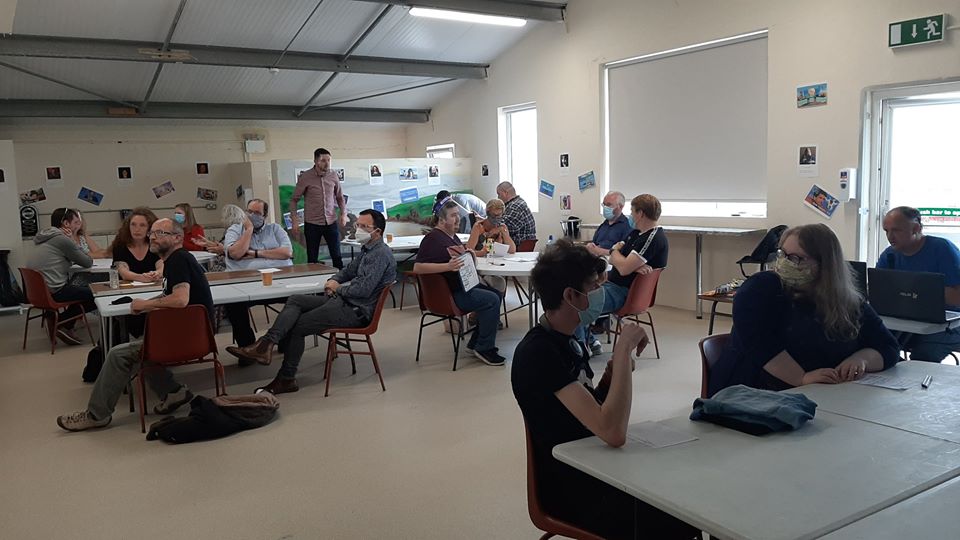 With over 7,000 episodes, Countdown is one of the longest-running game shows in the world. The show attracts big audience numbers – despite its afternoon slot – and even has online groups and a bizarre, late-night spin off with Jimmy Carr’s ‘8 out of 10 Cats does Countdown’.

These contestants just love words. The shape of them, the colour and texture, the nuances and variations they bring. They listen with their eyes and see with their ears. And when that magical nine letter word sounds, oohs and aahs fill the air – along with Eoin Jackson’s eclectic taste in rock n’ roll. Everyone wants to win but, in the heel of the hunt, there’s an innate generosity that acknowledges talent and ability beyond our own.

There are wall-charts and flow charts and a ticking clock that booms out every descending second and sends everyone into collective hysteria.

Eoin Jackson is also the host and is annoyingly correct in disallowing words. He bats away despairing suggestions with explanations of “not in use” and weird spellings with apologies of “sadly not”.

My brave use of a Shakespearean term was batted away last year with a cursory “the Oxford dictionary demands more usage”. If only the Bard could get an invitation.

“The day pounds away” says the bould Eoin at an event during which the Covid guidelines were faithfully adhered to.

Incredibly, two meals were also provided for in the €15 entry fee Those who stayed two nights paid the massive sum of €35 including meals and accommodation although some arrived with tents. Clearly, Staycation rates are not in Eoin’s lexicon.

The cream always rises to the top with Dubliner Eddy Byrne defeating previous winner Hazel Drury in the Final.

Eoin Jackson did splendid job in hosting this complex and demanding event in such difficult circumstances. Government restrictions are observed to the last dotted ‘I’ and everyone rightly hailed the success of the event. 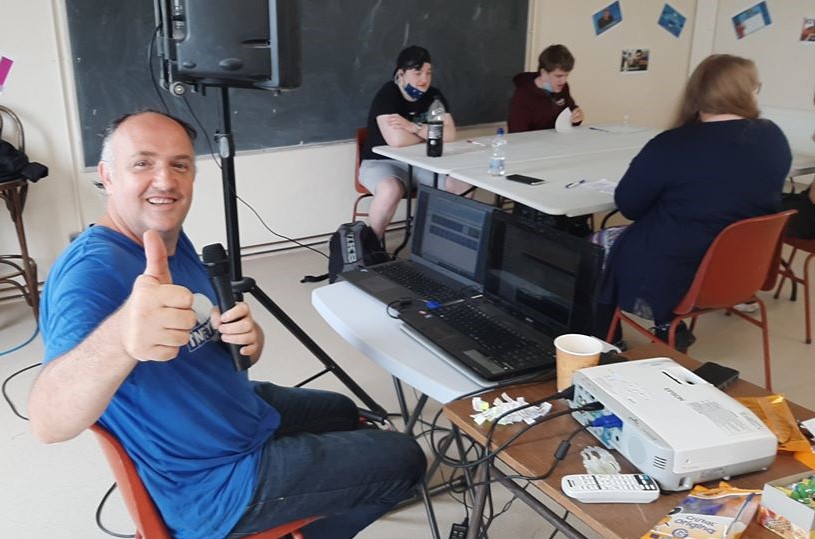