The grand opening of the new Homesavers in Waterford

THE Kingsmeadow branch of Homesavers was officially opened this morning, Thursday Sept 3 by Mayor Damien Geoghegan. The first city branch of the popular retailer opened in Ballybricken initially, it was then announced last month that further stores Homesavers branches were en route in Tramore and Dungarvan. The Kingsmeadow store boasts significantly large floor space, with ample parking on site for customers, in its prime location in the former PC World building.

Mayor Geoghegan, who cut the ribbon at the grand opening said: “Great to see such investment and job creation at this time. Great also to see large queues of eager shoppers forming prior to opening.” 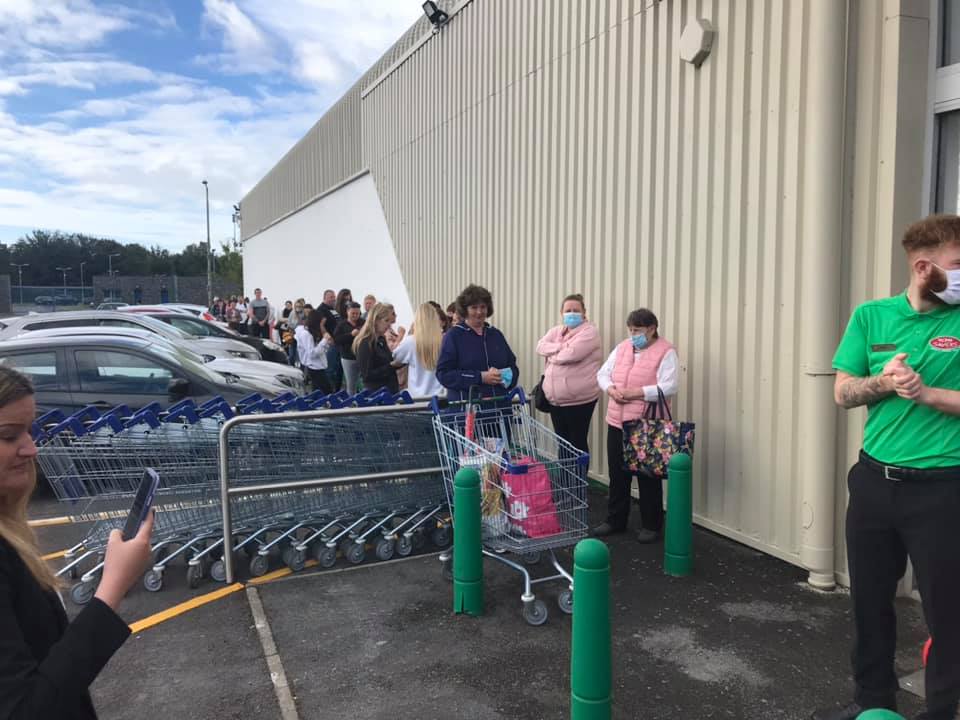 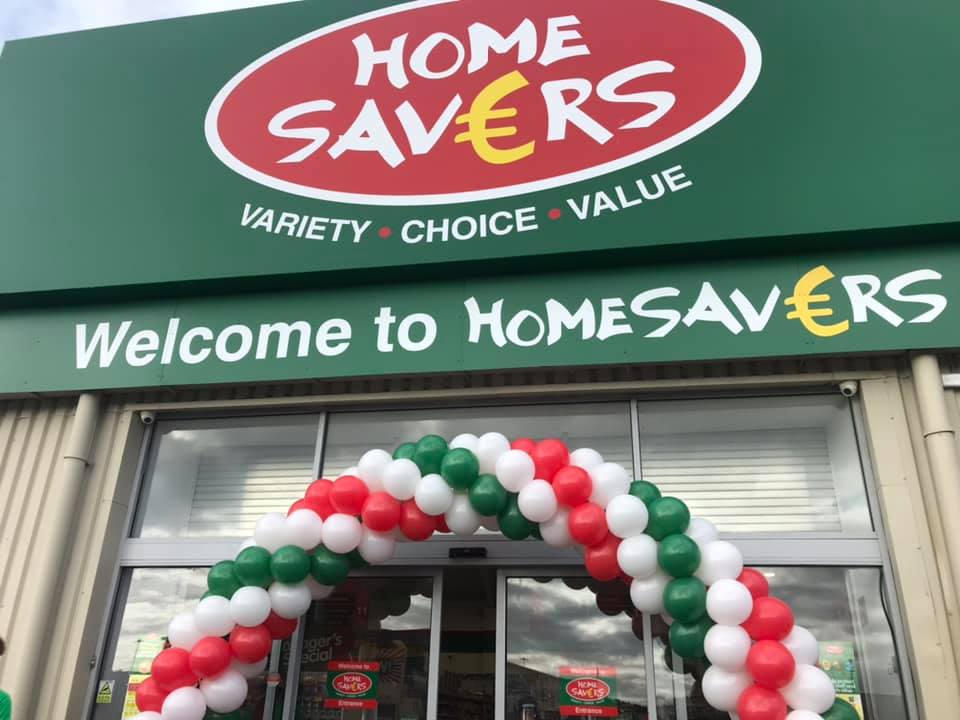 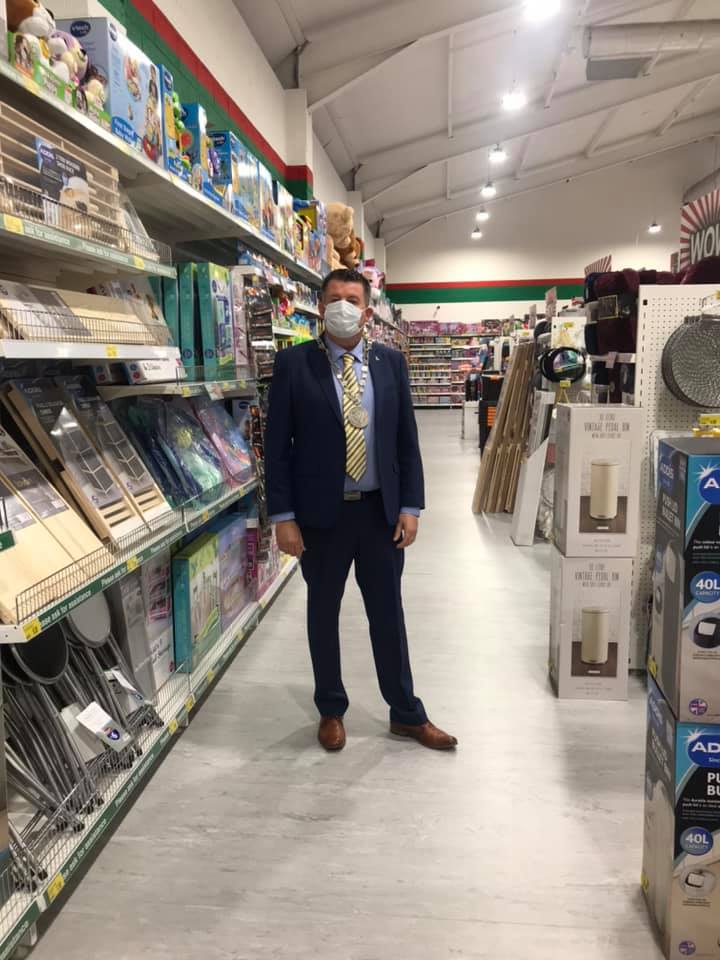