Tramore to see a reduction in respiratory problems this winter 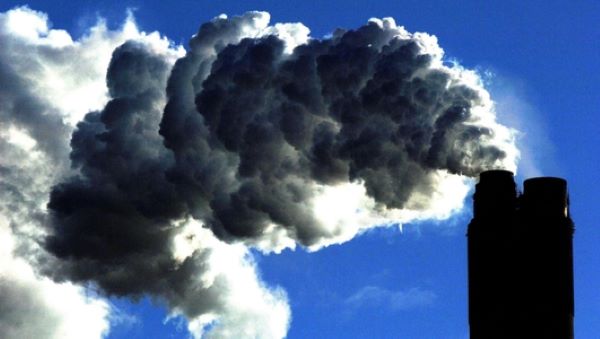 WITH the ban on smoky coal effective in Tramore since September 1, it is hoped that fewer respiratory illnesses will be experienced this winter. Pricing competition has ramped up as suppliers work to increase the availability of affordable smokeless coal, in a market where cheaper options in the winter months have traditionally been smoky coal.

Green Party TD, Marc Ó Cathasaigh welcomes the roll-out of the smoky coal ban. He said: “We know from the EPA (Environmental Protection Agency) that as many as 1200 people in Ireland lose their lives prematurely owing to air pollution.”

Deputy Ó Cathasaigh, is committed to advocating for the ban to reach other Waterford towns, including Dungarvan and Portlaw, whose population fell below the threshold for this roll-out. However, with many newer homes installing stoves, or no fireplace at all, statistically those who rely on open fires during the winter months are predominantly older people. The higher cost of smokeless coal will need to be addressed,  so that a move to improve air quality does not make heating more expensive.

Ó Cathasaigh said: “As we roll out this ban, we must at the same time tackle the issue of fuel poverty. Investing in a deep retrofit programme specifically targeting older housing stock, and social housing in particular, will have the dual benefit of improving air quality while creating warmer, healthier homes for some of our most vulnerable.”

When the ban was introduced in Dublin in 1990, it was a direct response to the severe winter smog episodes which were linked to smoky fuels in residential heating systems. It is estimated that in the region of 8,000 lives were saved as a result, with a significant reduction in respiratory problems recorded.

In 2011, a fuel subsidy for towns where the ban was in place was discontinued, owing to what the Department of Social Protection saw as an nationwide attempt by suppliers to make smokeless coal more affordable.