No electric picnickers in Stradbally this weekend

TONIGHT should have been filled with the sounds of the iconic flags flapping in the breeze, and as dusk fell, and the stagelights lit up the fields of Stradbally, wellie-wearing festival goers should have been moving en masse towards the main stage to see King Kong Kompany. Unfortunately like many, many other festivals and events, the popular Electric Picnic was cancelled this year. It was due to run from September 3-5, with sleepy weekend campers returning home on Sunday, September 6. 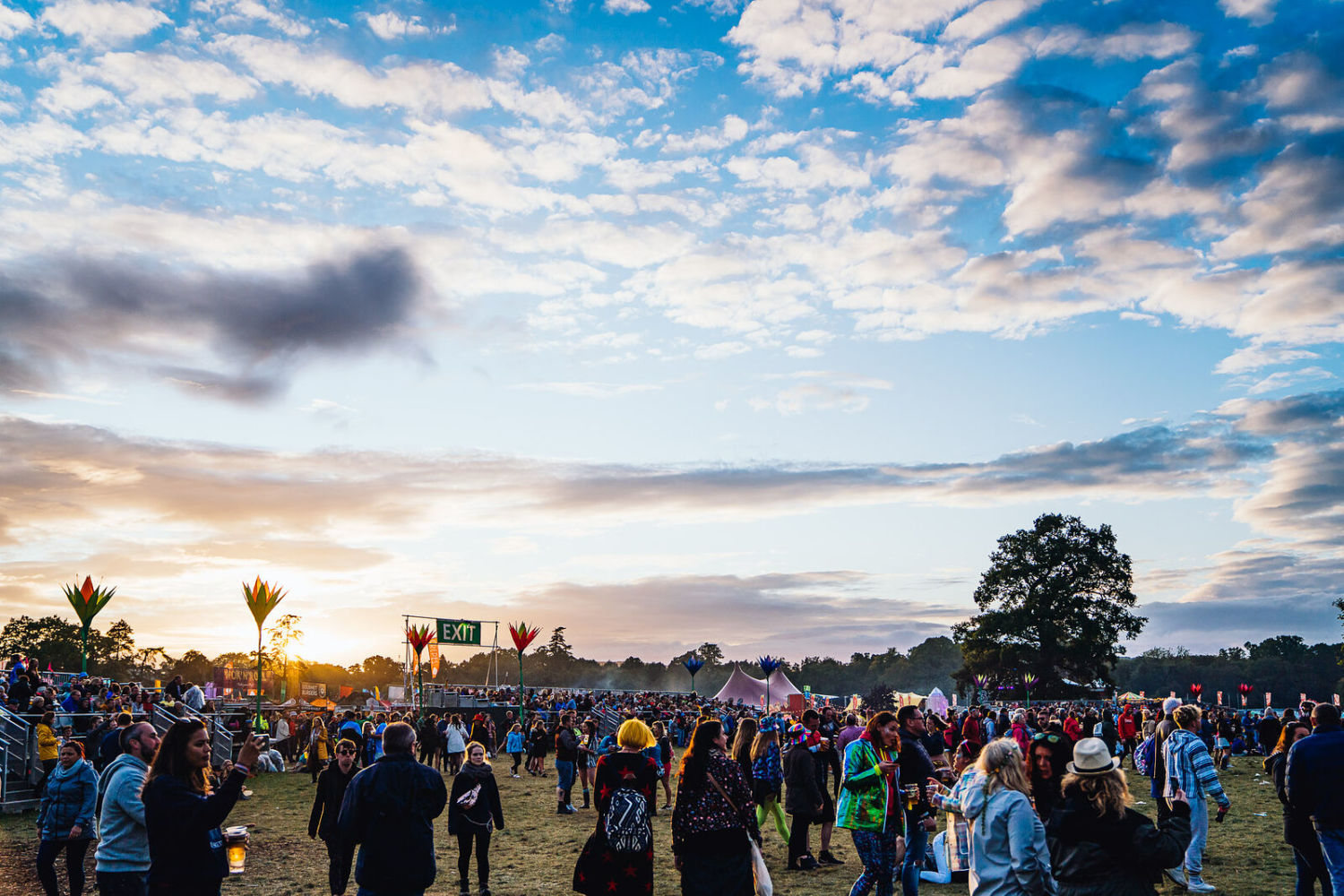 After eight years of hard work, starting humbly and dreaming big,Waterford’s own King Kong Kompany had earned a slot on the Main Stage in Electric Picnic, sharing the stage with musical giants, Rage Against the Machine. Together with the enormous financial and professional blow of the festival cancellation, its a blow for the Waterford band, whose journey has been followed in earnest by so many.

The lineup included Lewis Capaldi, Snow Patrol, The Chemical Brothers and Rage Against the Machine. Tickets bought for this year will be valid for 2021, until then, don the wellies, and recreate Electric Picnic with Fire and Food Restaurant’s famous Cheesy Bread

500g grated Gouda (NB: you can use Edam at a push, but Gouda gives the best result) 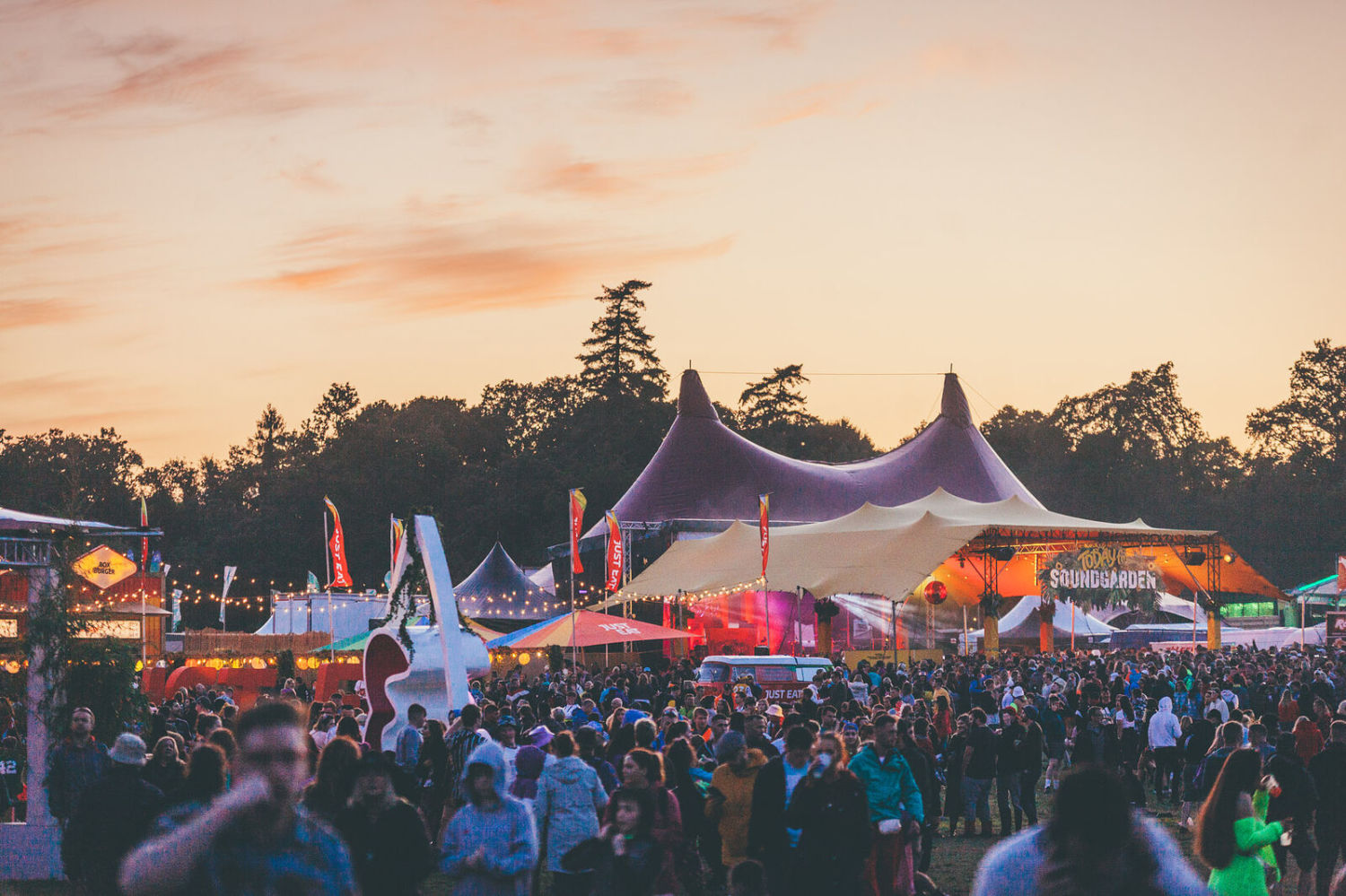 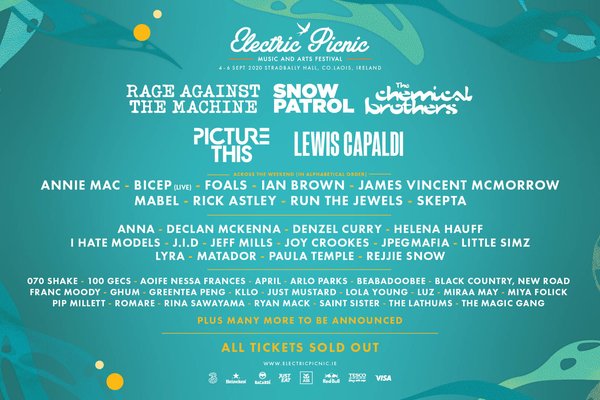