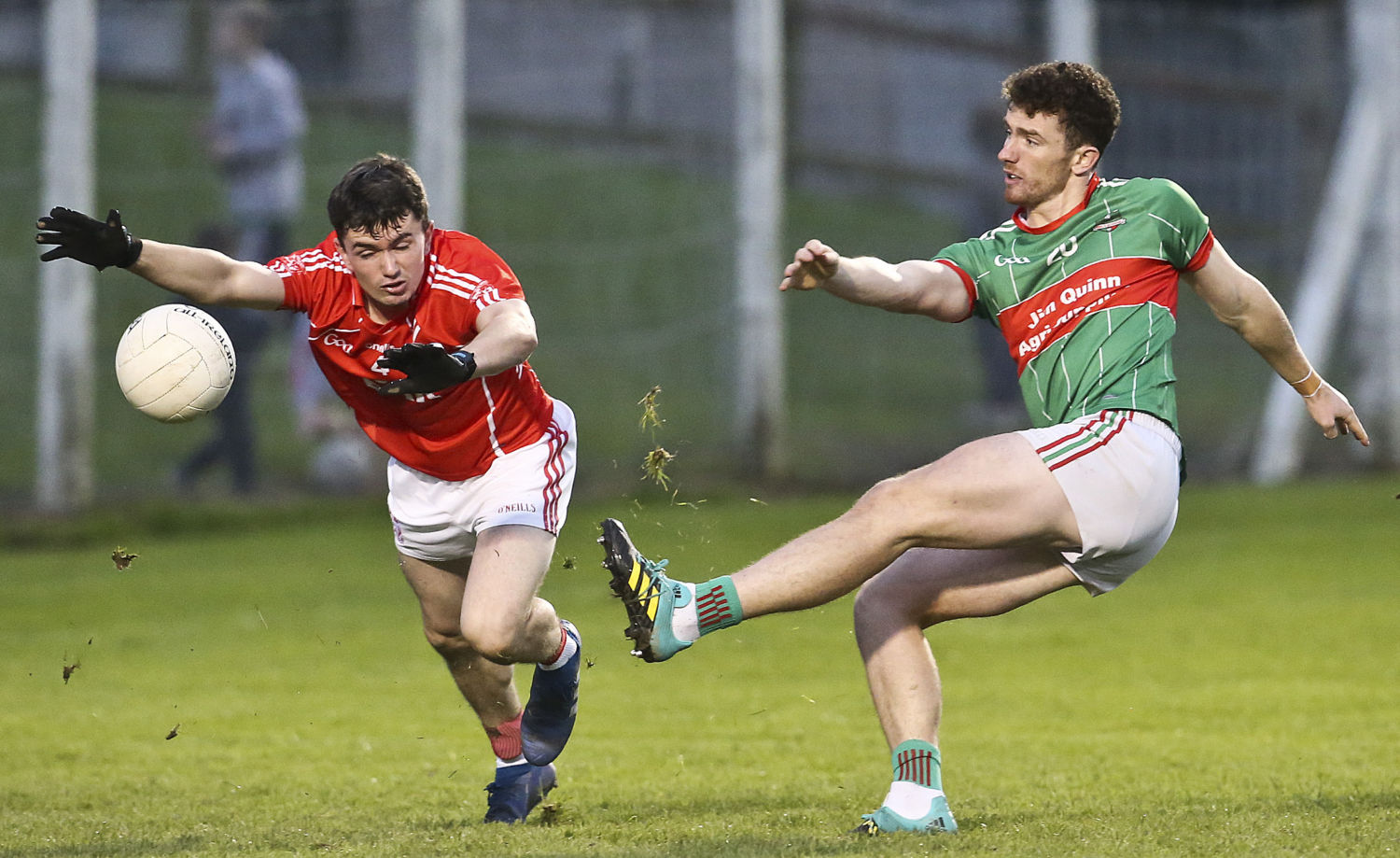 Jason Gleeson was amongst the goals as champions, Rathgormack, got the defence of their SFC title off to a great start in Walsh Park. Photo: Sean Byrne.

There were three games in the opening round of the 2020 JJ Kavanagh & Sons Co. SFC today….here’s how they went.

Champions Rathgormack showed that they are in no mood to relinquish their crown after they had too much in hand for last year’s Intermediate county champions, St. Saviours at Walsh Park this evening.

At half-time Rathgormack led by 1-11 to 0-5 but the champions really kicked into top gear in the second period to win easily on a score of 3-21 to 0-7 with the goals coming from Conor Murray, James Power and Jason Gleeson.

BRICKEYS TOO STRONG FOR STRADBALLY

Brickey Rangers might have come into their game with Stradbally as underdogs but you wouldn’t have thought so as they thoroughly deserved to get their campaign off to a winning start.

COURTY LAY DOWN A MARKER

Ballinacourty showed that they will be serious contenders for the Conway Cup this season with a big win over Ardmore this evening. The goals came from David Looby, Michael Kiely and Neil Montgomery gave Abbeyside a 3-17 to 1-7 win, with James Kennedy scoring 1-6 for Ardmore.