Ban comes into effect in Tramore 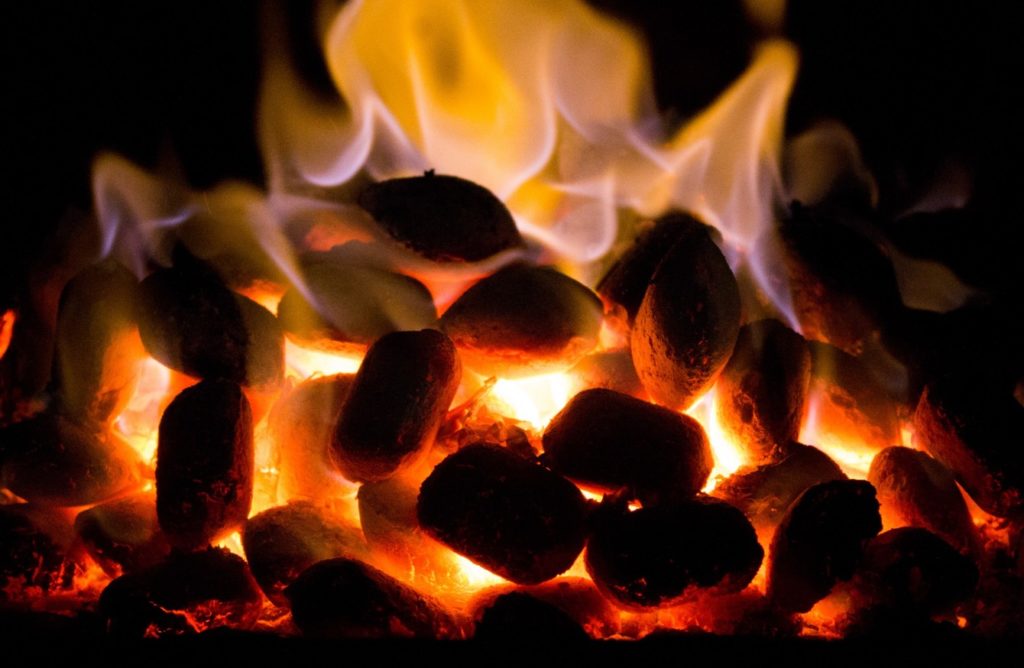 SMOKY coal is now banned in Tramore, with the regulation coming into effect on September 1.

The ban has been introduced in towns with populations in excess of 10,000, including Cavan Town, Carrigtwohill, Cobh, Midleton and Mallow (Cork); Killarney (Kerry); Longford Town; Castlebar and Ballina, (Mayo); Ashbourne and Laytown-Bettystown (Meath); Tullamore (Offaly) and Enniscorthy, (Wexford).

“According to the EPA, the threat from solid fuel fires in small towns is only exceeded by pollution from cars in urban areas. The next step is a full nationwide smoky coal ban which I believe will take place within the lifetime of the government. It will, quite simply, save lives,” said Green Party TD Marc Ó Cathasaigh. “Poor air quality has been linked to the deaths of 1,500 Irish people every year with those most vulnerable being children and the elderly.”

Minister for the Envrionment Eamon Ryan stated: “The main health effects of air pollution include stroke, heart disease, lung cancer, and both chronic and acute respiratory diseases, including asthma. Fine particulate matter, the pollutant of most concern from domestic solid fuel burning is linked to a range of diseases.” He confirmed that he will introduce the “necessary measures over the term of Government to move towards the implementation of a full nationwide ban”.

Smokeless coal can be used in open fires, as well as stoves and is available to buy in all fuel merchants.