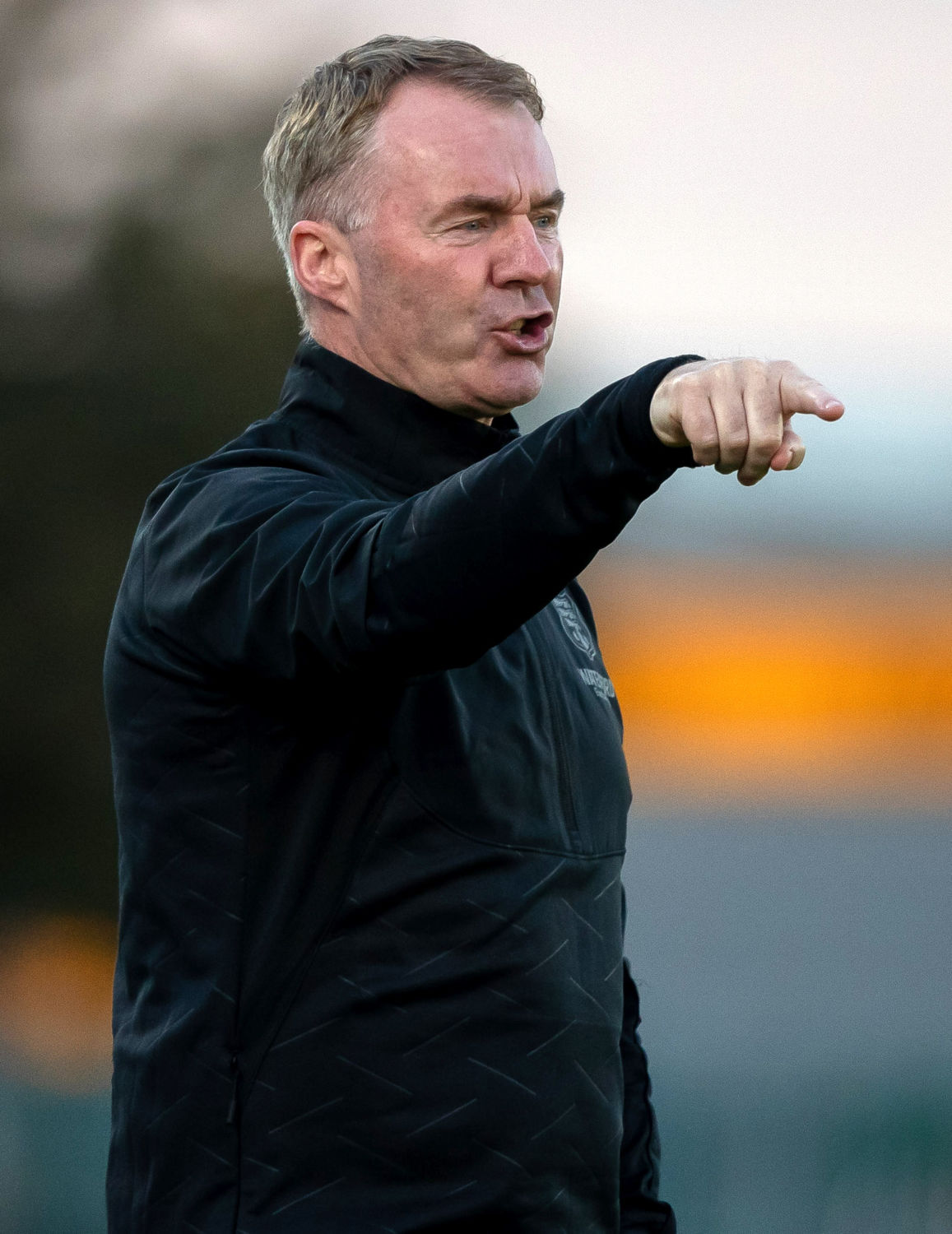 Waterford FC’s manager John Sheridan was delighted to watch his side get their first home win since he took charge. Photos: Inpho/Noel Browne

The former Republic of Ireland manager has had to deal with a lot. From dealing with Covid 19 to losing experienced players, I think that he’d also admit that the cleansheet kept in this victory was just as important as the three valuable points.

There’s no doubting that the return to the starting eleven of experienced goalkeeper Brian Murphy was a telling one as he brings years of trust and guidance to the defence from that position, something that has been severely lacking in recent games.

‘A MASSIVE WIN FOR US’

Speaking after the game, Sheridan said, “I’m delighted with that win because it’s a massive one for us, but

believe me it was not as easy as it looked especially during the opening 45 minutes. They have some really good players and they pressed us back at times during that time.

“They had a couple of half chances but they did not take them and they paid the penalty. Yes it was tricky enough but we came good and when we scored our confidence soared after that. It is a great result for us and it is my first win as the manger here at the RSC.

“Just like the players and our supporters I was bitterly disappointed at the outcome against Finn Harps but we have worked really hard on the training ground since that match and thankfully all of the players bought into the plan and I am delighted for them.

“We all know the importance of every game in the league. When you drop a point or even worse three points you slip right down the league table. On the other hand when  you win three points like we did tonight and you move right up the table.

“Our first goal was good because first of all it was a super long ball from Robbie Weir. Ali Coote read the situation really well because when their goalkeeper and defender failed to deal and Ali was in the right place. Goalkeepers and defenders have to be capable of dealing with situations like that and when they don’t you have to take full advantage and that is what Ali did.

“Our second goal displayed the hunger that goalscorers have to show. Tyreke Wilson got the ball into a dangerous area and Michael O’Connor did really well to knock the ball on to John Martin and he scored a lovely little goal.” 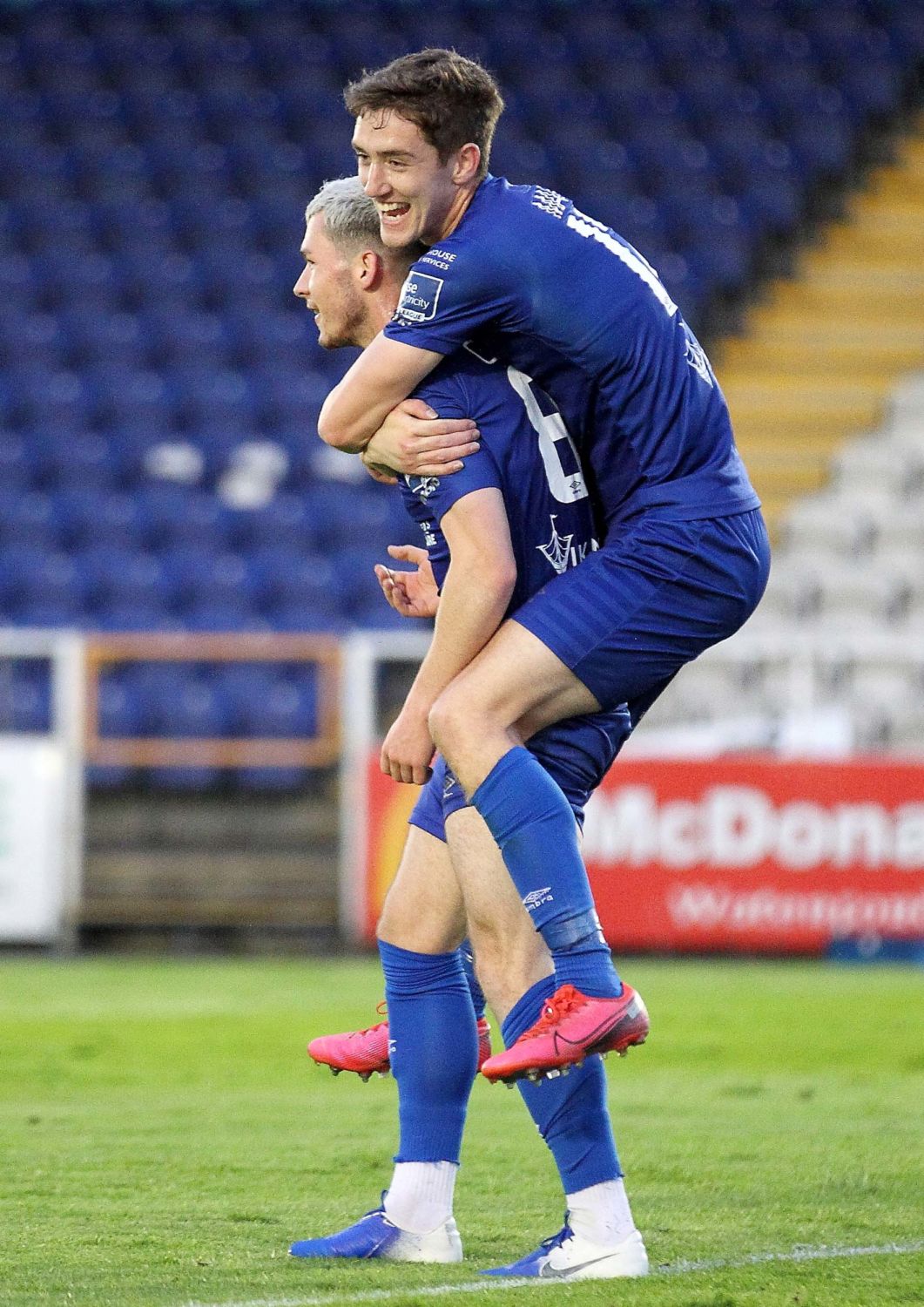 “Matty Smith displayed wonderful wing play for the third goal. He got past his marker with ease and played a super ball into the area and Michael O’Connor read the play well and he was right in front of the sticks when he found the net.

“Having Brian Murphy back in goal for us was a massive boost for us. He gives all of the players confidence and I mean all of the players and not just the defenders. He dealt well with their cross balls  brilliantly and his distribution is top class also. His experience will be huge for us during the remainder of the season.

“We now have two really tough games ahead now. Bohemians and Shamrock Rovers are the top teams if you look at the league table. They will be a hard task for us but this win has given us all a massive lift and we will be ready for those games. We signed Daryl Murphy during the week but he is still having difficulty with a niggling calf injury but we are hopeful he will be able to play very shortly”.