One final song for Shauna Hickey (16) 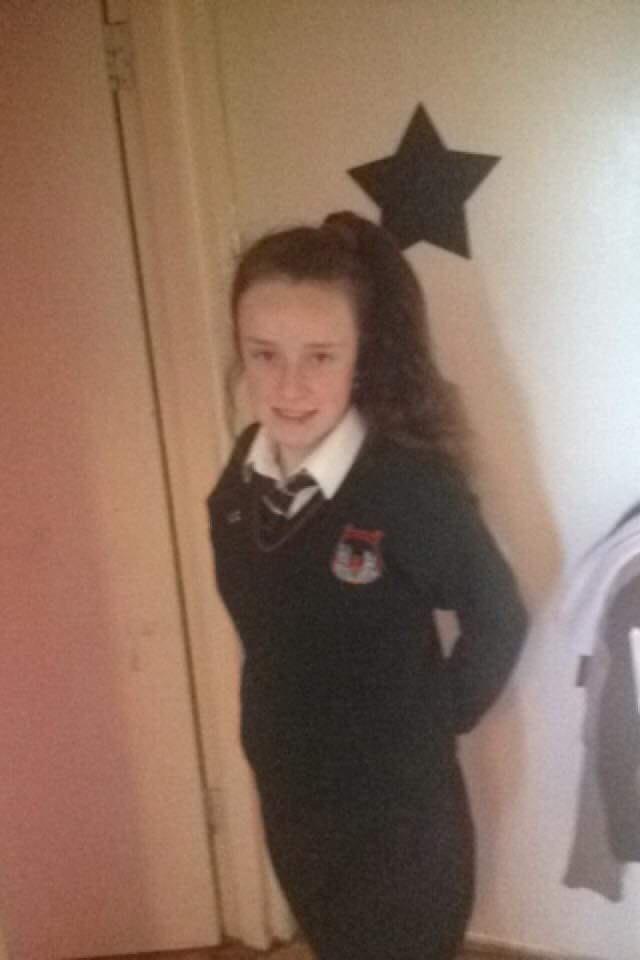 THE death of 16-year-old Shauna Hickey on July 13 has devastated the Dungarvan community where she lived with her family. The popular Ardscoil na nDeise Transition Year student, who was due to start fifth year in September, is described by her mother, Maryrose Maye, as having had a bright and bubbly personality, very funny, and above all, her “little dote.”

Shauna tragically died by suicide, and was found in her home on Childers Estate on the evening of July 13. Her family and friends are in the process of recording a version of Lewis Capaldi’s popular song, ‘Before you go,’ with all proceeds going to Youth Suicide Prevention Ireland.

Speaking to the Waterford News & Star last week, Maryrose said, “When Shauna was a month dead, her friends gathered in the field behind our home, to remember her, to support each other in their sadness, and they sang. I heard them and I had chills. I knew we had to do something with this, in the hope that some good can be done.”

Moved by the gesture to raise awareness for suicide in young people, management representing Lewis Capaldi have approached Shauna’s family in support, ahead of the release of the song. The family are hopeful that Lewis Capaldi may send a video in support, thereby allowing their message to reach a wider audience.

Childers Estate is a large housing estate in Dungarvan, and on Shauna’s final journey home, the community made sure that she was not alone on that journey.

“There was a knock on the door from a neighbour, and we knew that Shauna was on her way. Within minutes, all the doors of the houses around had opened, and the neighbours were out on the footpath, lined up as she passed. Her Dad and I held the door open to welcome her home. In such a busy neighbourhood, on that day, you could have heard a pin drop. There wasn’t even the sound of a child,” said Maryrose.

Acts like these are a testament to the high esteem with which Shauna was held, and how well liked she was by those who knew her. Her former primary school formed a guard of honour for the 16-year-old and her school teachers and friends from Ardscoil na nDeise were there on the day of her funeral to form a support network for each other.

The loss of a young life is always difficult to bear, and ahead of Shauna’s death, there were no signs or red-flags that she was struggling.

“Sometimes even as adults, we can’t see that today’s problems may not be tomorrow’s problems. I never had to worry about Shauna, she would lie on the couch in her pyjamas to watch Netflix, she was a good girl. I think sometimes there isn’t any one thing, for young people, I think things can build up, but there is always someone who cares, always someone who will listen.” 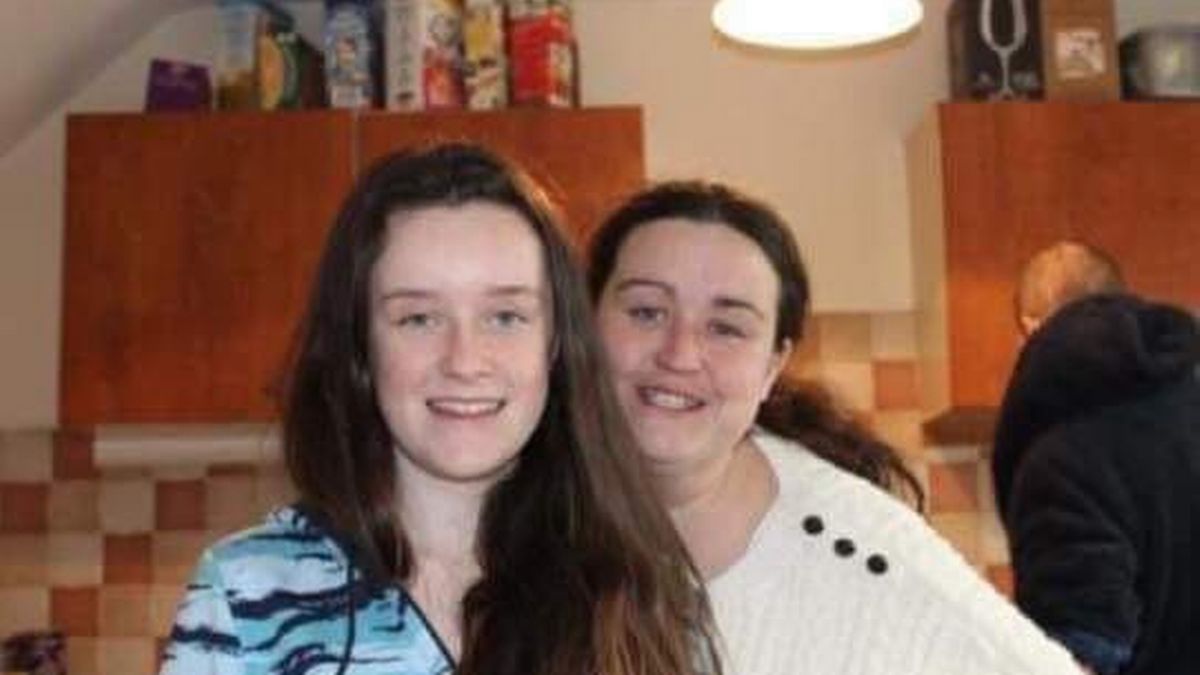 Shauna, pictured with her mum, Maryrose

Maryrose and her family are keeping busy, mindful of filling each minute, that grief altogether too raw to fully process. However, it is that grief which fuels the campaign of awareness, in the hope that their efforts may help another when they are most in need of help.

On the Ardscoil na nDeise website, principal Jennifer O’Keeffe extended heartfelt condolences at a time when the school body are not able to grieve together. She encouraged all parents to help their children through such a difficult time by listening to their sorrow, and helping them to work through it.

* Teenagers who need support or intervention can contact YSPI on FREETEXT HELP to 50015. The Samaritans can be contacted at 116123.