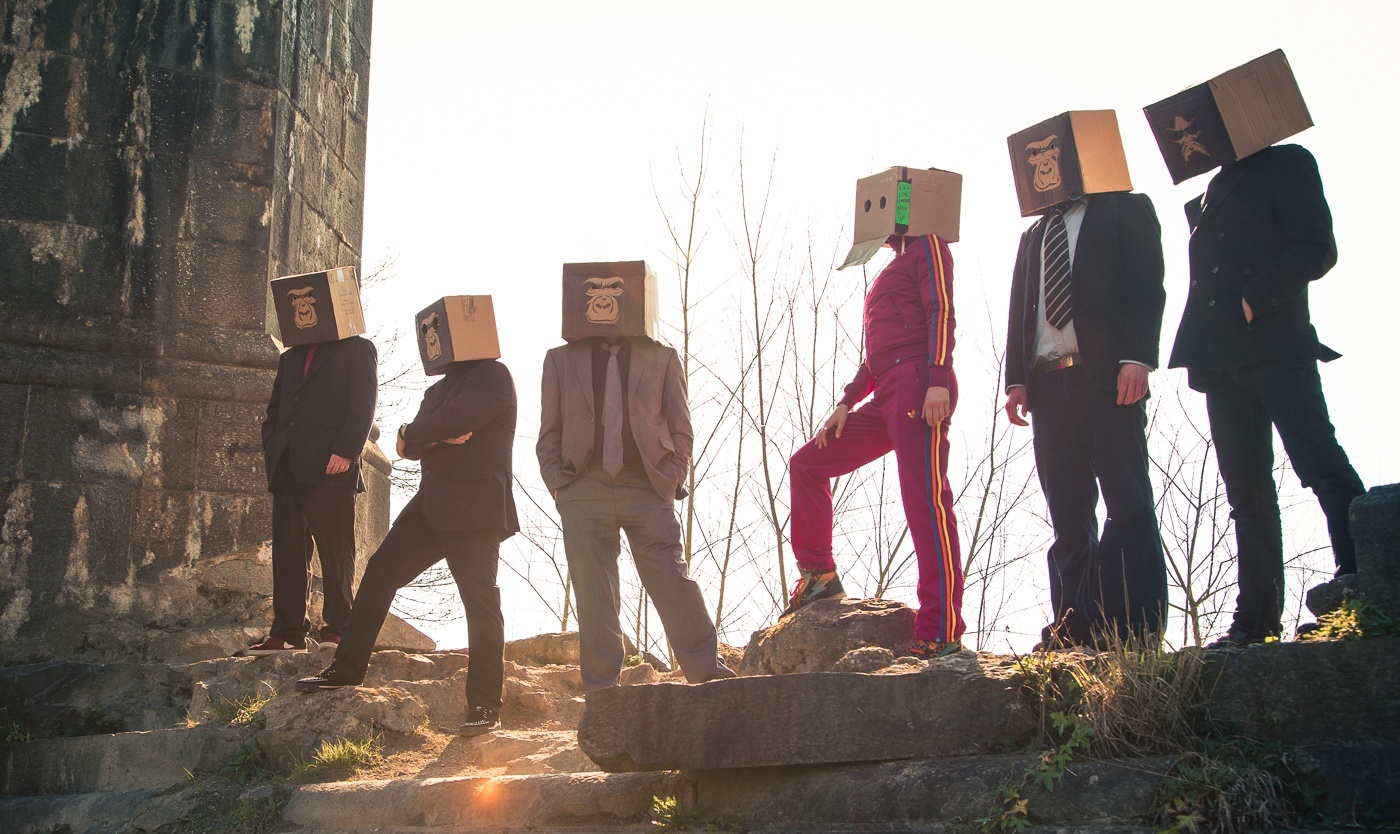 LAST weekend should have seen excited groups of wellie-clad campers traipsing through the fields of Stradbally for the Electric Picnic festival. However, like all other large outdoor events this year, the historic annual festival was cancelled. For Waterford fans, this was disappointing for a whole other reason – it would have been King Kong Company’s first mainstage slot.

Fans of the Waterford based dance band, who can boast of having played a gig in Aras an Uachtarain, have followed the journey of King Kong Company with pride over the last eight years, as they climbed their way up the Electric Picnic stage circuit, working bigger stages and better time slots each year.

This was the year when they were set to share the stage with the inimitable Rage Against the Machine. Vocalist, percussionist and trombone player with the band, Mark Graham vowed to spend the weekend crushing apples to make cider, allowing it to mature until next year when all festivals have returned.

With such enormous local and national support, Waterford will wait with baited breath for 2021, to see the homegrown name of King King Company on the lineup.