Results Day for Déise Students of 2020 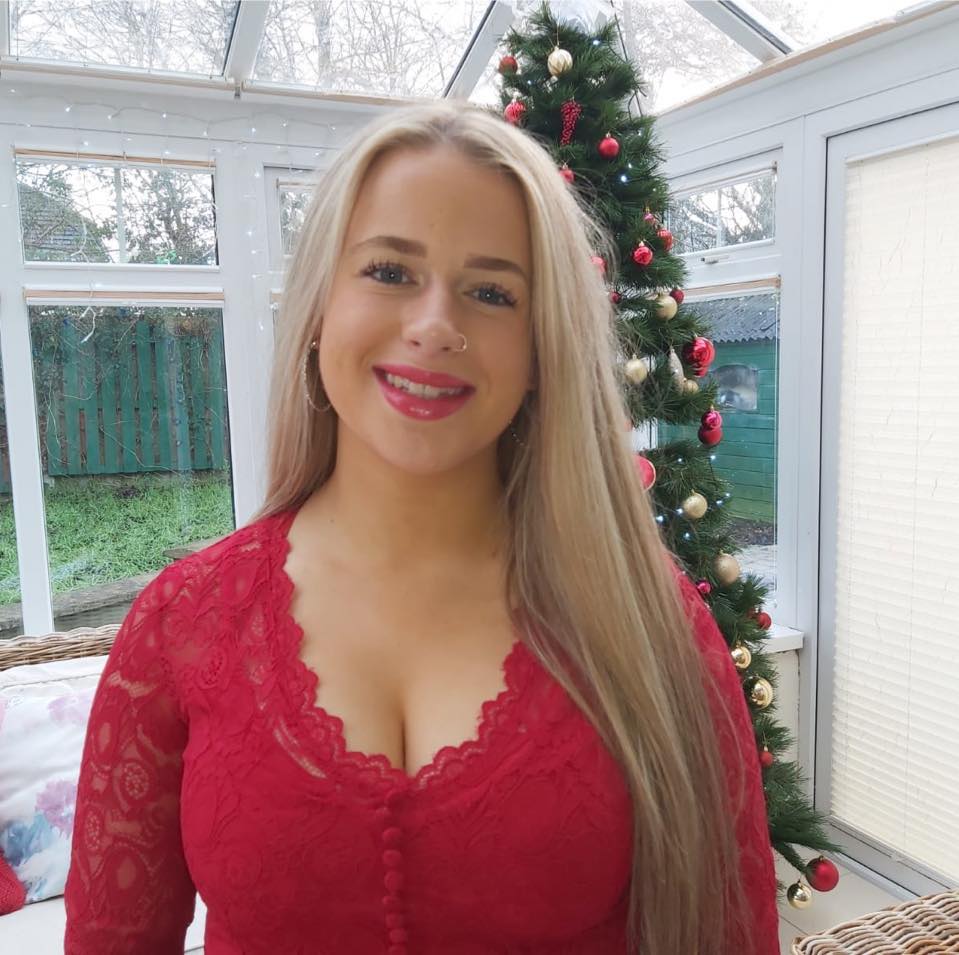 WHEN Ellen was in third year in a secondary school in Waterford city, she made the decision to drop out, having not completed her Junior Certificate. During that time, she was suffering from depression, and a residential stay in a mental health hospital in Dublin was required for a four-week period.

“I had no intention of returning to school at all, I definitely didn’t have any plans to sit my Leaving Certificate ever. Having been in a large mainstream school, I thought I was stupid, I didn’t think I could do it, and it wasn’t a good place for me.”

However, last year, Ellen researched schools, and finding the XLC Project on Manor Street a good fit for her, she made the life-changing decision to return to education. Her original plan was to give herself two years, with the aim of passing three subjects in the first year, and the remaining two in the second year. Ellen surpassed herself by passing all five subjects this year, having received her results through the online portal on Monday, September 7. These results are the product of determination and a solid commitment to her future.

“I relapsed in the last two weeks, so I have been taking time to come back to myself. Talking has been a huge help for me, and fitness. Fitness has changed everything for me, it has changed my mindset and outlook. I never expected to have this day a reality so I didn’t even have any concrete plans in place, but now I know I am definitely going to pursue a fitness course. I want to help others and show them that it can be done.”

Caoimhe originally spoke to the Waterford News & Star in April about her concerns regarding the lack of clarity and direction for Leaving Certificate students. Although she had voiced a preference in April for the calculated grade method of assessment, Caoimhe was unprepared for how stressful it would be.

“It felt like going into the unknown. When you sit an exam, you have a gut feeling about your performance, we didn’t have that with the calculated grade system. I was thinking back to my performance over the years, trying to remember things and get a feeling. As a result, I really found the last while very difficult. I walked the dogs, I watched videos on Tiktok and I distracted myself.”

When she woke up to the news on Monday morning, that students had, by and large, surpassed the grades expected of them on average, her mood was lifted.

“When I logged into the portal, the first thing I saw was that my Irish grade was much higher than I had thought I would get so I emailed my Irish teacher before anyone else to thank her. That was a real goal for me, a real stand-out grade, because it was one that I didn’t think I could achieve.”

When the CAO offers are issued, Caoimhe hopes to go to University College Cork to study an Arts degree, majoring in either English and History or English and Politics.

“That decision was a long time being made, I didn’t instinctively know what I wanted to do, and I’m so thrilled today that there is a clear way forward.”

“I was really proud of myself for my grade in Maths, my course was dependent on me receiving at least a H3 in Maths and I was so worried about not being able to get that.”

In his results, Seán went beyond the H3 to achieve a H2 in Maths, although he believes that had he had the opportunity to sit the exam, a H1 may have been within the realm of possibility.

“My teacher was fair and I was performing in class to a H2 standard so I’m really happy with that. I’m hopefully going to UL to study financial maths and one day, I hope I will be working in the financial sector.”

The grades, Seán feels, are consistent with what he had in mind for himself throughout the year, however he notes the benefit that removal of school profiling no doubt had.

“There is no way that most of us would have got the grades we would have got overall if the individual school profiling was a feature this year. It was such welcome news when they finally announced that they had scrapped it. We were all in the dark for so much of the time they spent thinking about it, nobody seemed to know what decision they would make.”

It is with baited breath that Seán will await the Round One CAO offers this Friday, and with excitement, he will hopefully be Limerick bound. 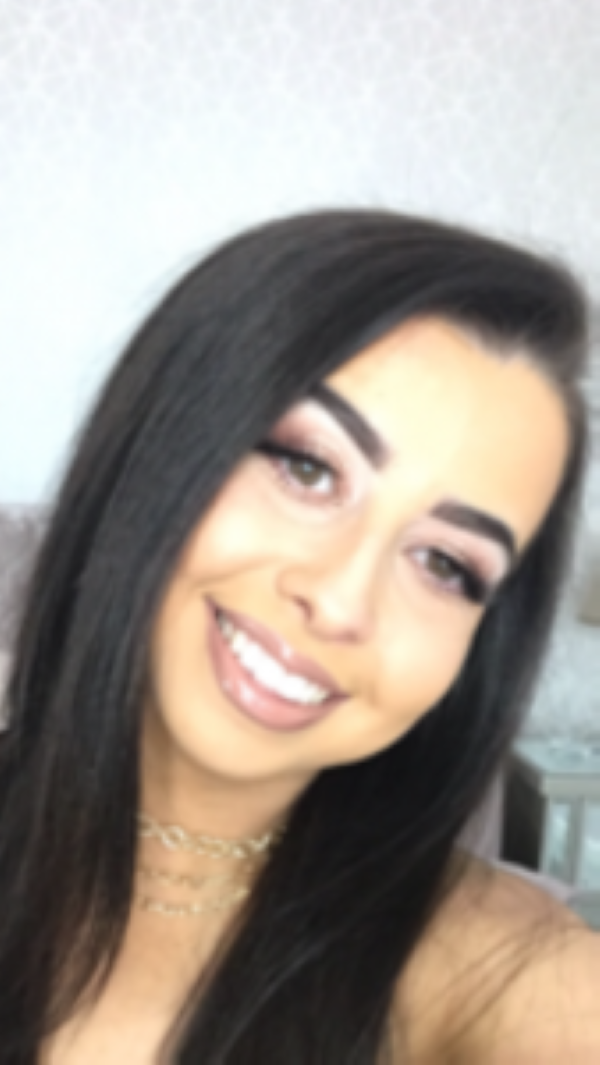 When the announcement was made regarding the calculated grade system, Aoife was devastated because, like many other students, she was worried that the additional work she had put in since the mock examinations would not be taken into consideration.

“I had worked so hard and I felt defeated. Then I gave myself some time, and I needed that time, and I realised that on day one of Fifth Year, I had made a list of each subject. Beside a subject, I wrote down the grade I wanted and I made a decision there and then on what work was needed to achieve that grade. I played to my strengths, I am good at rote-learning so I devoted Sundays to learning Geography, I achieved a H1 in that and I am delighted because I spent every Sunday working on it, ahead of Mondays double Geography class. I put my phone away every evening for two hours and I got stuck in. I was fortunate enough to achieve exactly what I predicted for myself on that first day of Fifth Year.”

The uncertainty was not easy to shoulder, particularly over the last week, and Aoife asked for additional shifts in work so she worked every day last week until results day as a much needed distraction. Despite such hard work, Aoife is three points short of her chosen Speech and Language Therapy course in Cork, but seventeen points in excess of the same course in Trinity, so she is happy to leave the decision up to fate.

“I know that none of the skills I learned, and the material I studied will ever be wasted. The hard work was justified.”