Sheridan to leave Blues after Friday’s trip to Bohs 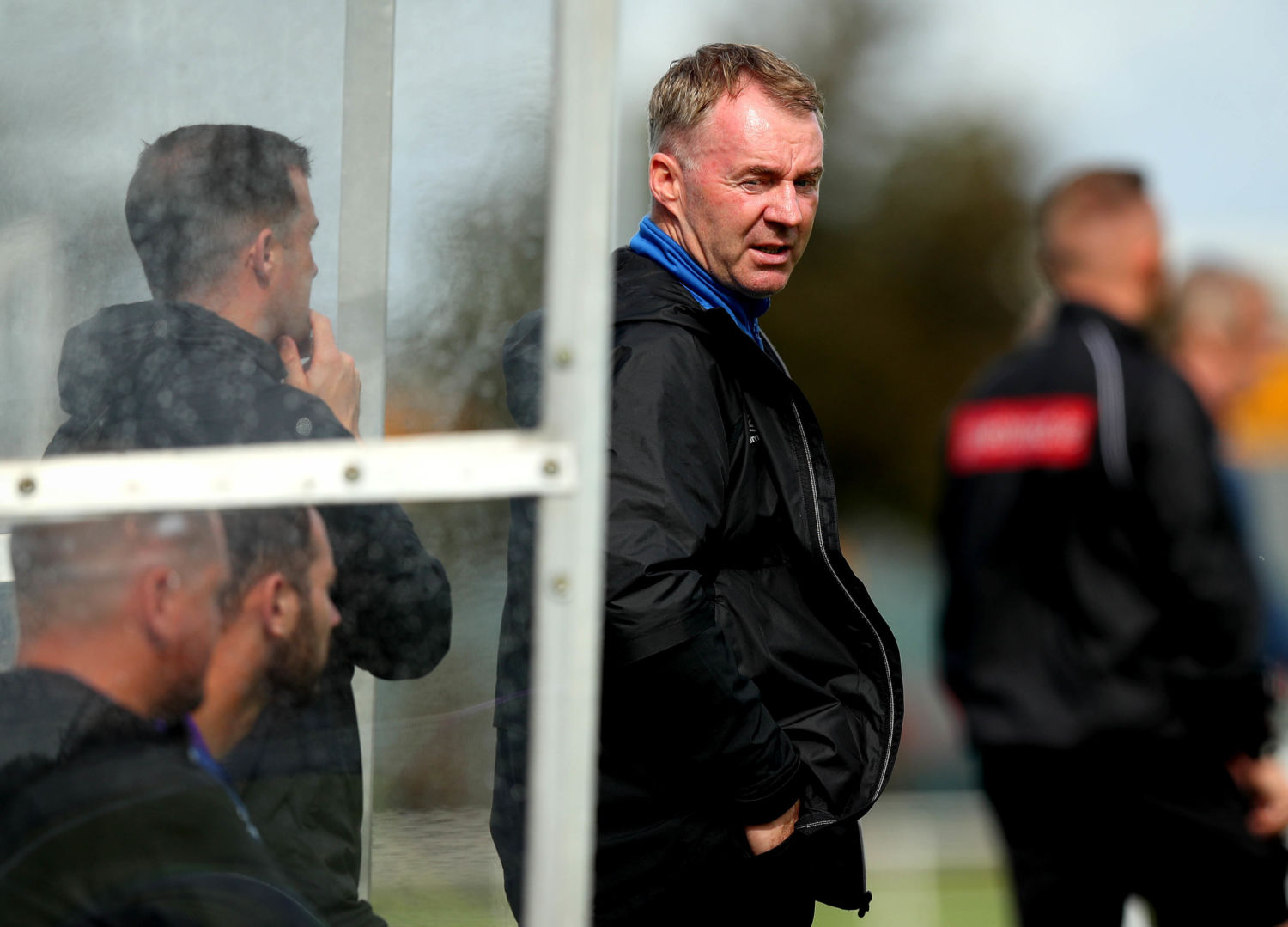 It’s understood that the former Republic of Ireland midfielder will make a move to League One side Wigan Athletic, who are currently in administration after he returned to the UK over the weekend to hold talks.

Sheridan, who is believed to have missed training on Monday, replaced Alan Reynolds as manager at the RSC back in July and he will call time on his stint at the club with the Blues sitting in fourth spot ahead of their trip to the capital.

The focus will now turn to who will replace Sheridan as manager and with former boss Alan Reynolds available after his departure from Oriel Park, it’s understood that he could be tempted back to the club should certain things change.

With Daryl Murphy putting pen to paper on a contract until the end of the season, things looked to be heading in the right direction for the Blues in their bid to win European football, but the loss of Sheridan as manager will be seen as a big blow.

The Blues recorded a facile 3-0 success over St. Patrick’s Athletic in the league on Friday night last after losing to Finn Harps in their previous game that put them on level points with league champions Dundalk with eight games to go in the season.

Lee Power’s firm focus now will be on who’ll replace Sheridan for those games and while Reynolds would be a huge hit with the fans, his working relationship with some club officials would seem to be a stumbling block.

The experience of Murphys, Daryl and Brian to help out assistant manager Fran Rockett and John Frost would be seen as a runner as well with the Blues next fixture after Bohs set to be on Monday, September 21, away to Shamrock Rovers.

Sheridan’s imminent move to Wigan comes after former Sligo Rovers manager Paul Cook resigned six weeks ago. The Latics suffered relegation in July due to a 12-point deduction imposed by the EFL and are set to face Ipswich Town in their league opener on Sunday.

We’ll have more on this story in Tuesday’s printed edition.