Wednesday night SFC wins for Kilrossanty, Clashmore-Kinsalebeg and An Rinn 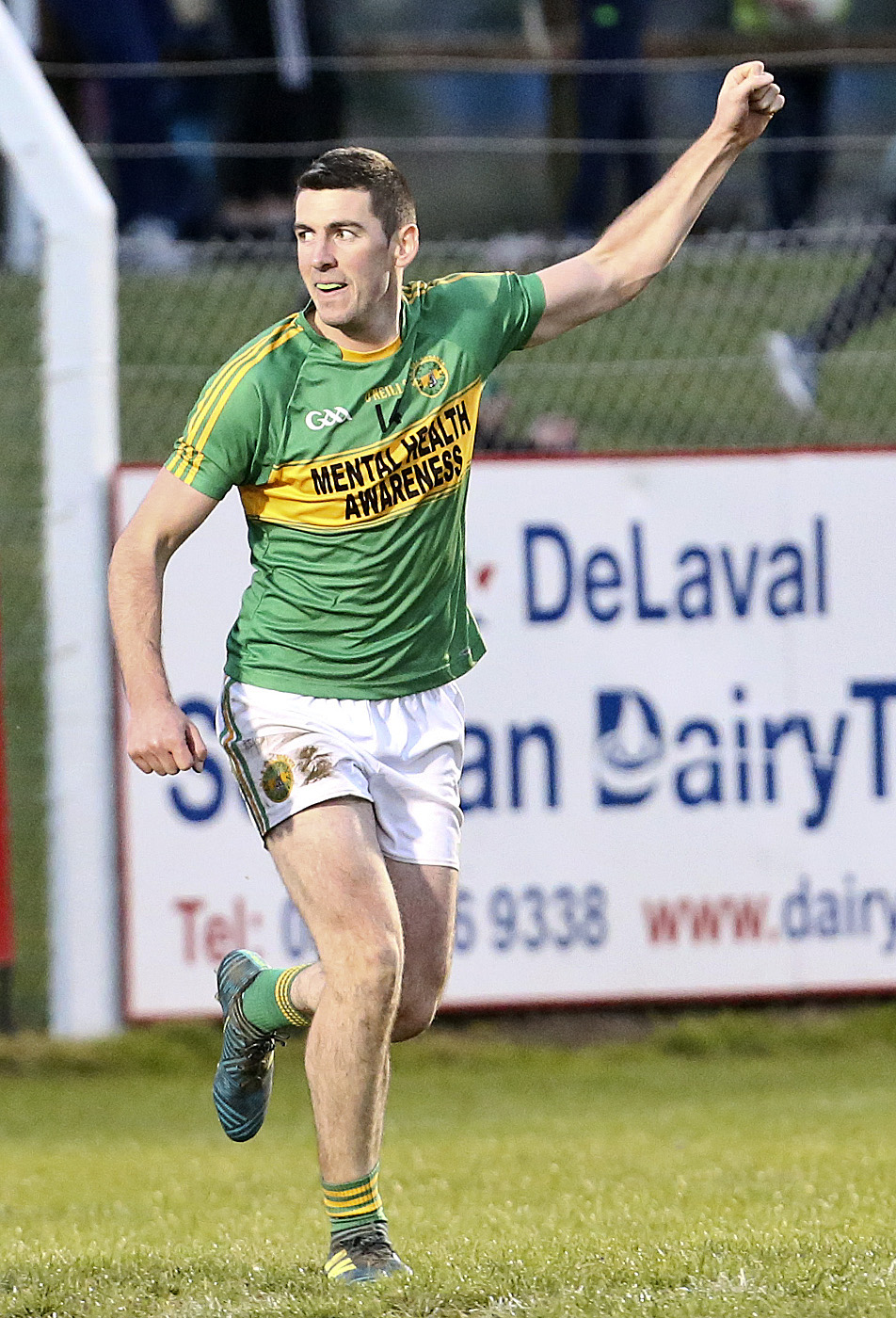 Paul Whyte was amongst the goals for Kilrossanty as they overcame St. Saviours in the Co. SFC on Wednesday night. Photo: Sean Byrne.

After their heavy defeat to defending champions, Rathgormack, over the weekend, last year’s intermediate county champions, St. Saviour’s, came into this game needing a win and they gave it a hell of a shot before coming up just short.

Kilrossanty, who were county finalists in 2018, are this year being trained by former Tipperary All-Star, Declan Browne, and this hard fought win will have set them up perfectly for a tilt at defending champions, Rathgormack in Kill in on Sunday.

It was the city side who came out of the traps the better and led by 0-5 to 0-2 after the opening quarter. Kilrossanty roared into the game in the second-half and by the midway point they led by the narrowest of margins, 1-8 to 0-10.

A Paul Whyte goal helped them maintain that one point advantage at the three quarter mark, 2-10 to 0-15 and after a high scoring final quarter, the mid-county men had a three men had a goal to spare at the final whistle on a score of 3-15 to 1-18.

There was a local derby in Fraher Field as Clashmore-Kinsagelbeg and Ardmore faced off. Ardmore lost their opening round game to Ballinacourty at the weekend and so they needed a win to keep their championship aspirations alive.

After a very tight first-half, it was Clashmore who went into the half-time break in possession of a slender lead on a score of 1-4 to 0-4 but the sides were level at the second water break on a score of 1-6 to 0-9.

Clashmore really took the game by the scruff of the neck in the final quarter, outscoring their neighbours by 1-5 to 0-2, to run out winners on a scoreline of 2-11 to 0-11 after a hard fought encounter.

They are now guaranteed a place in the quarter-finals. They meet Balinacourty in Fraher Field on Sunday to see who tops the group.

There’s no doubt that Brickey Rangers caused the biggest shock of the opening round, at the weekend, when they had seven points to spare over Stradbally. That meant they came into this game on a high and would have been confident of causing another upset against An Rinn.

That result was very much on the cards at half-time as the sides were locked together at 1-3 apiece after a battle of an opening half.

On Sunday, An Rinn take on Stradbally but with a scoring difference of +3 Brickey Rangers look in pole position to join the winners of that game in the quarter-finals. But all to play for for sure.