Darren Malone on why love is the answer 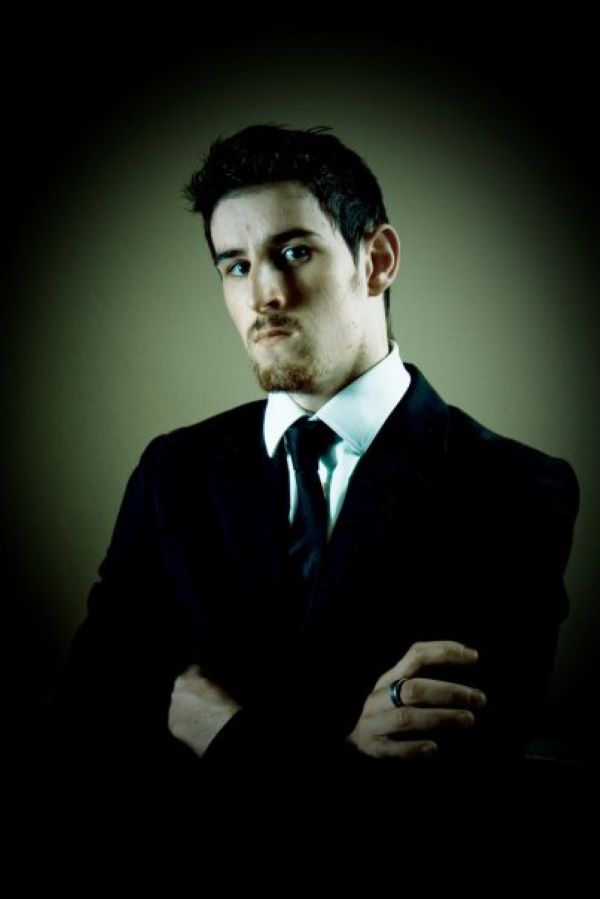 “WHEN you first suggested a conversation via Zoom, I agreed and then realised I had no idea how Zoom worked, so my partner sorted it for me,” Darren admitted at the very start of our virtual cup of coffee. In fact, Darren is extremely frank that his partner Amy has not only assisted with Zoom, but she has been behind all of his decisions since they met, offering scaffolding and guidance.

“I’m nearly 35 and being born and bred in Monastery Street, with the extraordinary support of family has shaped me into the man I am today. I have two beautiful girls, and I am doing my best to pass on the same values which were offered to me as a child. I hope they will grow up always knowing love, and a warm home. This legacy is important to me.”

Yet, it is not only the legacy of love which Darren is sculpting for his girls, but a written legacy through the arts. Darren was one of the many employees who arrived for work in Debenhams, only to be told to go home and await further correspondence from the company about his job. He is still awaiting that final recompense and closure from the company, and although he is actively picketing with his fellow staff members, Darren holds no bitterness towards his treatment by his former employers.

“It was a hard time, it is a hard time, but I was out in the garden, I didn’t have a clue what to do, and my partner appeared and said we will get through it – and we have. My silver lining has been having the unexpected pleasure of staying home with my youngest daughter, I am seeing her grow up, I am a part of those special moments and that has made all of this worthwhile.” 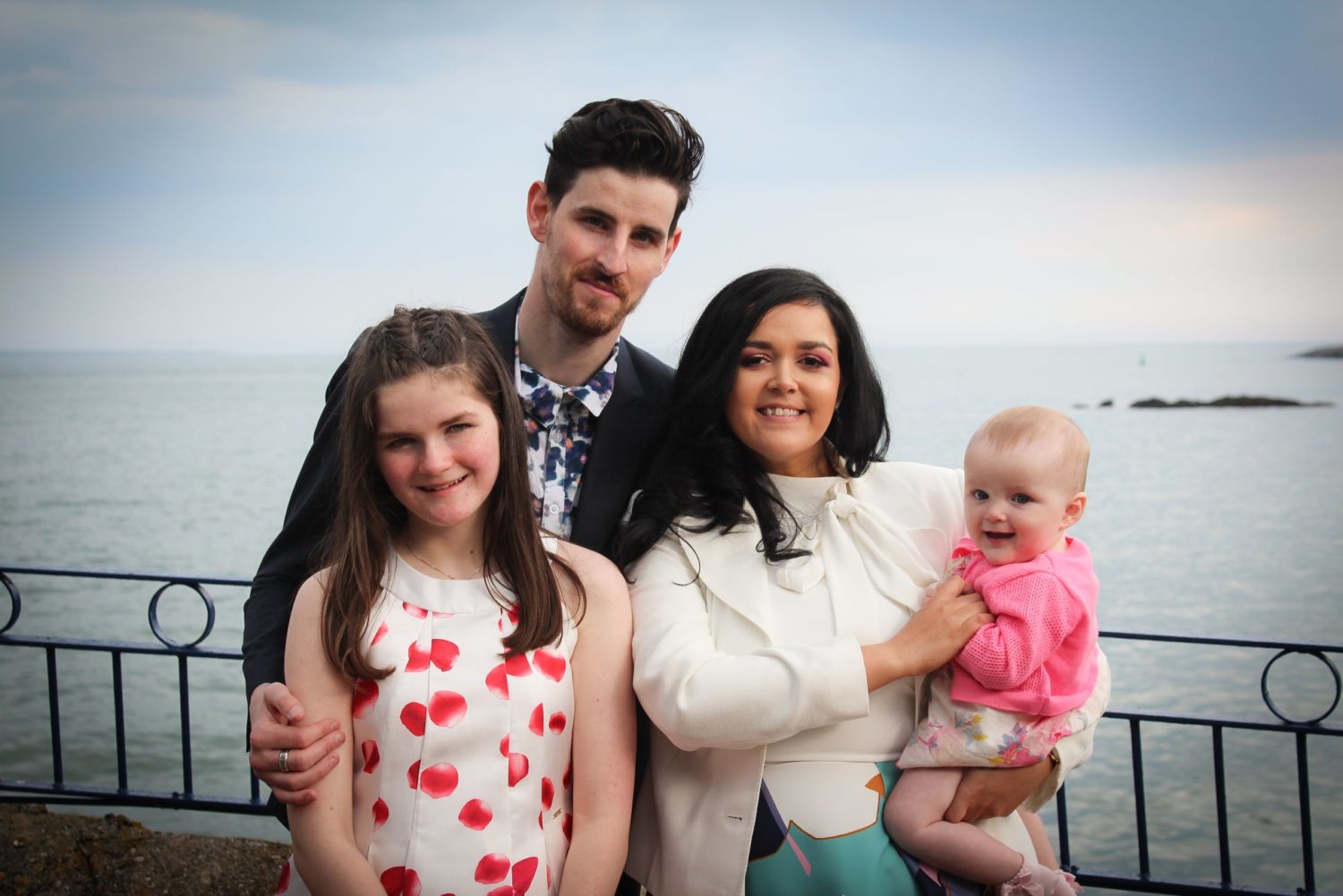 Unfortunately, a double blow was to hit Darren and his family this year, as he lost his job, and two plays which he had written and were due to be staged were cancelled.

‘Retail: Is it Six O’Clock Yet?’ was set to hit Garter Lane on June 10 this year for a three day run, which sold out. Subsequently, Darren’s is the only show to be carried over fully sold out into next year in Garter Lane, depending on restrictions in May 2021. The play is based on Darren’s experiences in retail and in working with the public, and promises belly laughs and enjoyment.

“At the table-reading, I was shocked to see people laughing so much at it, I’m always surprised when people respond to something I have written. Even at the auditions, I assumed only a handful would turn up, but it was packed full of people, all wanting to be part of it.”

The humble and unassuming nature saw Darren play the role of ‘trusted male-friend’ in people’s lives, until he met Amy.

“I met her in the Forum at a wrestling show, very unconventional. She was there with someone else, and I was chatting to her. I never thought she would be interested in me, so I never picked up on any hints or made any moves toward her. I was just happy to speak to her. I was working in Dunnes at the time, and I later found out she was staggering her breaks so she could see me. It took a long time for me to ask her out because it never occured to me that someone like her would see someone like me in that way.”

A loving childhood, and a loving relationship have moulded Darren into an empathetic person, who enjoys the company of others. This is best conveyed in a very special play which is in the pipeline called Yesteryear. During his years working in Debenhams, Darren became friendly with an elderly couple.

“They would come in everyday, and they would ask me to have lunch with them in the café upstairs. I would be bang in the middle of the working day, so they would ask my manager if I could sit with them. They were never without each other. Earlier this year, I met the gentleman on his own, he was distracted and upset. His wife had died, he explained to me, and I hadn’t heard.”

So upset was Darren that he poured his emotions into a new play, where memories and the draw of yesterday are all explored.

“I love Waterford, I found myself in theatre at a young age with Little Red Kettle and I never really left it. Initially, it looked like sport would be the career path for me, with my parents having such strong sporting connections, and I had skill early on, but the call of theatre was there. To me, it’s easy to get up on stage and act a particular way. Writing is harder, you are writing something that you are asking people to come and see, and you never really expect them to, but they do because Waterford is phenomenal for support.”

One thing is for sure, the son of Teddy and Ann Malone is paving the way for a legacy of love for his children, and from Monastery Street to Mount Sion, Darren’s message is clear… “there is always a way if you have good people in your life.”