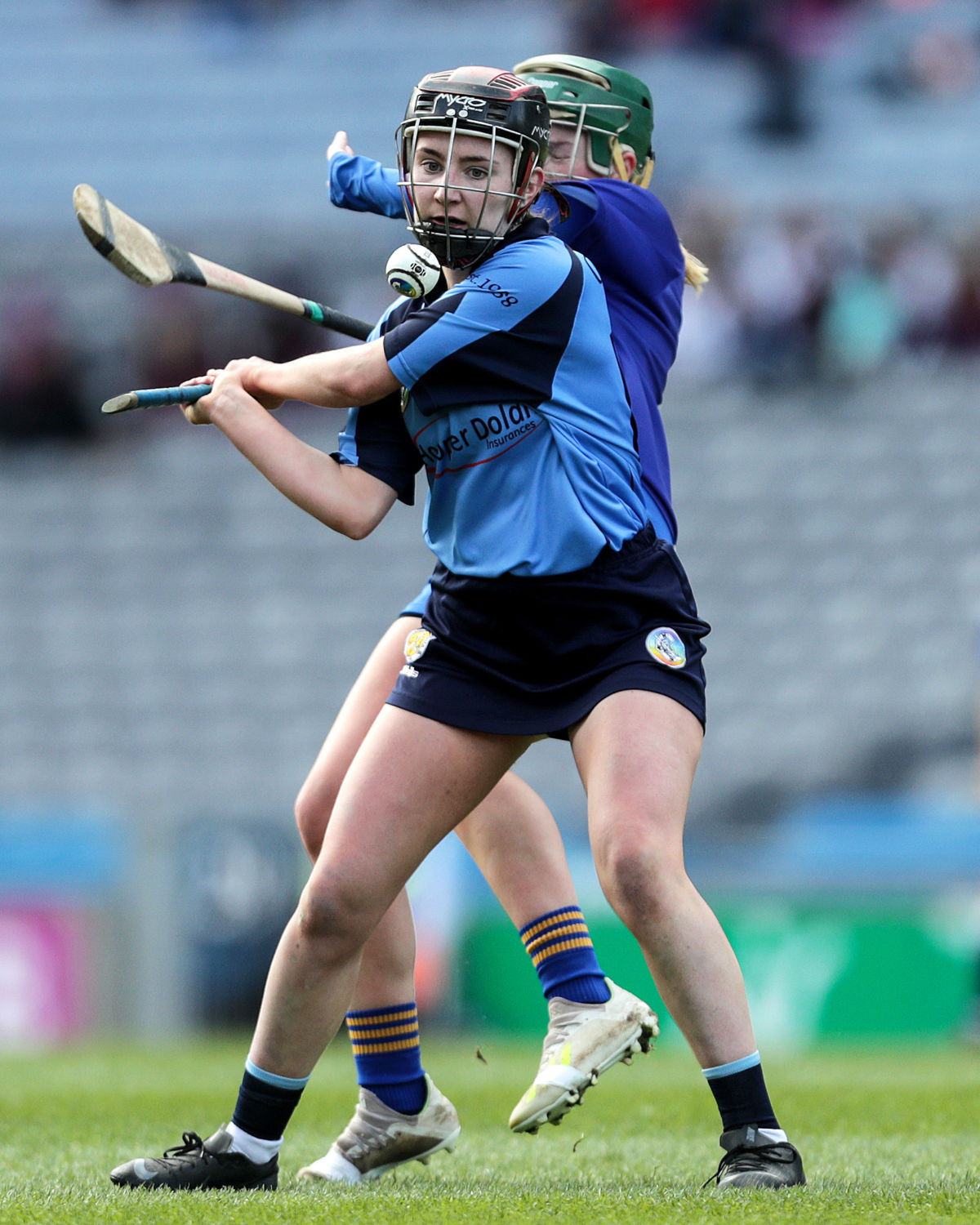 They say champions never die and that was certainly the case in the Hooper Dolan Insurances Waterford senior camogie final today as Gailltír staged a late comeback to remain as Waterford, Munster and All-Ireland champions after a brilliant battle with St Anne’s.

Early goals from Ciara O’Sullivan and Becky Kavanagh saw the champions lead by 1-4 to 1-3 at the first water break.

1-6 without reply, including an Aoife Fitzgerald goal, saw Gailltír lead by 2-11 to 1-5 at half-time.

It was 2-12 to 1-9 at the second water break but then St Anne’s stormed back into the game and a tenth and then an 11th point of the game by Deise captain Niamh Rockett had the underdogs ahead by 1-16 to 2-12 as the game ticked into stoppage time.

But with the champions looking in trouble Ciara O’Sullivan struck for her second goal and they quickly added a point to run out winners on a full-time score of 3-13 to 1-16 after an absolute cracker.

Dungarvan defeated An Rinn by 6-6 to 4-7 in an absorbing Intermediate final  while Brickey Rangers are junior champions after a 3-9 to 2-2 win over Abbeyside.

Reports and pictures of all three games in Tuesday’s Waterford News & Star.