A Tale of Two Darren Skeltons

In this week’s View from the Blue, Darren talks about a talented namesake from the other side of the world 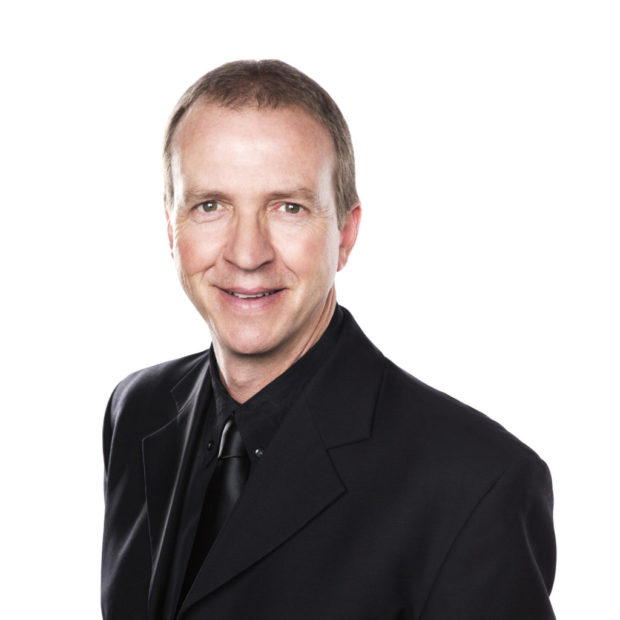 AS if one wasn’t bad enough! Have you ever got emails that were in your name, but weren’t actually for you? It all started for me in 2012 when I got invited to a Christmas party… in Adelaide Australia. Correctly assuming that something was amiss I did a bit of digging and found the intended recipient, who unbelievably, like myself, was a world class clarinet player. Okay, I’ve never played the clarinet in my life, but if you’re going to share your name with someone it may as well be someone who’s renowned in his field.

I replied to the group email sent in 2012 saying that I wouldn’t be able to make it for many reasons, including the fact that I didn’t know any of them, and didn’t live in the same country. The party organiser replied to me: “Sorry you can’t make it. We’re an international bunch where everyone is welcome. It’s summer here; days are balmy, women are gorgeous and beers are ice cold, but ultimately, it’s your choice (even if your invitation was unintentional). Maybe next time? Cheers Pete and the world famous woodwinds of the Adelaide Symphony Orchestra. P.S. sorry for the rogue email. My “smart” phone must have been made in New Zealand!”

More emails followed, some from companies incorrectly assuming Darren’s email, others from his peers. Nothing happened for a few years and then this year, I received an email from a car company with all of Darren’s personal details (including his phone number). It seems that that Darren is doing a lot better than this Darren and was treating himself to a fancy new car. I thought it might be a good idea to finally contact Aussie Darren. We became friends on Facebook and it turns out that he’s a lovely lad – sure how couldn’t he be?

I first asked him to tell me a little about himself. “I play clarinet in the Adelaide Symphony Orchestra and, yes, it’s a job and I get paid a full time wage for (not just a hobby!)” Darren said. “Covid has restricted our work for this year so therefore I have time for my real hobbies which include model engineering (live steam), restoring an XJ6 series 3 Jaguar and housework as my wife dictates.”

Although Darren was born in Australia, he grew up in South Yorkshire until the age of 10 and says he always felt like that’s where he belongs.

“I visited for the first time in 40 years in 2017 and again in 2019 thanks to my son being selected to take part in an international music summer school in London, performing in the Royal Festival Hall,” he said. “He now wants to study in London when he leaves school and he feels just as at home there as I do.”

I asked him if he ever received any emails that were meant for me.

“I don’t think I have ever got any emails meant for you, but who knows! Not knowingly anyway.”

Finally, I asked him if he had ever heard of any other Darren Skeltons floating about.

“The first time I was directly aware of another Darren Skelton was when Peter (my colleague in the Adelaide symphony orchestra) accidentally invited an Irish one to come to my work Christmas party instead of me!” he said. “Funnily enough, the two of you became Facebook friends and I forgot all about it and didn’t go to the Christmas party!”