Stradbally crash out as Co. SFC Quarter-final draw made 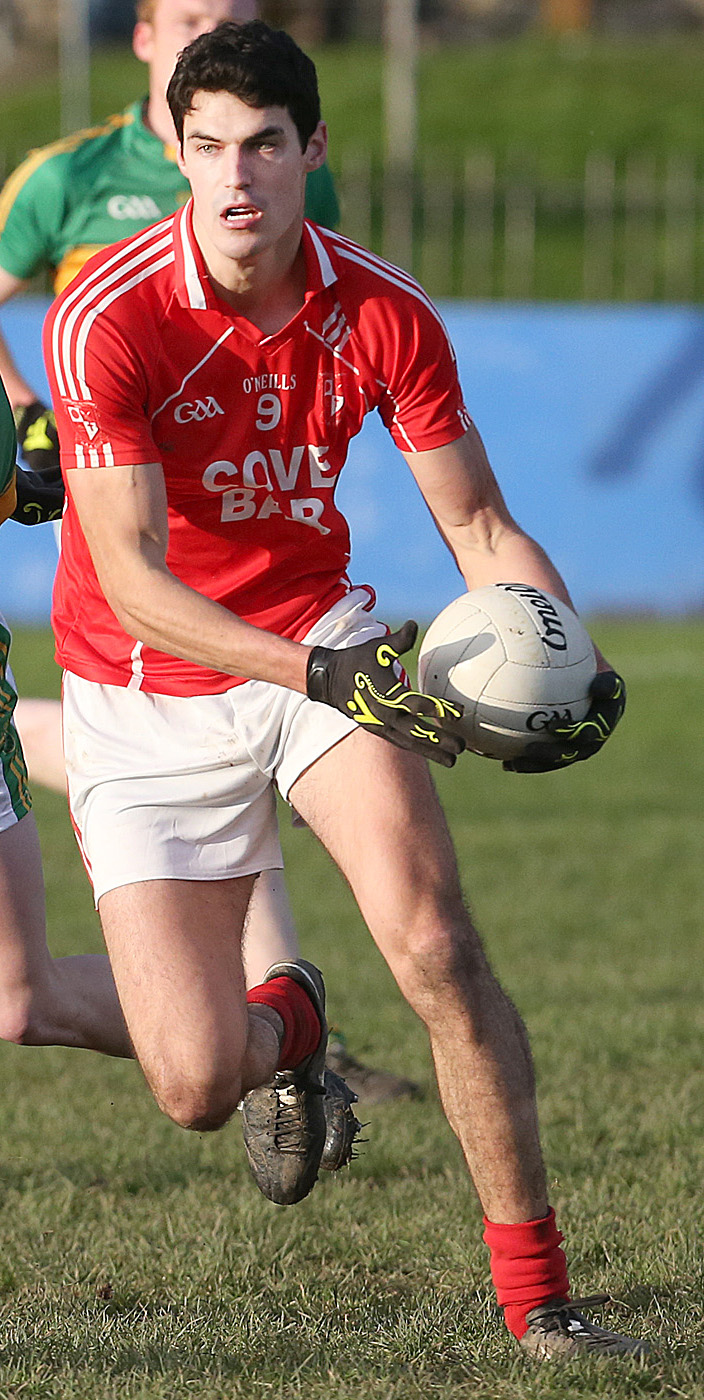 Despite their five point win over An Rinn today, 19 time winners, Shane Ahearne and his Stradbally team-mates are out of this year’s Co. SFC. Photo: Sean Byrne.

There’s no doubting what the big game of the day was in the JJ Kavanagh & Sons Co. SFC. It was the clash of Stradally, the joint most successful club in the history of this championship, and An Rinn at Fraher Field.

After An Rinn’s midweek win over Brickey Rangers, Stradbally knew coming into this game that the only way they would put their name in the draw for the Quarter-finals was if they won by six points or more. Nothing less wold do.

Stradbally got off to a fast start and they led by 0-5 to 0-2 after 18 minutes. They were 0-7 to 0-4 in front by the half-time break and when An Rinn were reduced to 14 men with five minutes to go it looked as if they Reds might be on to complete their most difficult assignment.

When they led by six going into injury-time it looked like mission accomplished by a late late Oisin Ceallaigh left them shellshocked and out of the 2020 SFC after the group stages despite winning the game on a scoreline of 0-15 to 0-10.

There was a high scoring and entertaining game at Leamybrien between 2018 champions The Nire and Gaultier. Waterford hurling colleagues, Dessie Hutchinson and Jamie Barron were amongst the goals in the first-half as Gaultier led at the short whistle by 2-5 to 1-6. Both teams at this stage were down to 14 after straight red cards for Barry Coughlan and Sane Ryan.

Michael O’Gorman came off the bench to shoot 1-1 for the Nire men in the second period as they ran out five point winners on a final scoreline of 2-15 to 2-10.

Ballinacourty followed up their impressive opening round win over Ardmore today with an equally impressive big win over Clashmore-Kinsalebeg.

They led by 0-10 to 0-3 at half-time but they really slipped up through the gears to put Clashmore to the sword in the second period and at the final whistle they ran out very easy winners on a score of 1-24 to 0-5.

Also in impressive and high scoring mood today were reigning champions Rathgormack. They were far too good for neighbours Kilrossanty as they won out handily on a final scoreline of 3-16 to 0-6.

After this evening’s final game of the week between Stradbally and An Rinn, the draw was made for the Co. SFC Quarter-finals and here it is….