Coveney: “The South East hasn’t been left behind” 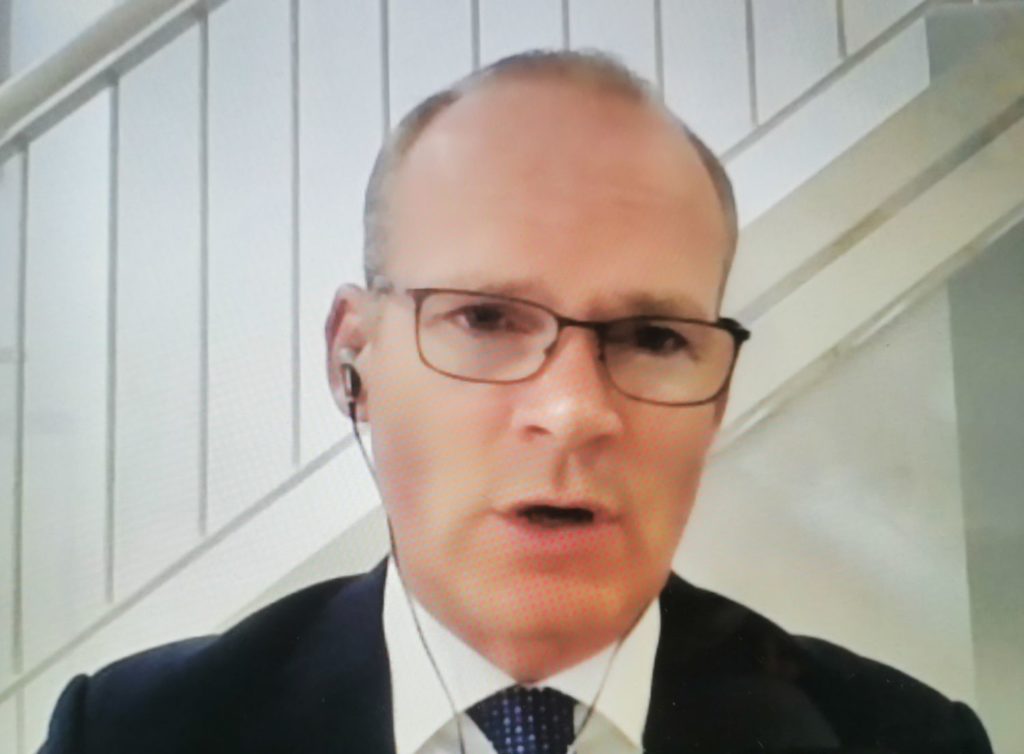 MINISTER for Foreign Affairs Simon Coveney doesn’t believe the South East has been left behind, adding that the Government’s Project Ireland 2040 plan is “hugely ambitious” for Waterford city.

Responding to questions from economist Jim Power during a Dungarvan & West Waterford Chamber webinar this morning, Minister Coveney stated: “I don’t buy into this view that the South East has been left behind. If you look at the investment in roads for example in the South East, it’s quite significant. If you look at the plans for Ireland 2040 and the National Planning Framework, it’s hugely ambitious for Waterford city in particular, as a driver for the South East region – and if you look at what the government has been trying to do in creating a university in Waterford linking capacity with Carlow, we’ve been trying to push that for years but for all sorts of more localised political reasons that hasn’t happened. And only recently we’ve appointed somebody new (Tom Boland) to try to bring people together to get an agreed outcome like has been achieved between Cork IT and IT Tralee to create the Munster Technological University.”

“We want to see the region thriving.”

Minister Coveney continued: “I can assure you – and I’ve been sitting around the cabinet table for nearly a decade now – we want to see the South East thriving. It is, from an agricultural point of view, arguably the best land in the country. From an access point of view, the road connectivity with Dublin is very strong now; it’s got an international port in Rosslare which potentially will have opportunities for growth, ironically linked to Brexit in terms of a direct connection with the rest of the Single Market and of course with the UK. We wanted the Technological University of the South East to happen yesterday and we want to back that up with funding in terms of campus development and supporting R&D. Waterford does need a university. No-one’s arguing that. But I think, and this isn’t a criticism of the people involved because I know some of the issues are difficult and complex and have been divisive but it certainly isn’t a national government that’s frustrating a university for the South East. We want to see it happen and we want to actually then invest in it significantly to ensure that it’s on a par with other universities in other parts of the country.”

“The Government is committed to North Quays investment.” 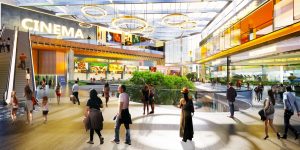 Design Images from the interior of the North Quays Shopping Centre

Regarding the North Quays, the Minister said: “This is something that Senator John Cummins constantly talks to me about and is pushing. I’ve been down; I’ve walked the North Quays; I’ve seen the project. I was the minister actually, in the Department of Housing and Planning when we signed off on the first draft of the 2040 plan which involved an ambition for Waterford City to grow its population by 50 per cent over the next 20 years and the need to invest significantly in infrastructure to make that happen. So for the North Quays to happen, the State does need to invest significantly in bridge infrastructure and in quay infrastructure and my understanding is we are committed to doing that. And we have an urban development fund (the URDF) of €2 billion which has already committed some money to Waterford to move this project forward and we’ll continue to do that. Certainly, I’ve sensed no reticence or pull-back within Government on the ambition for Waterford of that project and I know it’s a catalyst for a lot of other things as well.”

“These are extraordinary times for aviation.” 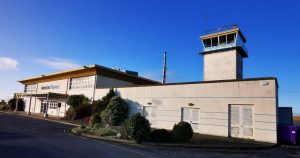 As for Waterford Airport, Minister Coveney stated: “The last government did make a decision to invest in the runway despite the fact that there were no commercial airlines landing in Waterford Airport – we’ve got to change that (the absence of a carrier, that is). We are living through extraordinary times for aviation anywhere – Cork Airport at the moment quite simply doesn’t know where it’s going to be this time next year, whether they should be planning for 400,000 passengers or two million passengers – it’s very, very hard to know. Hopefully tomorrow, we will give a lot more clarity on how Ireland is going to deal with international connectivity and travel, which I think is really important, not just for Dublin but for all parts of Ireland, to ensure that Ireland’s international connectivity is somewhat protected while of course we take the responsible decisions in terms of public health advice as well linked to international travel but I’m not happy with where we’ve been on that issue for the last number of weeks and I think you’ll see tomorrow an awful lot more certainty in terms of the metric that decides what countries are on a green list (and) what countries are on an orange list if you like, which will require some caution and some restriction and what countries are effectively on a red list.”