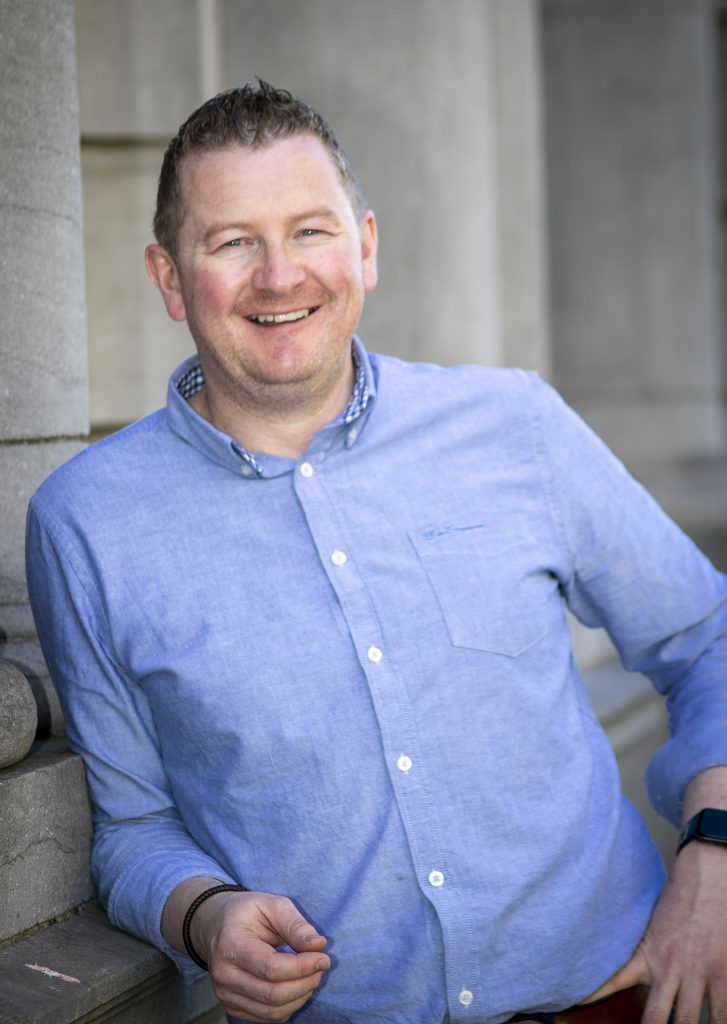 I HEARD a question being asked on the radio the other day – “in a few months time, when we look back on how we handled Covid-19, will the Government be embarrassed?” Now, that’s a question that they’re never going to answer but the very fact that it’s being asked is worrying enough.

Back in March, when the Coronavirus started taking a grip on society and elderly people with underlying conditions were succumbing to it, it was worth taking it seriously – after all, we didn’t really know much about the virus and the images from Italy, of bodies being stacked up on the streets, was a terrifying shot across our bow.

At this time, the Government and the HSE started to take action and had a number of contingency plans in place such as emergency body storage if – heaven forbid – it was needed. As it turned out, those precautions weren’t needed but it was good to know that they were there if required. We shut down our hospitals and visits to Nursing Homes were severely restricted also. It made sense to target the vulnerable for increased protection first.

‘When I look back at how Ireland is managing Covid-19, I don’t see a whole lot of common sense.’

We rode a storm, and got through it in one piece, at least from a health perspective anyway. The damage to the economy is not yet known but you can be sure that when the numbers are crunched the word catastrophic will probably be used.

It’s now over six months since we had our first documented case of Covid-19 and society has changed in ways that we cannot imagine. We’re still slaves to Covid-19 and I think we will continue to be until our Government grows a pair of balls. Before I go on, I must state for the record that I’m not a conspiracy theorist and I’m not part of the anti-mask brigade. I’m a typically cynical, and analytical journalist. I look at problems and try to find common sense solutions. When I look back at how Ireland is managing Covid-19, I don’t see a whole lot of common sense.

They’re reopening the pubs on September 21, despite the fact that the numbers are the highest they’ve been since May. There were only a handful of Covid cases in July, so why didn’t they open the pubs then? Surely that would have made more sense. By opening them on September 21, they’re publicly contradicting their own advice and, essentially, giving in to the pressure of the pub lobby groups.

Now, I know it may sound that I’m not in favour of the pubs opening, but that’s not the case. I think they should have been opened a hell of a lot earlier than this. If they opened, on August 10 for example, do you think that we’d be in a worse Covid situation than we are now? More than likely not. Ever since March the information coming from the Government, by way of the National Public Health Emergency Team, has been at times extreme and at other times plain silly. Pubs can open but the television volume has to remain at a relatively low level, and there can’t be any live music. That’s almost as silly as the €9 substantial meal nonsense.

The Government has created a very uncertain society where retailers and restaurateurs alike are unsure of what’s right and what’s wrong. And then, there’s a pub in town that’s selling five pints for €25 with a free curry voucher included – and here’s the best part – you can have the curry on the way home if you want. The regulations are silly and they’re not being enforced so straight away you have a house of cards, built on a foundation of matches. It’s only a matter of time before the whole thing comes crumbling down.

At the moment, it seems like the Government are trying to back away slowly out of the corner they’ve backed themselves into. Back in March and April the advice was to not wear masks as the evidence said they weren’t that effective, and now we have to wear them pretty much everywhere. Pubs can open, but you have to leave after a certain time, unless that is there’s social distancing (which I thought there had to be anyway), in which case you can stay drinking right up to closing time.

I get the impression that this is a case of too many chefs in the kitchen, which is probably to be expected when you have a Government full of politicians and then an Emergency Medical Team full of experts whose only priority is that of people’s health, and not of the nation’s economy.

Personally, I think we need to reopen the country and cautiously move forward. If the cases increase, and the seriousness of the virus increases, then they’ll be able to see where the cases originated and we’ll know what areas to target. This blanket approach has been tried, and it’s time for something else now.