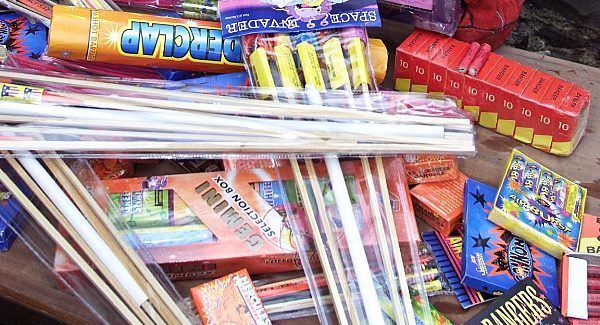 A task force to deal with fireworks being set off across Dublin is to be set up.

It follows an emergency motion that was approved by city councillors this week.

It is expected it will involve Gardaí, the fire brigade and the local authority following reports of bangers being put through letter boxes and rockets being aimed at people.

The possession or use of fireworks, without an appropriate professional licence, is currently illegal in Ireland.

Sinn Féin councillor Daithí Doolan says they need to stop fireworks being brought into the capital.

“The fireworks keep coming into the city somewhere and we need to find out the avenues. Some people have come to me with some evidence, which I have passed on to Gardaí.

“I hope they act on it and respond and find out the sources. We hope it is a coordinated fashion across the city. Will it work? I don’t know, but we have to do something.”

Footballs should be sold with warning about dementia risk, prof says

Footballs should be sold with warning about dementia risk, prof says