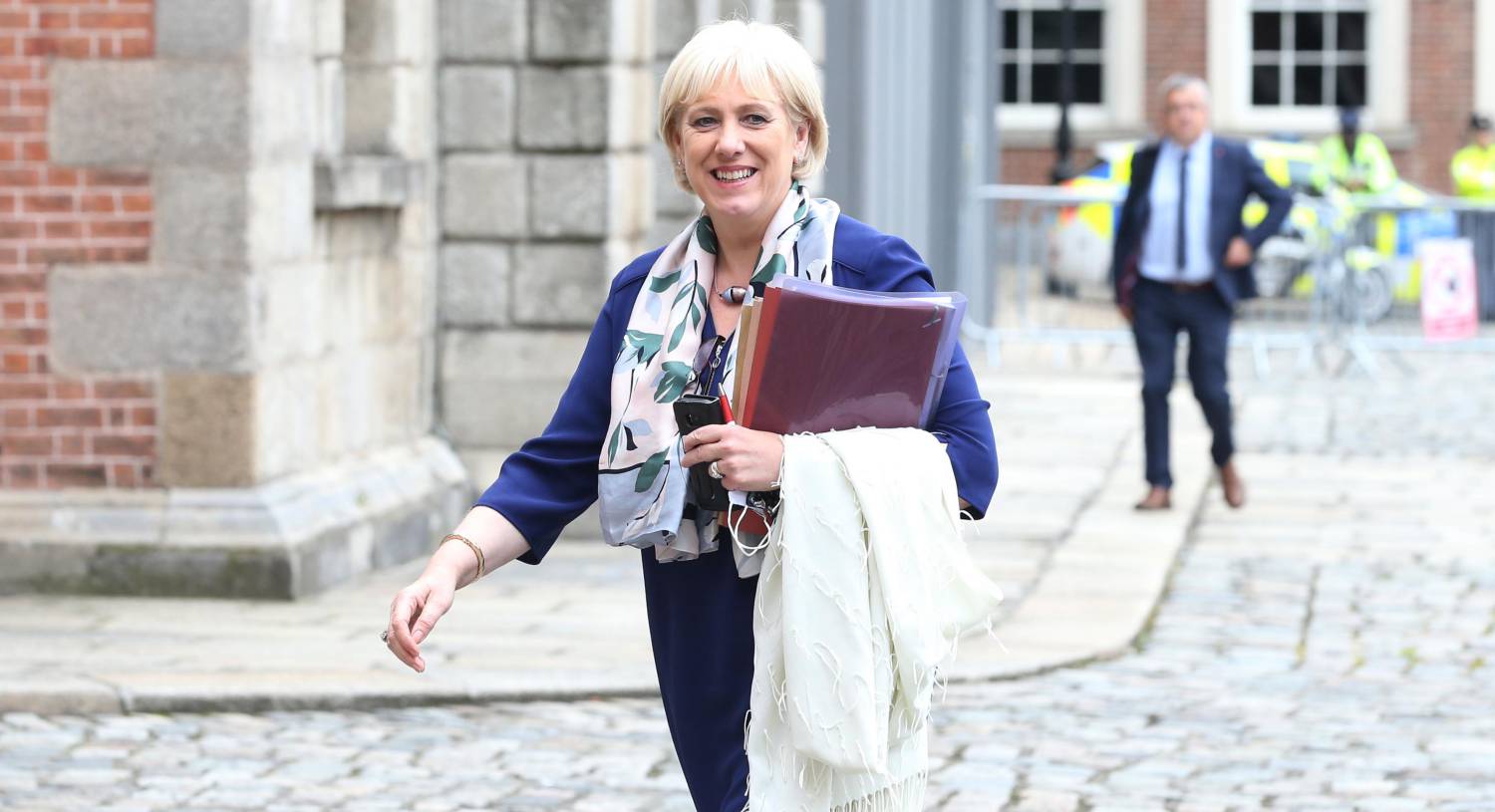 The payment rates for the Pandemic Unemployment Payment (PUP) are being changed from today.

PUP will move from two rates of payment to three rates, which will see some people lose €100 a week.

The amount a recipient will receive will depend on their previous earnings.

The changes in the PUP were announced as part of the job stimulus package in July.

The Government has said the rate a recipient will receive will depend on the amount they previously earned:

The impact of the changes will be seen from September 22.

People receiving PUP will not have to contact the Social Protection Department about their earnings.

“The Department has access to this information from the Revenue Commissioners and will be contacting PUP recipients in advance of these changes informing them of their new rate of payment,” a statement said.

Earlier this week, the Government announced that PUP will be open to new applicants until the end of 2020.

A statement said: “This means that anyone who loses their employment as a result of the pandemic after September 17 will be able to avail of the appropriate PUP rate.

“It also means that anyone unfortunate enough to be laid off for a second time will be able to avail of PUP”.

More than €3.5 billion has been paid out under PUP to date.