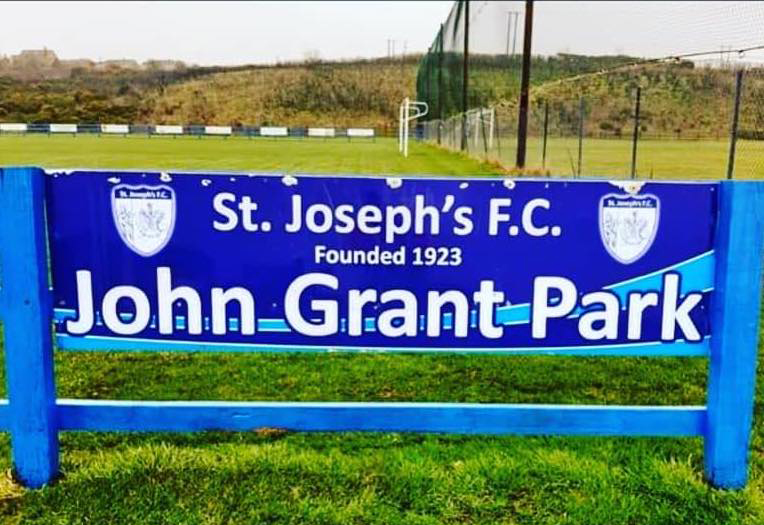 Waterford’s oldest club, St. Joseph’s AFC, will become the latest club to set up a new underage academy with the Williamstown outfit going in search of both boys and girls from 4-11 years of age that aren’t attached with a club to join them.

After having a Schoolboy club many moons ago, it’s now the ambition of the good people at John Grant Park to reform the underage structure of the club with starting of the new academy, which will begin on Saturday, October 3.

Trained under FAI qualified coaches, the academy training will run for one hour beginning at 3pm at their grounds at Williamstown and this will be the start of something new for a club steeped in tradition.

Under the guidance of coaches Michael Grant, William Flynn and James Manning, the young kids that are interested in attending the new academy are guaranteed a fun filled hour of coaching in a friendly environment.

With the session based on the basic skills of the game, this will be open to all kids as already stated from the ages of 4 to 11 with all coaches undergoing the full safeguarding and garda vetting protocols.