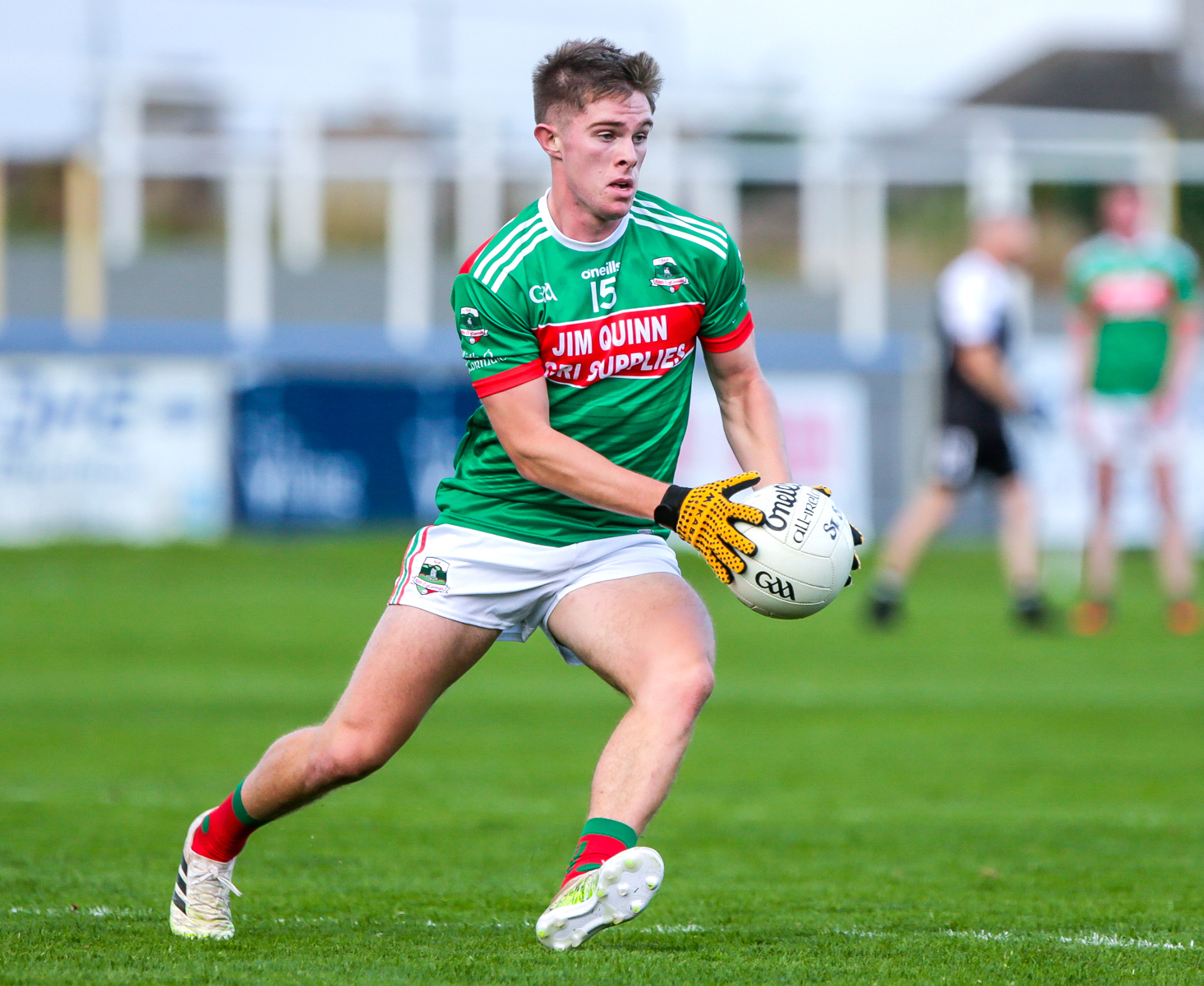 It will be a busy weekend in Fraher Field with three of the four Senior Football quarter finals listed for the Old Borough venue as well as the Western Intermediate Football semi-final on Saturday afternoon. The three games will see the Group winners as strong favourites going into each game but we have had upsets at this stage before and Rathgormack, Ballinacourty and The Nire will be taking no chances here.

So far defending champions Rathgormack have been the form team of the championship, chalking up huge tallies in their one sided victories over St. Saviours and Kilrossanty. A plus 42 point score difference is most impressive after two games and does not auger well for a Clashmore side that shipped 1-24 on Sunday last against Ballinacourty while managing to register just five points in return.

Rathgormack are certainly sparking on all cylinders with Conor Murray, Michael Curry and all of the county panellists in top form. Clashmore are capable of better than they produced against Ballinacourty given the players at their disposal. They have a tendency to produce at least one big performance each year. They will need to have that performance on Sunday but even then it will take more to stop this rampant Rathgormack side. 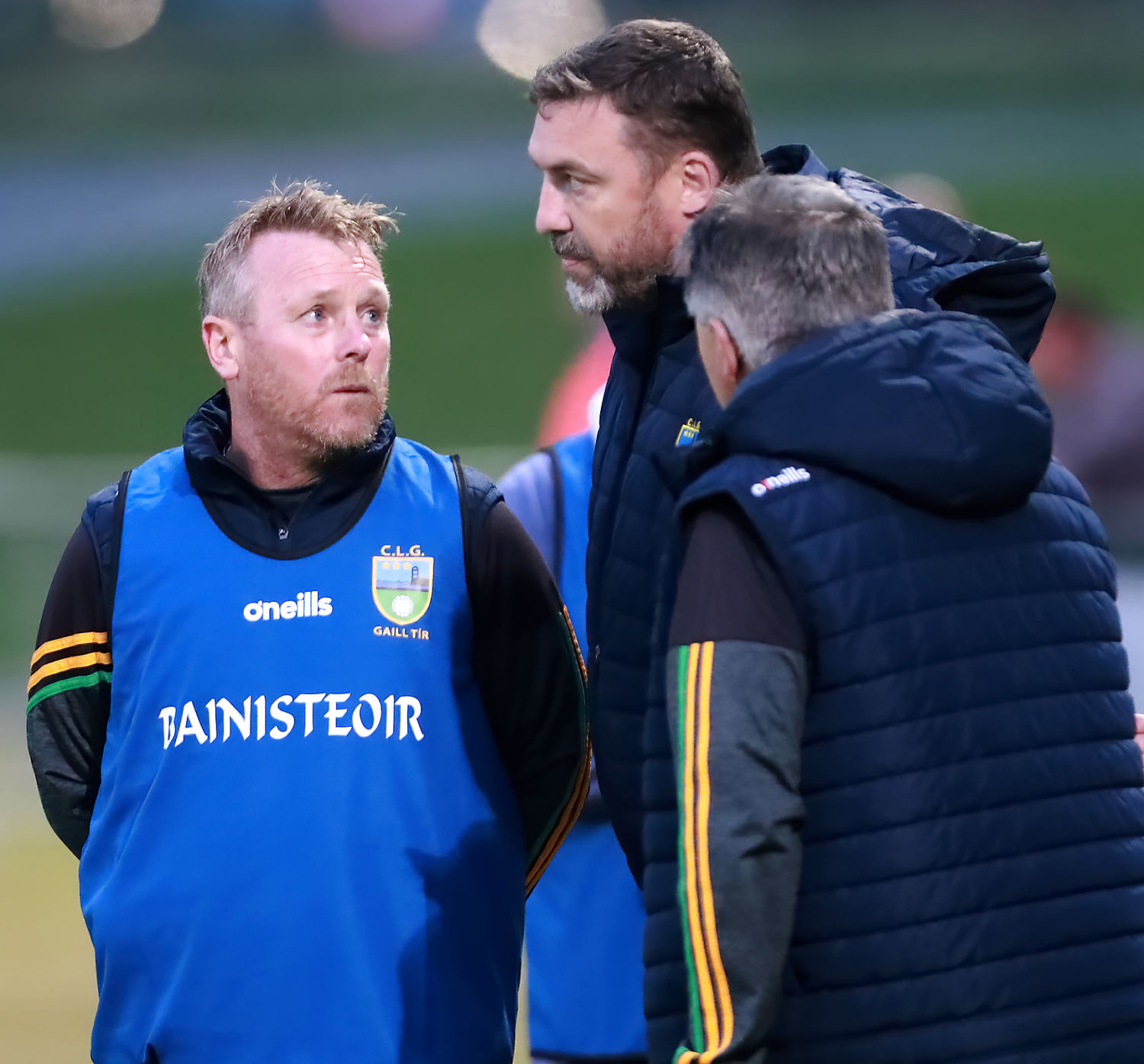 In a normal year Brickey Rangers would find themselves automatically shortlisted as relegation candidates at the outset of the championship and while there was not going to be relegation in this extraordinary year no one was going to suggest that Brickeys would be just one game away from a place in the semi-finals. Yet, that is where they find themselves on Saturday next when they take the field against Gaultier in Carrickbeg.

A shock, but very deserved, win over what might or might not have been a complacent Stradbally side followed by a very creditable performance in losing by four points to An Rinn saw Brickeys into the seeded draw alongside Ballinacourty, Rathgormack and The Nire and they will be not be too disappointed to have drawn Gaultier, a team they faced last year in an early Group game and lost out to in a game that was much closer then the final five point margin between the sides might have indicated.

Gaultier on the other hand will be happy to have avoided Rathgormack or Ballinacourty and they could not be drawn against The Nire having faced them in last Sunday’s Group game. Despite being reeled in by the former champions after making the early running Gaultier will be happy enough with their performance that saw them just five points adrift at the final whistle and they will not be short on confidence going in against the Brickeys. Once again, they will be looking to the Hutchinsons Dessie and J. J. to deliver on the score sheet if they are to win here and Brickeys will, no doubt, be aware of that potential threat and will be taking measures to counter it.

Likewise, Gaultier will be equally aware of the influence midfielder Mark Cummins has had in the Brickeys’ advance to this stage and with Conor McGrath in top scoring form the Gaultier defence will have to be more alert than on Sunday last in allowing the Nire back into the game from a seven point deficit.

This is likely to be the closest game of the weekend. The Brickeys have shown themselves to be a much improved side from last year but with Dessie and J. Hutchinson up front Gaultier’s firepower looks more lethal.

What is most impressive about Ballinacourty this year is the manner in which their young players coming through from their successful minor and U- 21 teams of recent years have come to the fore to establish themselves as real senior stars in the making. Like Rathgormack, they have chalked up big scores against Ardmore and Clashmore and they must start as strong favourites here to facing an An Rinn side that was fortunate to survive a after a five point defeat by Stradbally on Sunday last.

While Rathgormack will be fielding at full strength An Rinn will not be so lucky. County fullback Ray O’Ceallaigh has been ruled out as a result of the shoulder injury suffered against Brickey Rangers while other county players Tadhg O’hUllachain and Lorcan O’Cuirrin as well as Christy Breathnach and Corey De Roiste are also big losses. The absence of so many top players will put big pressure on such as Donie Breathnach, Fergal O’Cuirrin and the experienced Liam O’Lonain to deliver. The Gaeltacht men will produce a big effort but anything other than a decisive win for the Burgery men would be a surprise. 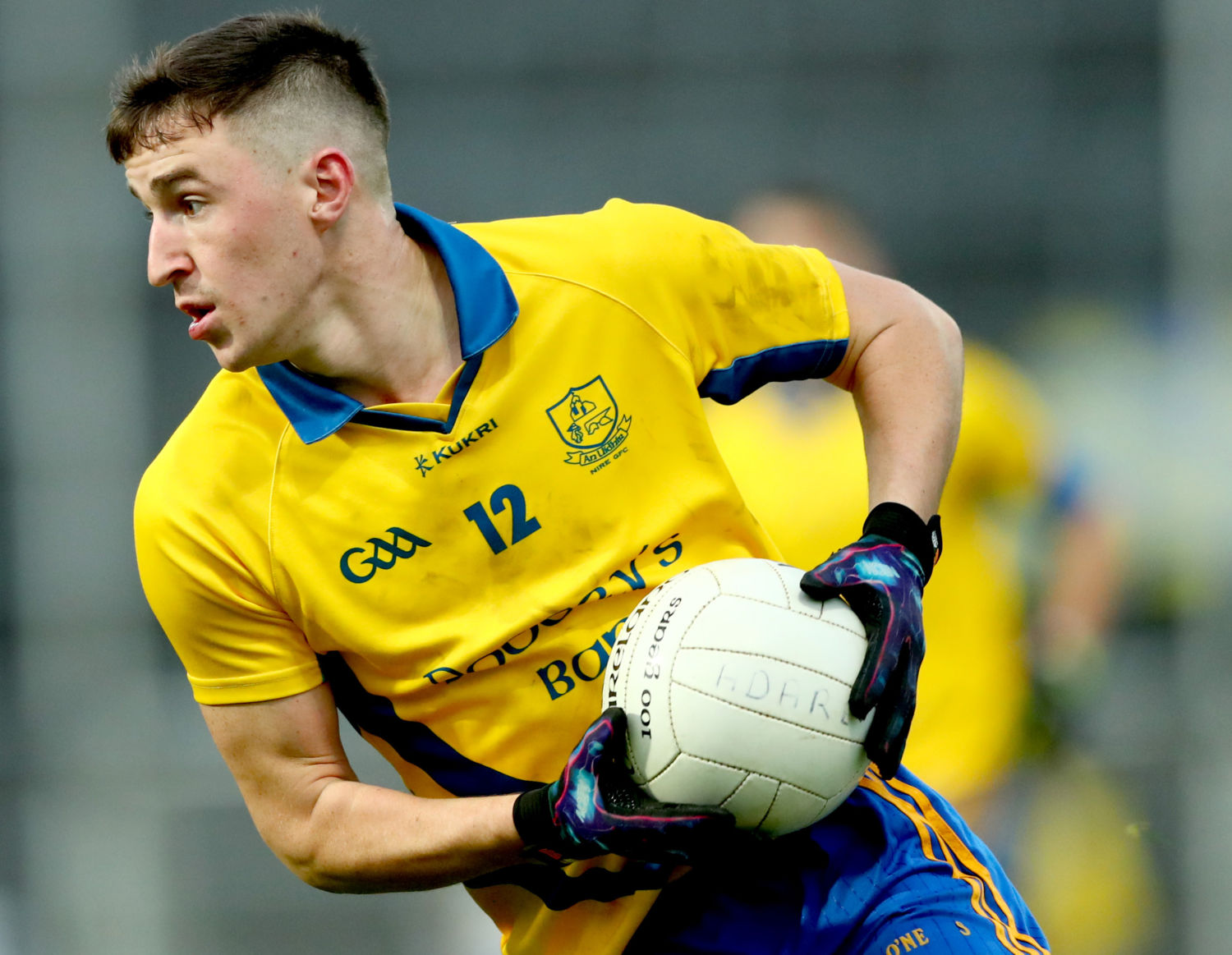 Conor Gleeson and his Nire team-mates will be hot favourites against Kilrossanty on Sunday. Photo: Inpho.

Two years ago these teams met in the County Final with The Nire taking the title on a score of 0-9 to 0-7. It was a first final appearance by Kilrossanty since losing to the same opponents in the 2000 final. Despite the defeat, the indications were that Kilrossanty were once again emerging as a force having defeated champions Stradbally on their route to the final. They failed to carry that form into last year’s championship this year a less than impressive win over St. Saviours followed by a nineteen point drubbing by champions Rathgormack has not instilled confidence going into this game against their 2018 conquerors.

The Nire were very impressive in their opening day win over Kilmacthomas and responded positively when Gaultier put it up to them last Sunday but they will be facing into this game without Shane Ryan who will be serving a one game suspension and county star Dylan Guiry who went off injured against Gaultier. Both are influential players so it will be interesting to see if Kilrossanty can take advantage in getting up for this game. They will need big performances here from their experienced players such as Tommy Prendergast, Joey Veale and Martin Dunne while in Paul Whyte they always have a potential match winner.

If Declan Browne can get the best out of his charges we could have a real game on our hands here but even without Shane Ryan and Dylan Guiry, The Nire have strong back up in such as Thomas O’Gorman, James McGrath, Dermot Ryan, Jamie Barron Tom Barron, Shane O’Meara and Conor Gleeson to see them through here.