Report: Young people ‘confused’ about consent and ‘afraid to say no’ when it comes to sex 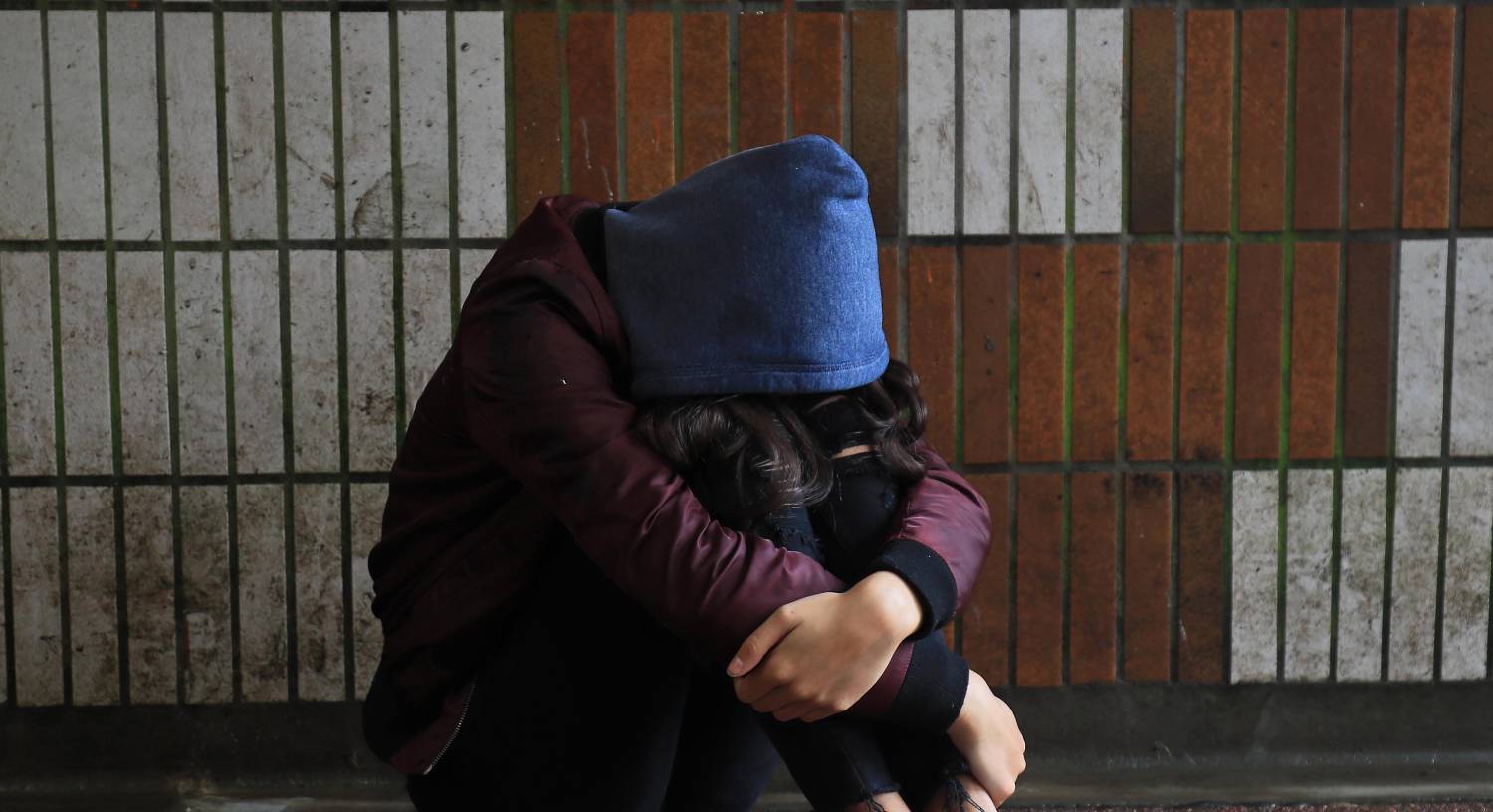 Over half of youth workers believe the young people they work with are ‘confused’ about what consent means, according to a new report launched by the National Youth Council of Ireland.

Almost one in four youth workers said that young people told them they lacked the confidence to communicate their desires and dislikes when it came to sexual activity.

Youth workers also spoke about how young people feared saying no because they were afraid of the repercussions, which included being judged, being called names and being rejected, particularly in a relationship.

“…if [young people] didn’t want to do anything, they would be seen as a frigid and it was more important to put the other person’s needs before their own,” said one respondent.

The study included an online survey of 255 respondents and five focus groups, made up of youth workers and volunteers in the youth sector.

In the focus groups, the participants identified that young people were unsure around asking permission “to keep going” during sexual activity.

Respondents also noted that many young people did not realise consent is an ongoing process: “[Young people] think they know its ok to say no, but are unfamiliar with when [sexual activity] begins that they can also say no when engaged in the act…understanding that consent given once is not consent for a prolonged period of time or days.”

The youth workers also said that some young people assumed that if they are in a relationship consent is implicit, or there is an expectation on them to engage in sexual activity whether they want to or not.

Some have thought if they were forced or bullied into having sex with a partner that this is not rape, as it does not count when you are in a relationship with them.

It was also noted that some young people lacked the ability to speak directly to their sexual partner in relation to consent and discussions were taking place among friends rather than between the couple themselves.

18% said the young people they worked with felt peer-pressured in relation to sex, with many reporting fears that young people were engaging in sexual acts to “fit in” with their friends, regardless of their own wishes.

Those surveyed also reported 60% of young people got their information about consent from their peers, with youth workers expressing concern over this because not all of this information is correct, and often it originated from older peers and what they deem as acceptable.

34% said that they believe young people received their consent information from the media, and 29% said school.

In the focus groups, some participants noted that some teachers in schools feel uncomfortable about teaching relationship and sexual education, and this in turn makes the young people feel awkward.

They added that teachers should be trained in discussing relationships and sexuality with their pupils, including topics such as pornography, sexting, relationships, friendships and loyalty.

It was also noted that the needs of LGBTI+ young people are not adequately catered for in schools.

To help tackle the issues identified in the study, the National Youth Health Programme is launching two ‘Let’s talk about consent’ guides, one for young people and one for youth workers.

The young people’s guide provides an introduction to consent and includes information about consent in Irish law, as well as tools to help build confidence and communication around sexual health and preferences.

The guidance for youth workers will help them to start a conversation with young people about consent, and will provide information on how youth work organisations can support young people’s sexual health.