THE Department of Health has published a 14 day analysis of Covid-19 incidence rates in each of Ireland’s local electoral areas. In Waterford, Waterford City West/Tramore has the highest number of confirmed cases in the last two weeks with 23. Areas within this Electoral District includes parts of Ferrybank, Ballybricken, O’Connell Street, Penrose Lane, Hillview, Carrickpherish, Knockhouse, Fenor and of course Tramore town.

In Waterford City South, which includes areas such as Ballybeg, Kingsmeadow, Lisduggan, Larchville, Cork Road parts of the city centre etc, there were 12 confirmed cases in the last 14 days.

In the Portlaw/Kilmacthomas electoral area there were 5 confirmed cases in the las 14 days and in Dungarvan and Lismore there were less than five cases (for confidentiality reasons, LEA’s with cases over the reporting period of between 0-4 have been suppressed to ‘less than 5 cases’).

In Piltown Electoral area, which includes a large percentage of Ferrybank, there were 21 cases in the last 14 days.

“We have a lot of apartments which encourages people who only want to rent for a couple of years to live around here, so we have a vibrant immigrant community,” Cllr Quinlan said. “Many of which disproportionately take up jobs in industries like meat processing plants. Our heart goes out to those suffering with the virus, wish them a speedy recovery and thank everyone in the city who are taking steps to halt the transmission”

Minister or Health Stephen Donnelly said that he understood that people really want to know more detailed information about this virus, how it is affecting their communities, and those around the country as a whole”.

“The COVID-19 Data Hub now offers regularly updated Local Electoral Area data in order to fulfil this very real desire that is out there for transparency around this virus and its impact. Transparency is a key cornerstone of Ireland’s response to this pandemic. At this crucial time, it matters more than ever,” Minister Donnelly said. ““I would like to commend the tireless commitment of those behind the scenes working on bringing timely, localised information to the general public at this critical time for public health surveillance. Thanks to them, compared to other countries, Ireland ranks highly in terms of the level of localised data on offer to the public.” 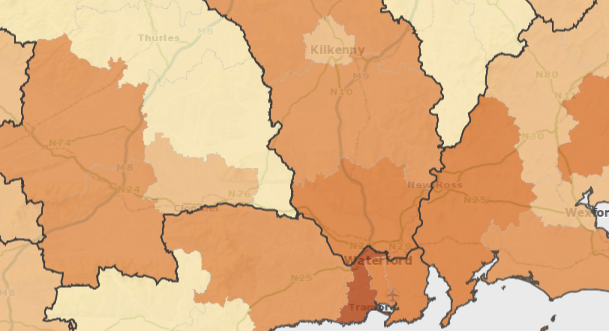 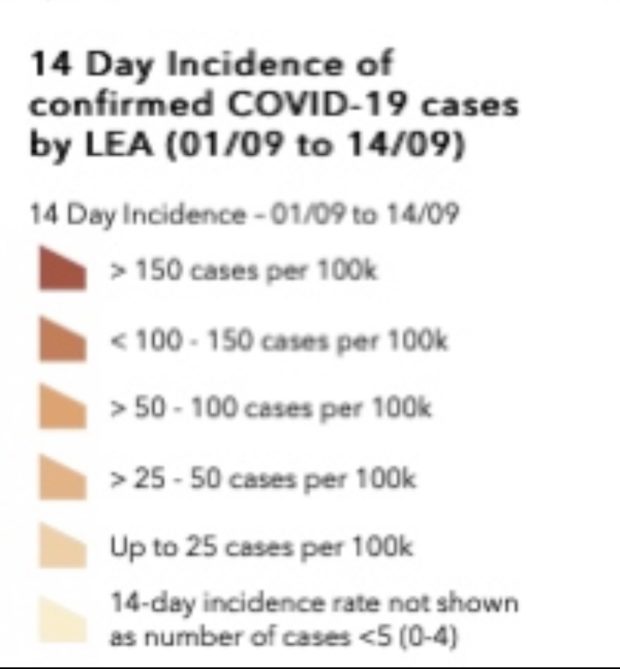