Junior and schoolboy games called off due to suspected Covid cases 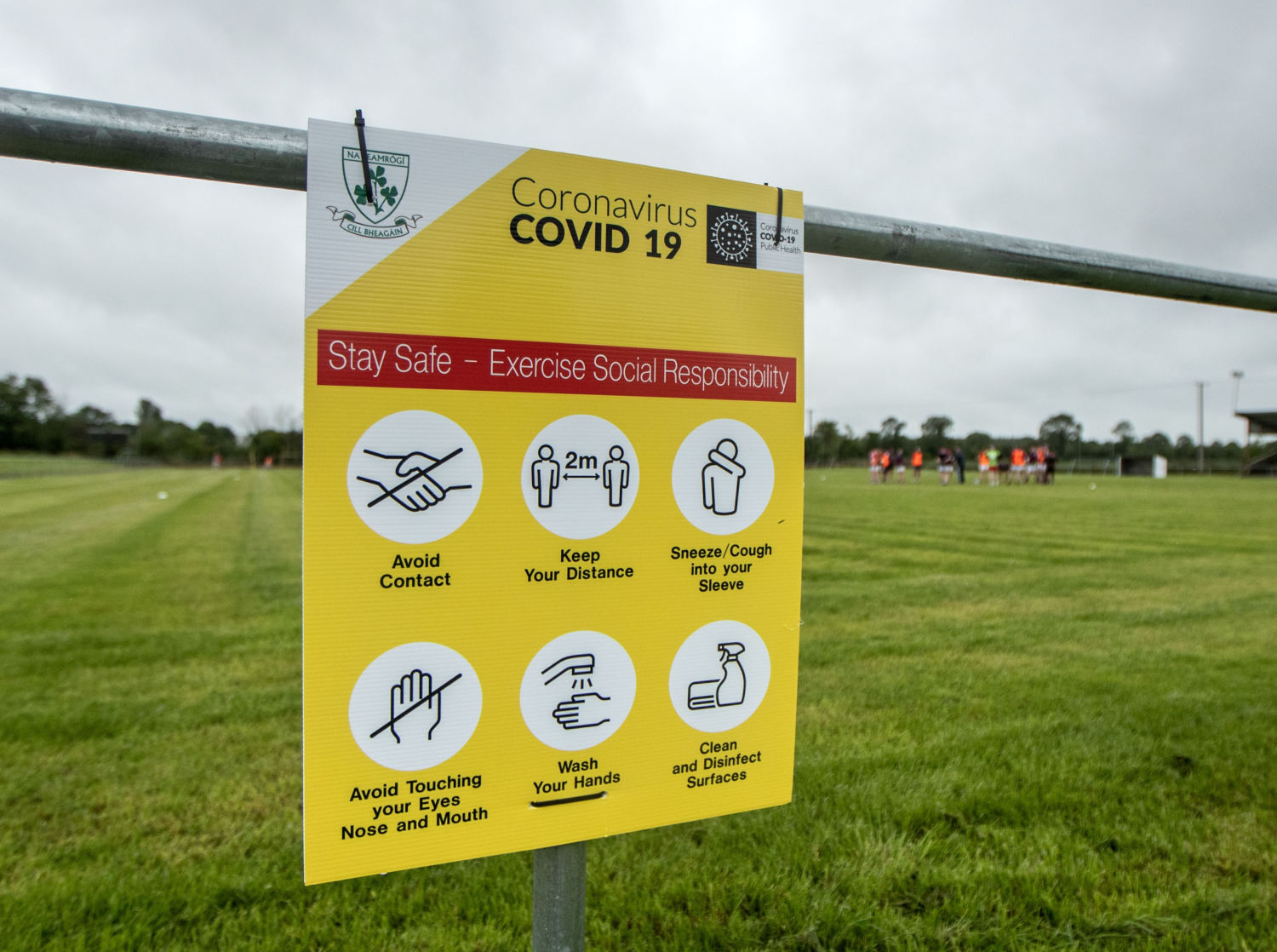 Tonight’s O’Neill’s Premier League meeting of Tramore and Villa due to take place at Graun Park has been called off as two members of the Villa Premier Division squad await test results amid Covid 19.

It’s one of at least four games in the Waterford Junior League that have been called off this weekend due to suspected Covid cases.

Along with Villa, games involving Kilbarry Rangers, Park Rangers and Waterford Crystal respectively have been cancelled by league chiefs. Kilbarry’s 3rd division clash with Abbeyside was called off as two Kilbarry players await test results, while Park Rangers 1B game against Villa has also been called as a number of players are awaiting results.

Waterford Crystal’s Division 1B game against Abbeyside tomorrow is also cancelled due to a suspected case.

The Waterford Schoolboy League have also confirmed to this newspaper that a number of games were called off due to suspected Covid 19 cases today.