Well Said: Coffee in Crough proves a punt worth pursuing 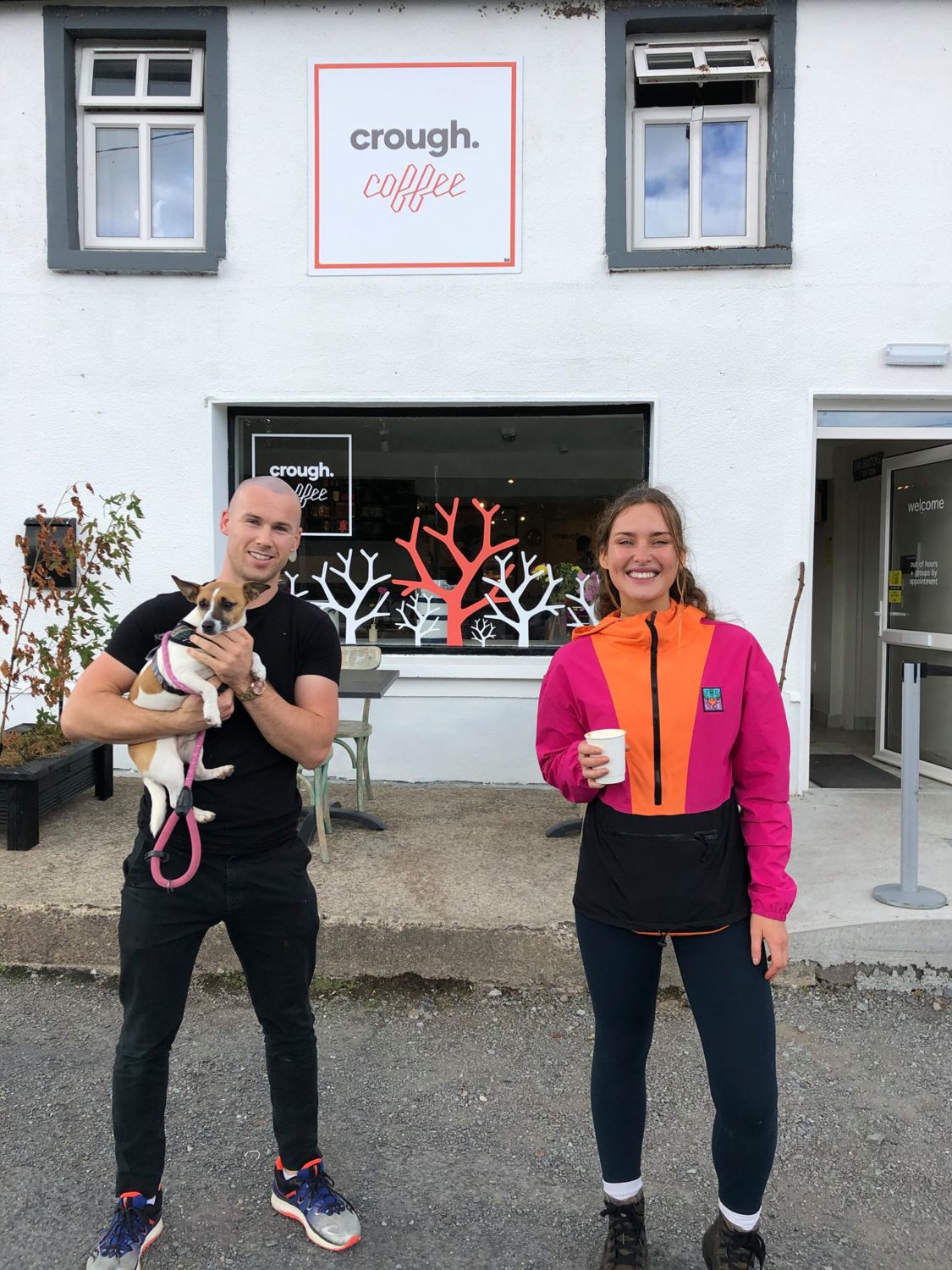 FLAT WHITES prepared at the foot of the Comeragh Mountains are not spoken of in rhyme or lyric when tales of mid-Waterford are spun. Well, not yet anyway.

But thanks to Stephen Lynch and Craig Dee, the entrepreneurial duo who’ve achieved such success with the Coach House in Kilmacthomas, a new coffee and cake outlet adjacent to Crough Woods is creating a new local niche. And it’s impossible not to be impressed.

Sitting with Stephen at Crough Coffee as I enjoyed my coffee and brownie in glorious sunshine on a pleasant Thursday afternoon, it was as if the ‘new normal’ of the past six months had never visited us.

Never ones to let the grass weave between their toes, Craig and Stephen sensed an opportunity during a summer in which the powers that be extolled us to holiday, explore and spend our spare cash at home.

“We opened about two weeks after the restaurants and coffee shops re-opened,” Stephen told the Waterford News & Star.

“It had always been in our heads to open something along here (in Mahon Bridge) and I’ve been walking Crough Wood for years before it came a tourist destination. Now myself and Craig own the business – we’ve been friends since we were kids and years and years ago we used to cycle up to here when it was a shop. So while there was a touch of nostalgia about opening here, there was a business opportunity as well so they both went hand in hand.”

With other customers, including two cyclists directly opposite us also enjoying their coffee, Stephen admitted that the advent of Covid-19 had him thinking, “it would mean curtains for everybody”.

He continued: “But as things progressed, we saw that there was an opportunity to open the coffee shop this year; someone else was meant to open a coffee shop here last year but she got cold feet because of the coronavirus, so that fell through and provided us with an opening. We knew that a lot of people were ‘staycationing’, they knew they’d not be travelling abroad and by the time we opened, they’d been stuck at home for three or four months and they weren’t going to stay at home forever either. Hill walking, hiking and going for a drive around and over the Comeraghs took on a new focus for a lot of people who may not have previously considered the mountains from a leisure perspective previously. We realised there was an opportunity to tap into both the local market and domestic tourism.

“A lot of cyclists come along the road below us here (between Dungarvan and Carrick-on-Suir), as well as the Greenway which is literally down the road (from Mahon Bridge) so we decided to go for it.”

The café is quaintly furnished and features reduced indoor seating given physical distancing regulations and that there’s a hint of Station House décor here is wholly appropriate.

There’s ample outdoor seating for customers and given the business’s popularity and that of the nearby woods, the triangular field directly opposite is, on the face of it, a practical and proximal car parking solution. But that’s a discussion for column inches that remain, as of yet, unwritten. 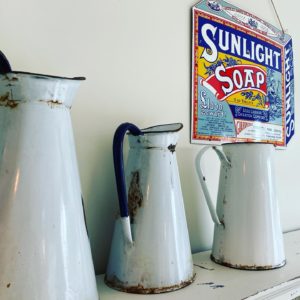 Crough Coffee, which opened in July, has proven an immediate hit with locals and day trippers alike.

As I downed the last delicious remnants of my coffee (a big admission from a big tea drinker!), Stephen said they’re already attracting three main types of customer: “We originally thought it would be mainly leisure walkers visiting Crough Wood but we’ve also attracted a lot of customers who’ve visited Coumshingaun and the Mahon Falls, along with the passing trade between Lemybrien and Carrick. A lot of people are calling for our coffee; it’s a high-quality product made by professionally trained baristas and what we’re providing here (3fe) is a cut above what’s served in most coffee shops, which is something we’re very proud of. What we’re trying to do here is to establish a niche offering, keeping things very simple in terms of what we’re selling but making the coffee the real draw. For the people from Dublin who’ve stopped here since we opened, they’re seeing a recognised and trusted brand and then for local people who’ve been so brilliant to us, they’re getting something they never had on their doorstep before. It’s a win-win as far as we’re concerned. This might seem like a very quiet spot and in many ways that’s exactly what it is, but if you’re living locally, between here and the woods and of course the Greenway, it’s become the centre of everything, which is fantastic.”

Stephen feels the cappuccino’s popularity has usurped the pint of stout among a huge societal cross section.

“It’s very fashionable to have coffee now (as demonstrated by the St Declan’s Community College students who popped in while we chatted) and it’s even more fashionable to have a coffee which is of a higher quality. There are 18 and 19-year-olds drinking coffee now which previous generations at the same age would never have thought about – the culture has totally changed. Go back a few years (2005, in fact) to when Michael McDowell suggested that café bars were the way to go – just look at what businesses have done since re-opening; it’s hardly a million miles away from what he was talking about. There’s a man in his late 70s living just around the corner here who comes in for his cappuccino; now there’s no way he was drinking that in his 20s and 30s, let’s face it. So things have changed. We’d an opportunity here that, of course, came with an element of risk but we felt it was a risk worth taking.”

In the spirit of starting as you mean to go on, the delightful Crough Coffee has well and truly hit the ground running in the heart of the county.

Highest number of Covid patients in hospital since May