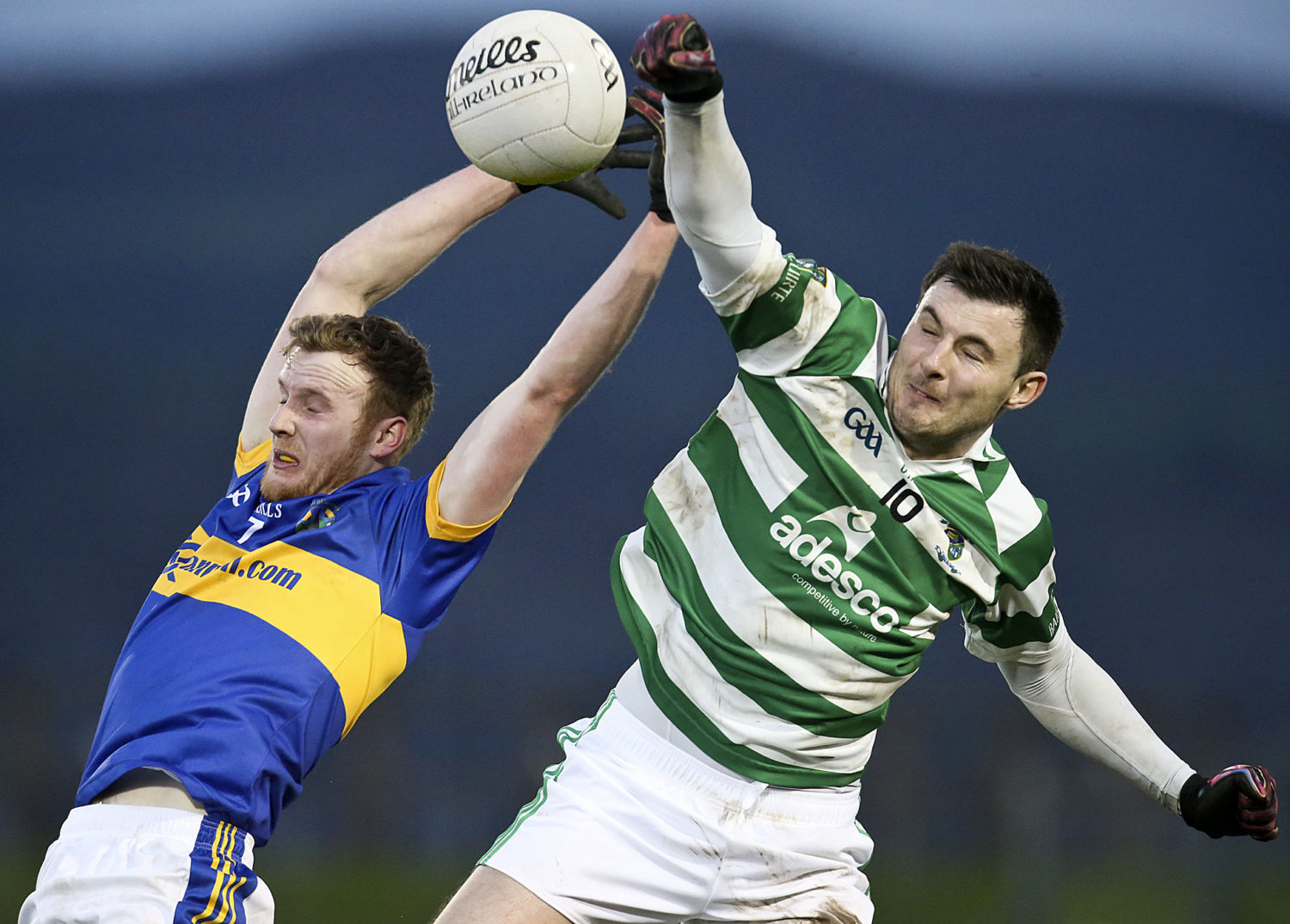 Ballinacourty became the third team to book their place in the semi-finals of the JJ Kavanagh & Sons Co. SFC this afternoon when they overcame An Rinn in Fraher Field.

A goal from Paddy O Murchadha saw An Rinn trail by a point, 0-6 to 1-2, after the opening quarter.

That was followed by six ‘Courty white flags on the bounce to put them in control on a score of 0-10 to 1-2 on 24 minutes before a Donie Breathnach goal brought An Rinn back into it (0-10 to 2-2) and by the short whistle it was 0-14 to 2-3 in favour of the Ballinacourty men.

Things got even better for the men in green and white shortly after the restart when Mark Ferncombe rattled the An Rinn net to push his side eight points clear.

An Rinn got to within five with as many minutes remaining before Michael Kiely sealed a good day at the office for ‘Courty with his side’s second goal.

At the final whistle Ballinacourty had nine to spare on a scoreline of 2-17 to 2-8.